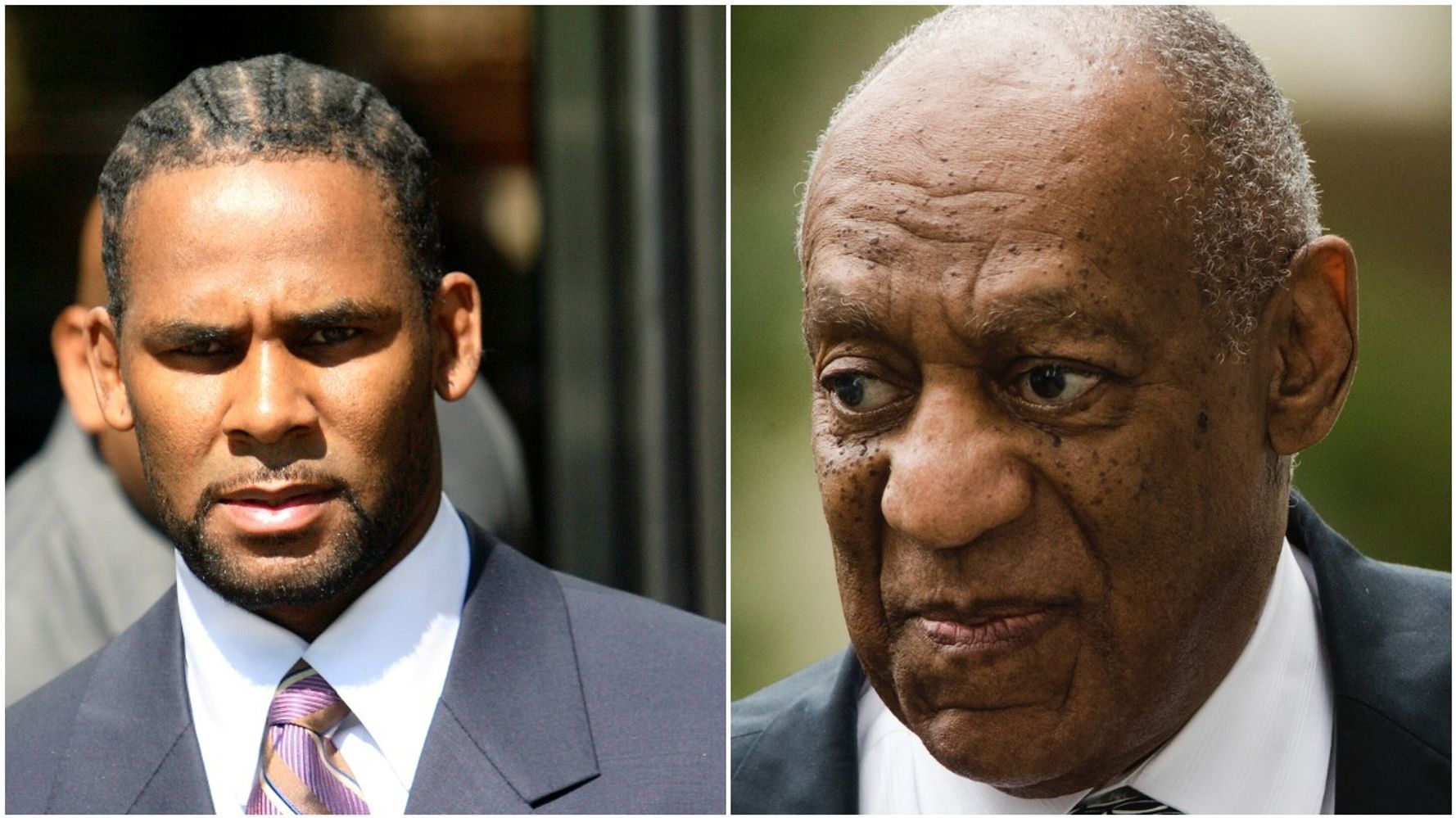 R. Kelly may be facing 10 years to life for racketeering and sex trafficking, but disgraced comedian Bill Cosby thinks the singer may be able to overturn the charges.

Cosby, whom dozens of women have accused of sexual misconduct and who escaped his own sexual assault conviction on a technicality earlier this year, told the New York Post via spokesman Andrew Wyatt that he feels Kelly “was screwed” and “wasn’t going to catch a break” during the monthlong trial. Multiple women, some of whom were minors when they say Kelly sexually abused them, testified at trial about the singer’s abuse.

“The deck was stacked against Robert,” Wyatt told the paper on behalf of Cosby. “His constitutional rights were grossly abused. I don’t know anywhere but in this country in the United States that a documentary can bring criminal charges against someone.” (Wyatt was referring to the 2019 series “Surviving R. Kelly,” in which accusers came forward to describe Kelly’s abuse; prosecutors who investigated these and other allegations brought the charges.)

Kelly was convicted Monday on one count of racketeering and eight counts of violating the Mann Act, an anti-sex trafficking law, and Wyatt is blaming the singer’s attorneys for not “[humanizing] him” to the jury.

“He also didn’t have the resources and means,” Wyatt said. “He should have asked for support from the court. He would have gotten better representation.”

Wyatt also told TMZ that Cosby feels Kelly was “railroaded,” and said prosecutors used a tactic Gloria Allred used on the comedian: “You parade women out, and you stir up the public sentiment to go against him. And that’s what they did to R. Kelly.” (See Wyatt’s comments in the video below.)

But while Kelly is facing serious jail time, Wyatt says Cosby predicts an appeals court will overturn the conviction, much like what happened with Cosby earlier this year.

However, Cosby was released not because he was found not guilty, but  because the Pennsylvania Supreme Court ruled that Montgomery County District Attorney Kevin Steele was obligated to stand by a promise his predecessor had made not to charge Cosby.

A Dazzling, Life-Size Nipsey Hussle Wax Figure Was Created By An Ohio Artist
Audie Cornish On Leaving ‘All Things Considered,’ Her New Podcast And The Art Of Interviewing
Will Smith Understands If You Don’t Want To See His Latest Film
Ashanti Recalls Pervy Producer Asking Her To Shower With Him Or Pay $80,000 For Songs They Recorded Together
How One Woman Found Out Her Friend Was A Serial Killer, And She Was Next On His Hit List