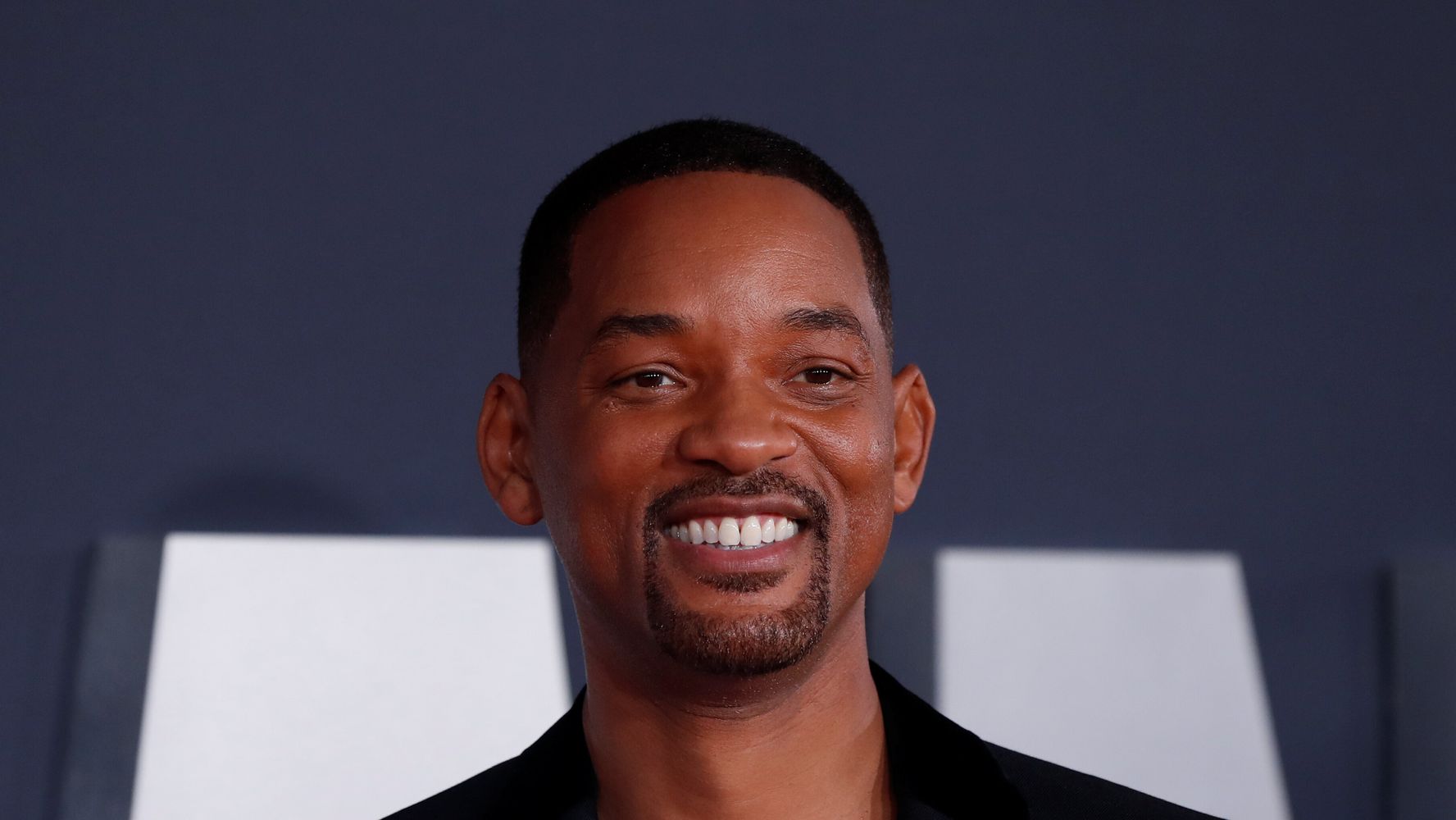 Will Smith says the worldwide reckoning with racism that occurred in the aftermath of George Floyd’s death has been mostly positive ― but he thinks it could use better branding.

“The entire world was in lockdown, watched what happened to George Floyd, and stood up with one voice and said, We see it. We agree,” Smith told GQ magazine in a profile published Monday. “That’s never happened before and with that the opportunities are unlike they’ve ever been.”

Case in point: “Emancipation,” Smith’s upcoming Civil War-era epic for Apple TV. The movie, directed by Antoine Fuqua, tells the story of “Whipped Peter,” an enslaved man who was the subject of one of the most widely circulated images of slavery of its time.

“I’ve been trying to get movies made for a long time. And the amount of money that Apple is paying to tell the story [of ‘Emancipation’] is unprecedented,” Smith said. “And those opportunities are globally present and plentiful.”

Earlier this year, Smith also produced and hosted the six-part Netflix docuseries “Amend,” which focused on the 14th Amendment of the U.S. Constitution and offered a close look at the history of racial oppression in America, among other subjects.

Still, Smith worries that Black Americans could be making more of this moment.

“I just want to encourage Black Americans to take the acknowledgment and seize upon the present global opportunities,” he told GQ. “I would just like us to argue less about certain things and pay attention to the big ripe fruit.”

Smith, who has spoken in the past about his own experiences with police racism, said he thinks certain terms, like “defund the police” and “critical race theory,” could use different language to make them better understood to people outside the community.

“‘Abolish the police. Defund the police.’ I would love if we would just say ‘Defund the bad police.’ It’s almost like I want, as Black Americans, for us to change our marketing for the new position we’re in. So ‘critical race theory,’ just call it ‘truth theory,’” Smith said. “The pendulum is swinging in our direction beautifully. And there’s a certain humility that will most capitalize on the moment for the future of Black Americans, without discounting the difficulty and the pain and the emotion.

By comparison, he argued, “‘Defund the police’ doesn’t get it done, no matter how good the ideas are.”

He added: “I’m not saying we shouldn’t defund the police. I’m saying, just don’t say that, because then people who would help you won’t.”