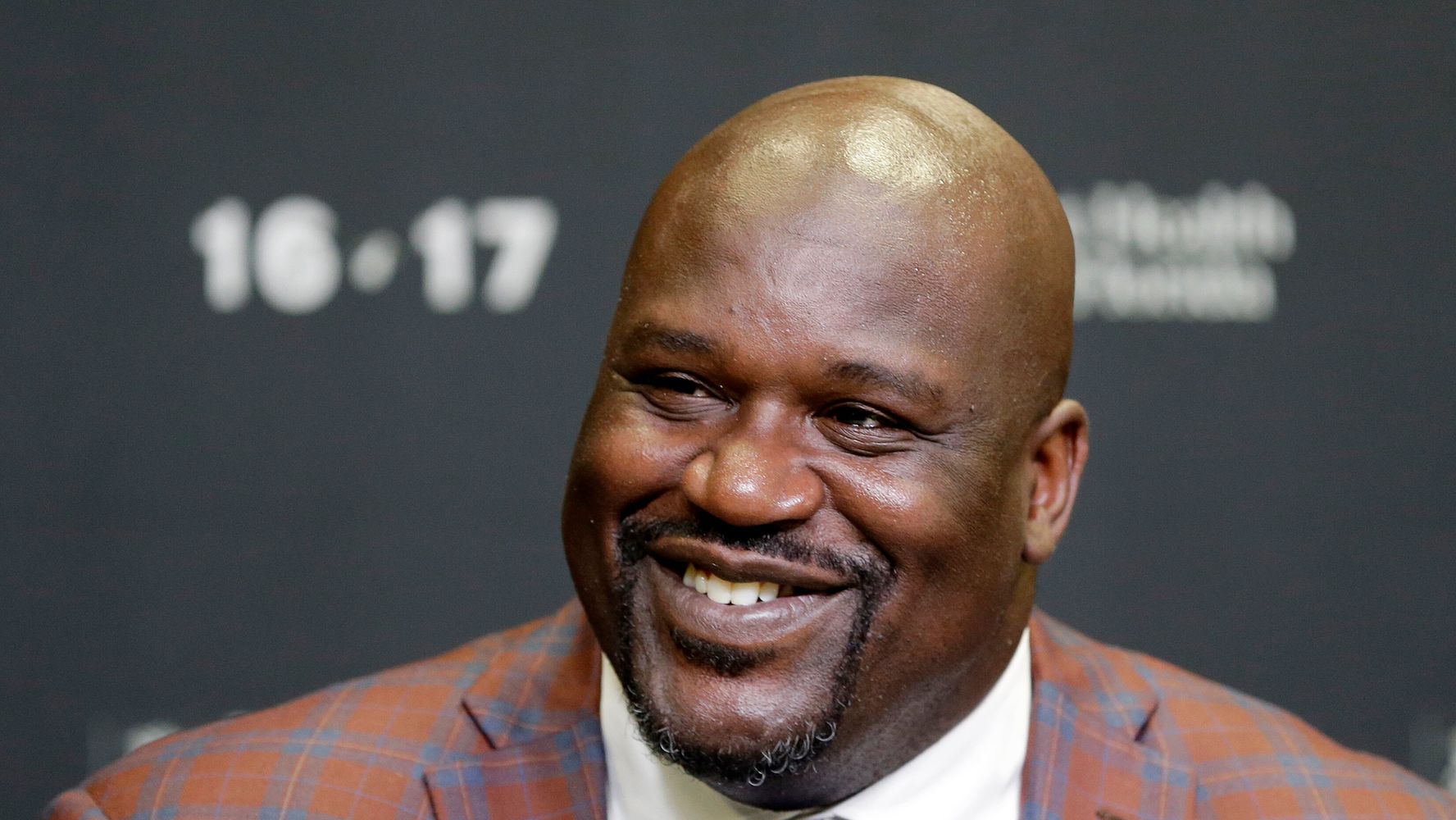 Shaquille O’Neal may be a celebrity, but call him one at your own risk.

“These celebrities are going freaking crazy and I don’t want to be one. I denounce my celebrity-ness today. I’m done with it,” O’Neal told the New York Post.

There’s a reason why O’Neal doesn’t want to be called a celebrity.

“Celebrities are crazy, they really are,” he said. “Don’t call me that anymore. These people are out of their freaking mind with how they treat people, what they do, what they say. That’s never been me. I never want to be looked at like that.”

O’Neal said he tries to overcome the celebrity stigma by practicing one or two random acts of kindness each week. One example happened this past April when he paid for an engagement ring for a stranger.

In July 2020, he spotted a wreck and pulled over on the side of Interstate 75 in Florida to wait for first responders.

O’Neal told the Post he feels obligated to do things that don’t fit the typical celeb stereotype.

“When they talk about Shaq, what do you say? ‘He’s a nice guy.’ Because what else can you be? You’re either nice or you’re the A-word, and I definitely won’t be looked at as the A-word,” he said. “I want people to say, ‘Bro, he’s nice. He didn’t have an entourage. His people didn’t take my phone because I took a picture and threw it.’”

White House Slams Trump’s Dinner With Ye, Holocaust Denier Nick Fuentes
After A Year, Miami Man Is Arrested For Murder Of Woman Who Attempted To Catch Him With Stripper
Shanquella Robinson: Mexican Authorities Request Extradition Of ‘Friend’ Allegedly Responsible For Death
Jonathan ‘Hovain’ Hylton, Cherished And Influential Music Industry Leader, Has Passed Away
Lizzo Speaks About Facing Stigma As A Black Pop Music Artist: ‘You Just Gotta Get Used To Me’