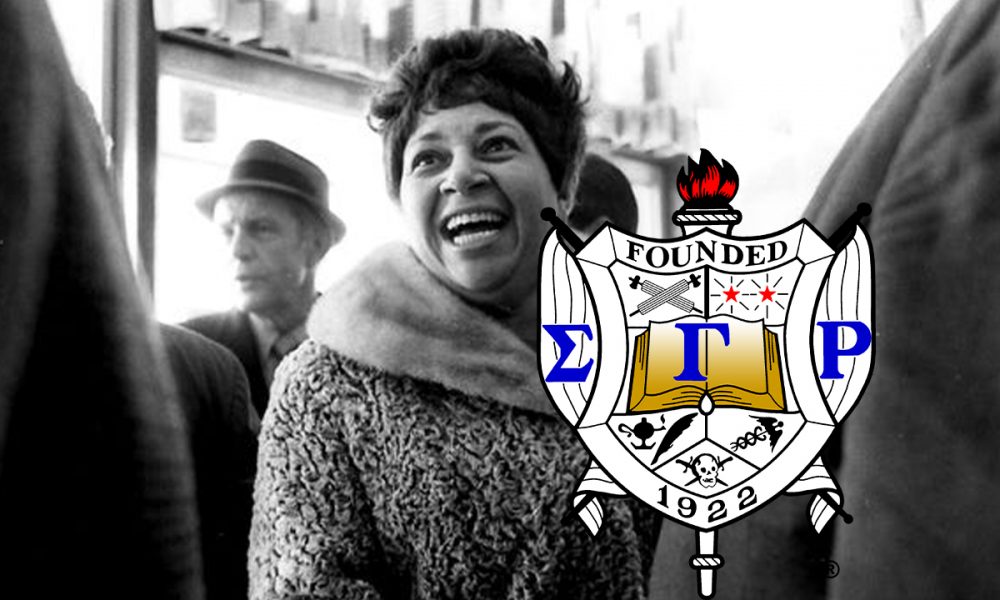 Georgia Powers was the first woman and first African-American to be elected to the Kentucky state senate. Her platform focused on advocating for blacks, women, children, the poor, and the handicapped. She was born in Jimtown, Kentucky a small black settlement located outside of Springfield. She was denied hotel rooms even as a representative of the State in Frankfort.

After she retired her seat she continued to fight for equality and justice in our country. She will be remembered as someone who cared about the community and was willing to do anything to fight for it.

Georgia Davis Powers on the March on Frankfort

Kanye West Slams Obama In New Interview, Says ‘We Got To Stop Dissing The Nazis All The Time’
LeBron James Calls Out Glaring Double Standard In Media: ‘Why Haven’t I Got A Question About The Jerry Jones Photo?’
37 Holiday Gifts From Black-Owned Brands To Give This Year
Kim Potter’s 2-Year Sentence Sparks White Tears v. Black Pain Debate
DJ Vlad Threatens To ‘Choose Violence’ After Saweetie’s Camp Declines Interview On Blogger’s Platform