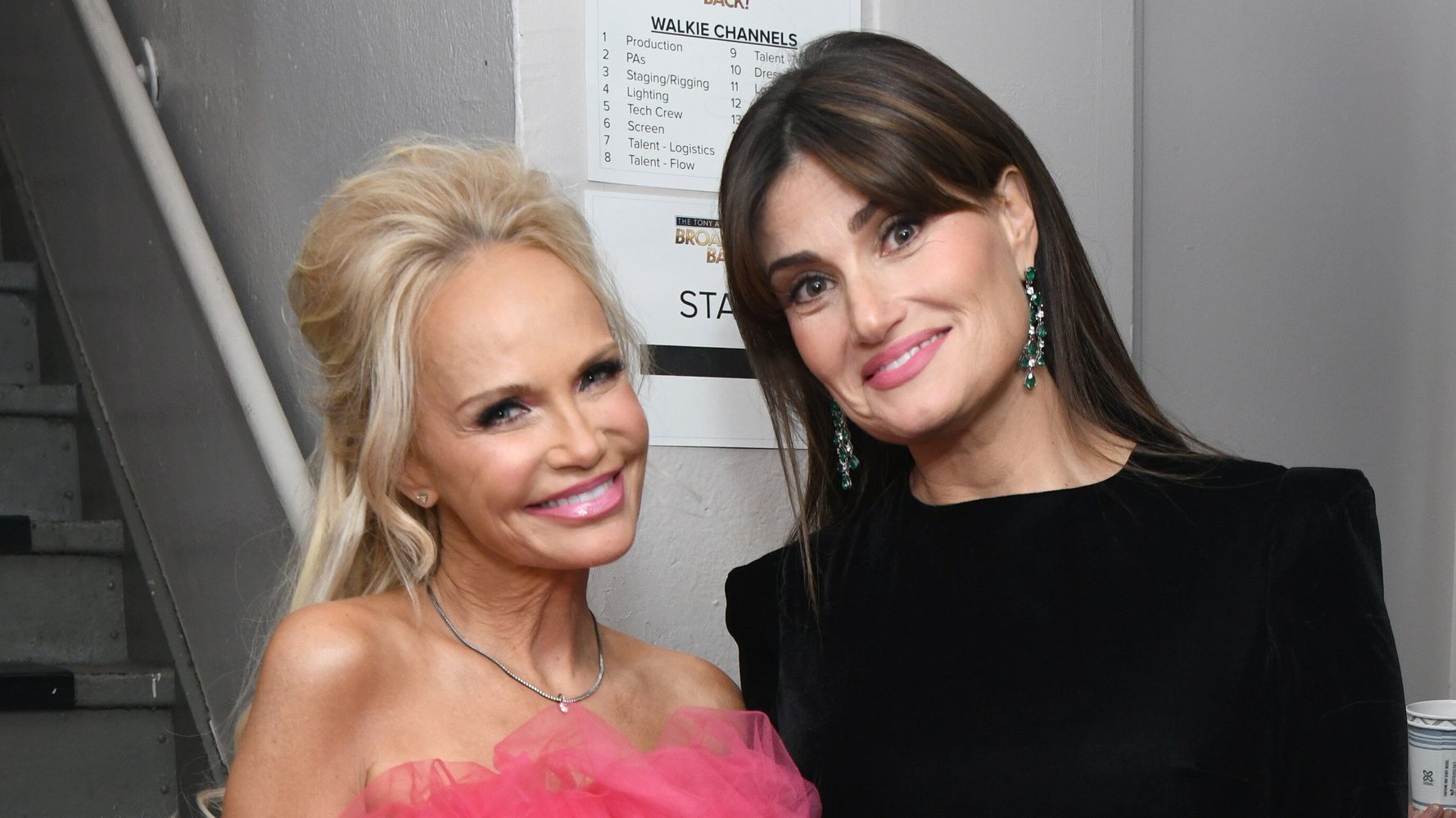 Broadway fast-tracked its autumnal rebound at the 2021 Tony Awards Sunday, featuring performances from smash musicals of the past and present.

The months leading up to the festivities were bittersweet at best. COVID-19 has kept all 41 of Broadway’s theaters shuttered for about 18 months, leading to an estimated loss of $35 million per week. Though established hits like “Wicked” and “Hamilton” have resumed performances in recent days, other productions have been postponed or scrapped altogether.

There were a few eyebrow-raising moments on Sunday, too. Actor Lauren Patten nabbed a Tony for her performance in “Jagged Little Pill” amid a flurry of controversy involving both her character and the musical’s alleged treatment of transgender and nonbinary performers. And although Jeremy O. Harris’ “Slave Play” received a record 12 nominations for a non-musical production, both he and the show ended the night empty-handed.

Of course, most who tuned in on Sunday came for the Broadway razzle-dazzle, and to that end, the Tonys didn’t disappoint.

Check out 10 of the night’s most epic performances below. (This is, by no means, a comprehensive list: Jennifer Holiday’s powerhouse rendition of “And I Am Telling You I’m Not Going” was worthy of its own entry.)

Soul Singer P.P. Arnold Said Ike Turner Raped Her In The ’60s
Why Are So Many People Trying to Hide America’s History?
Viral News Anchor Couple Robert Burton And Jeannette Reyes Welcome Baby Girl
How A Viral TikTok Is Sparking Conversation Around Urban Food Deserts And Inequality
The Funniest Tweets From Women This Week (June 25-July 1)