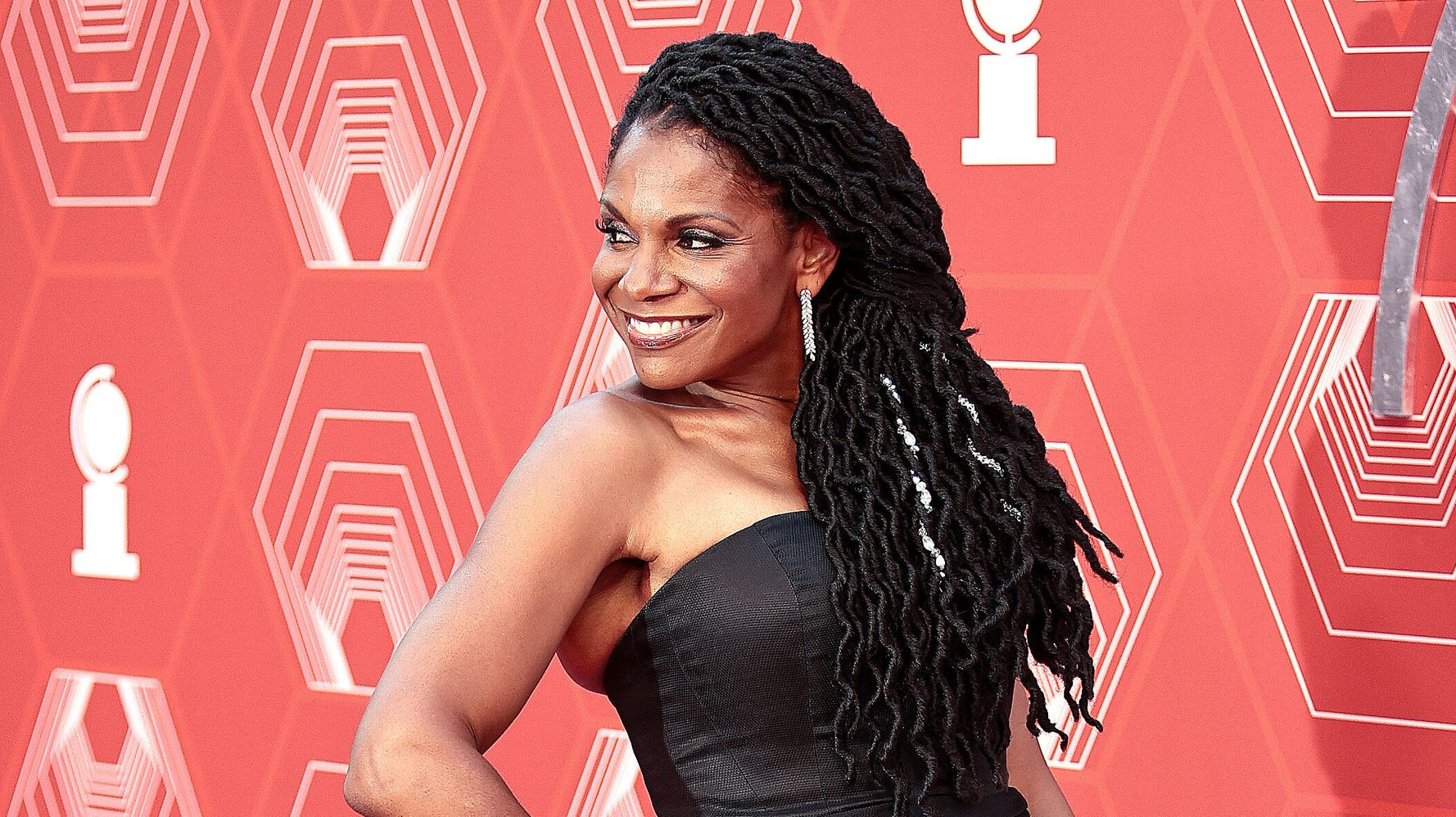 The most recent Broadway season may have been cut short, but that doesn’t mean the Tony Awards fashion is any less than major.

After months of pandemic-induced delays, the biggest night in theater returned Sunday night with a four-hour celebration hosted by Audra McDonald and Leslie Odom Jr.

Taking place live and in-person at the Winter Garden Theater in New York City, the 74th annual ceremony will highlight a Broadway year like no other, as the theater industry continues to rebound from the pandemic and welcomes back audiences.

This year’s nominees include shows like “Jagged Little Pill,” a rock musical inspired by Alanis Morissette’s 1995 album; “Moulin Rogue! The Musical,” which brings the magic of the Baz Luhrmann movie to the stage; as well as plays such as the history-making “Slave Play” and the two-part AIDS drama “The Inheritance.”

While the Tonys might be all about the performances, the stars always save some razzle-dazzle for the red carpet, entering the ceremony in spectacular fashion.

See some of the best-dressed red carpet arrivals below.