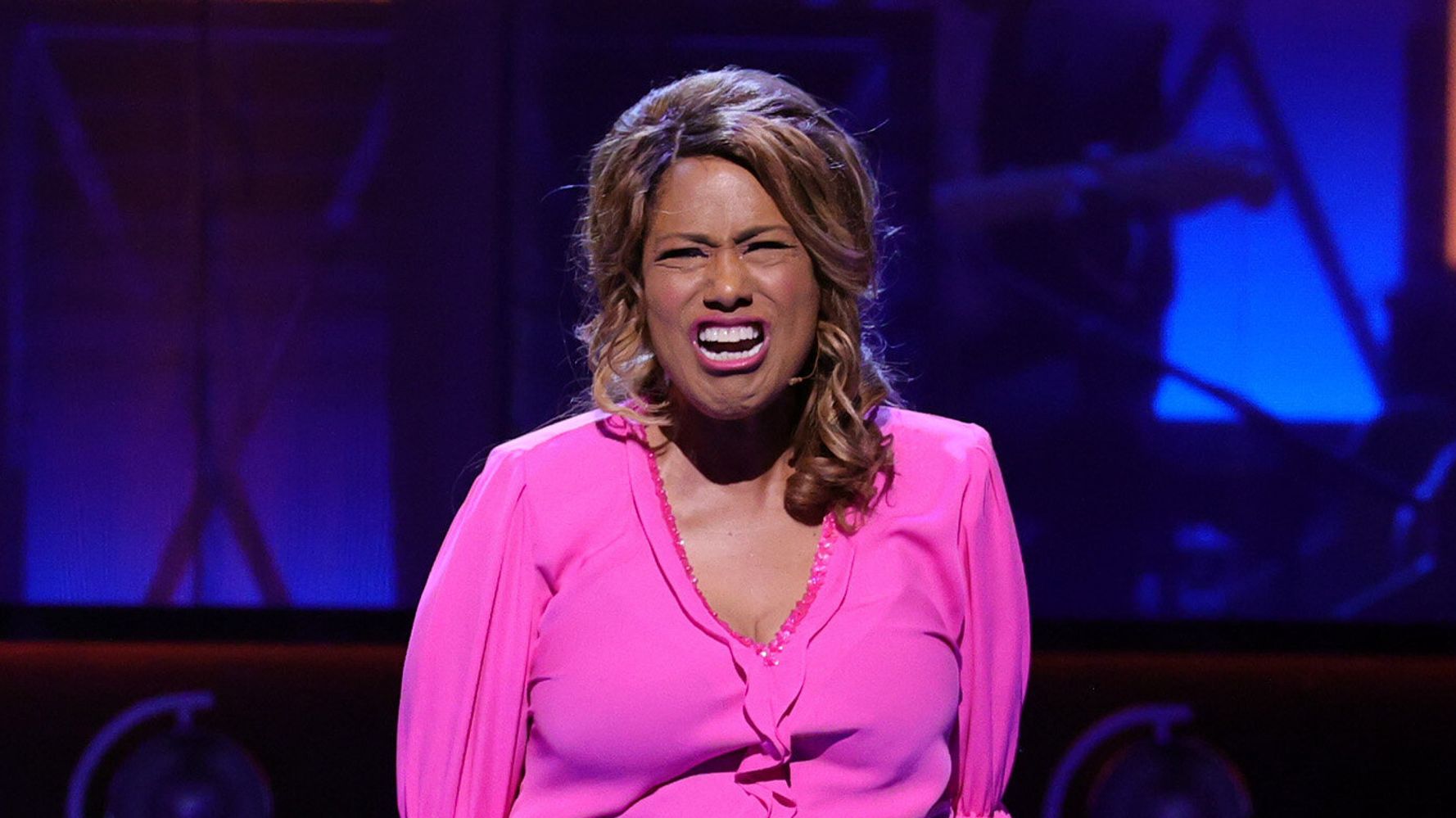 Absolutely nothing says “Broadway is back” like the original Dreamgirl, Jennifer Holliday, belting out “And I Am Telling You I’m Not Going” at the 2021 Tony Awards Sunday night.

As part of the show’s effort to celebrate musicals of the past and present during its 74th annual ceremony, theater legends graced the stage throughout the evening, delivering one showstopping number after another.

But no one came close to matching the power of Holliday ― who in 1982 won a Tony Award for her portrayal of Effie White in “Dreamgirls” ― taking the stage midway through the ceremony as part of a tribute to the groundbreaking musical’s 40th anniversary.

After a hilarious and moving introduction from her fellow Dreamgirl Sheryl Lee Ralph ― who starred alongside Holliday for years in the musical about the rise of an all-girl group modeled on the Supremes ― Holliday unleashed her tremendous talents on stage.

Singing the torch song that’s become her signature number for the past four decades, Holliday brilliantly communicated the anguish and pain behind the heartbreaking ballad, which felt as alive as ever on the Tonys stage.

After Holliday’s final note, a cheer erupted almost immediately from the audience of masked and vaccinated attendees ― a requirement for this year’s ceremony ― who all jumped to their feet for a standing ovation.

Holliday’s performance was so stirring that host Audra McDonald said she needed some time to recover before she introduced the next segment.

Winners went on to to thank Holliday in their own speeches long after she left the stage, with Mary-Louise Parker saying she was “still crying” from the performance some time later.

Jennifer Holliday absolutely brought down the house singing “And I’m Telling You” at the #TonyAwards pic.twitter.com/j6p0Q8V2FT

The tribute was something of a full-circle moment for Holliday, who performed the song at the 36th annual ceremony in 1982, in what’s remembered as one of the most iconic moments in Tonys history.

Viewers watching the four-hour celebration, which aired in two parts across Paramount+ and CBS, also had raves for Holliday on Twitter.

Jennifer Holliday bringing the heat like only she can. Probably the greatest showstopper I ever experienced on Broadway. #tonyawards

Can you imagine having so much talent and stage presence that you make the same song sound thrilling and new every time you sing it for 40 years?

Okay Jennifer Holliday. Still got it, I see.

Send the mother f***ing ambulance right now to save me.
Jennifer. Holliday.@TheTonyAwards

Simone Biles Set To Become Youngest Athlete To Receive Presidential Medal Of Freedom Honor
James Pickens Jr. (1954- )
Biden Told Brittney Griner’s Wife He’s Working On Her Release As Soon As Possible
Fastest Sprinter In The Nation To Attend College With No Track Team
Why High-Profile Convictions Are So Traumatizing For Victims Of Sexual Abuse