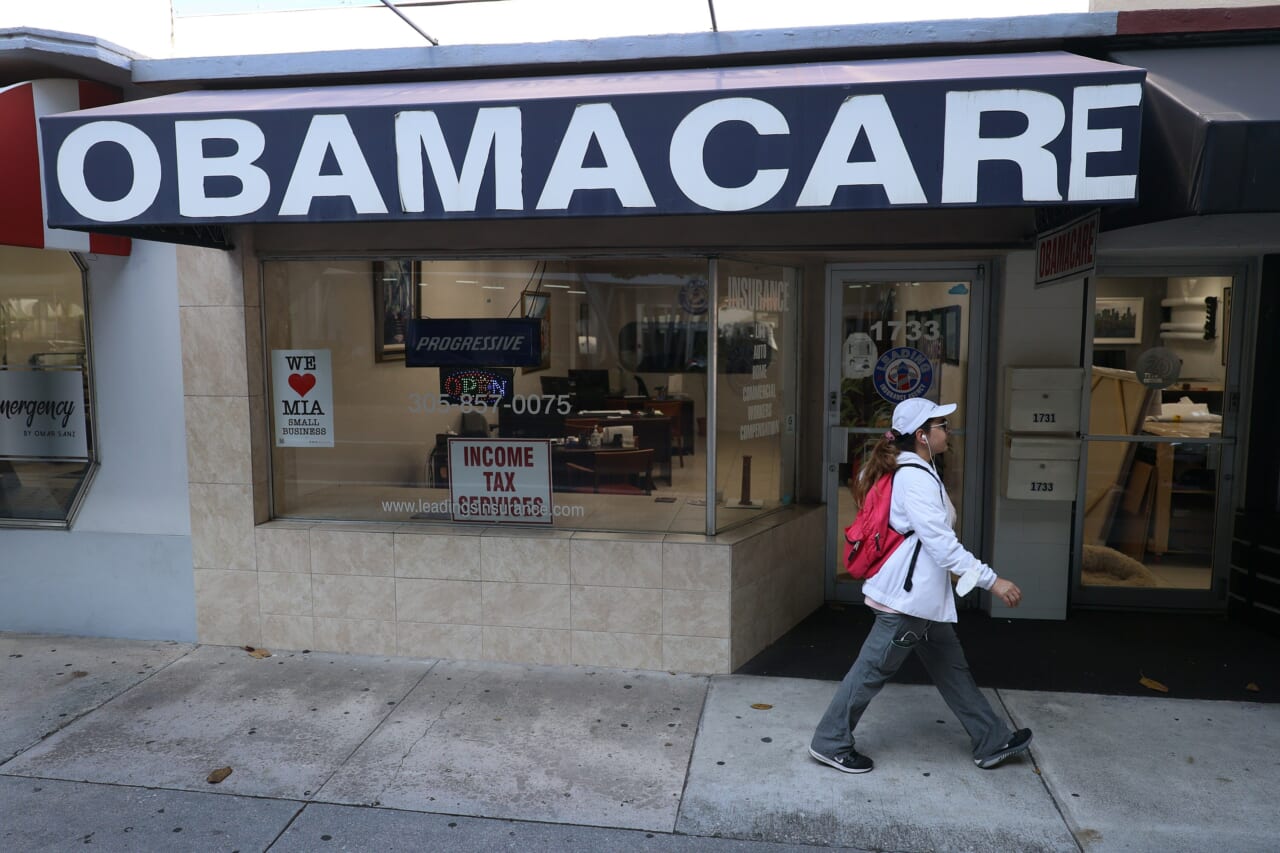 Georgia experienced a dramatic increase in the number of people signing up for health care coverage during a special enrollment window for the Affordable Care Act.

Between February 15 and August 15, a little more than 147,000 people in the state selected an ACA health plan, according to a report by the U.S. Department of Health and Human Services. The report was released on Sept. 15.

During the same period last year, about 41,000 people in Georgia signed up. The year before that, the number was 25,000.

Other states that use the HealthCare.gov platform also saw spikes in new enrollees as the Biden administration expanded tax credits that bring down the cost of premiums under the ACA and the COVID pandemic surged again.

“It’s clear that when health coverage is accessible and affordable, people sign up,” Centers for Medicare and Medicaid Services Administrator Chiquita Brooks-LaSure said in a statement.

Passed in 2010, the Affordable Care Act — President Barack Obama’s signature health care law — extended insurance coverage to millions of Americans by expanding Medicaid and subsidizing premiums for individuals and families who make up to four times the federal poverty level.

The administration of Georgia’s Republican governor, Brian Kemp, has pointed to declines in ACA enrollment in the state during the Trump administration as evidence that Georgia needed to revamp its ACA market. Kemp has proposed having state residents bypass HealthCare.gov and shop for “Obamacare” insurance through private agents.

Teodoro Obiang, World’s Longest-Serving President, Extends His 43-Year Rule And Sets Up Son To Succeed Him
Viola Davis Shares The Cute Way She Plans To Celebrate If She Scores EGOT Status
How Stylist Alexander-Julian Gibbson Problem-Solves For Stars Like Lucky Daye
Will Smith Understands If You Don’t Want To See His Latest Film
A Dazzling, Life-Size Nipsey Hussle Wax Figure Was Created By An Ohio Artist