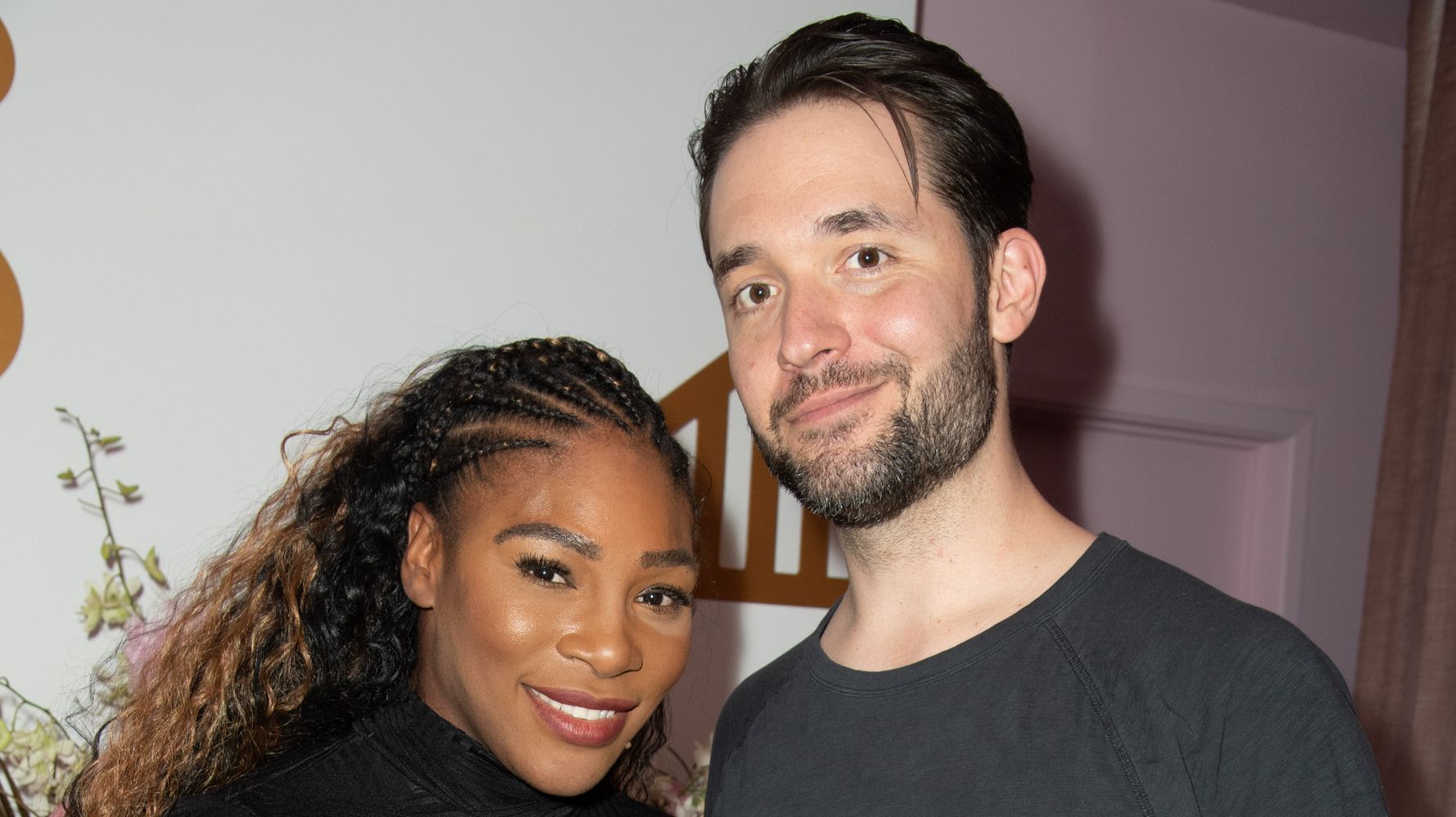 Reddit co-founder Alexis Ohanian had a sweet Instagram message for his wife, tennis icon Serena Williams, as she celebrated her 40th birthday over the weekend.

“The incomparable @serenawilliams – grateful for every minute I get with my amazing wife & Olympia’s mama,” Ohanian posted on Sunday, alongside a photo of the two from their recent Met Gala appearance.

Williams and Ohanian wed in 2017 and have a 4-year-old daughter, Alexis Olympia Ohanian Jr., together.

Ohanian has spoken before about being primarily known as Williams’ partner and the father of Olympia.

“I love how you don’t mind that they call you Serena William’s [sic] husband,” one Twitter user wrote to Ohanian earlier this year.

“I’ll be a self-made billionaire one day and most people will still know me as Serena’s husband (or Olympia’s dad) and that’s fine by me,” the entrepreneur tweeted back.

Williams appeared to be ringing in her milestone birthday in Puerto Rico, according to photos she and a friend posted.

The “S by Serena” designer shared a series of photos of herself, Ohanian and their daughter last week, writing that she “could not pick just one pic to encapsulate our love for one another.”

Cardi B Fires Back At Critics Who Say She’s Taking Too Long To Release An Album
How Stylist Alexander-Julian Gibbson Problem-Solves For Stars Like Lucky Daye
After A Year, Miami Man Is Arrested For Murder Of Woman Who Attempted To Catch Him With Stripper
DJ Khaled Receives Luxurious Toilets From Drake On His Birthday
Lil Cam 5th Arrested, Could Houston Police Be One Step Closer To Finding Out Who Killed Takeoff?