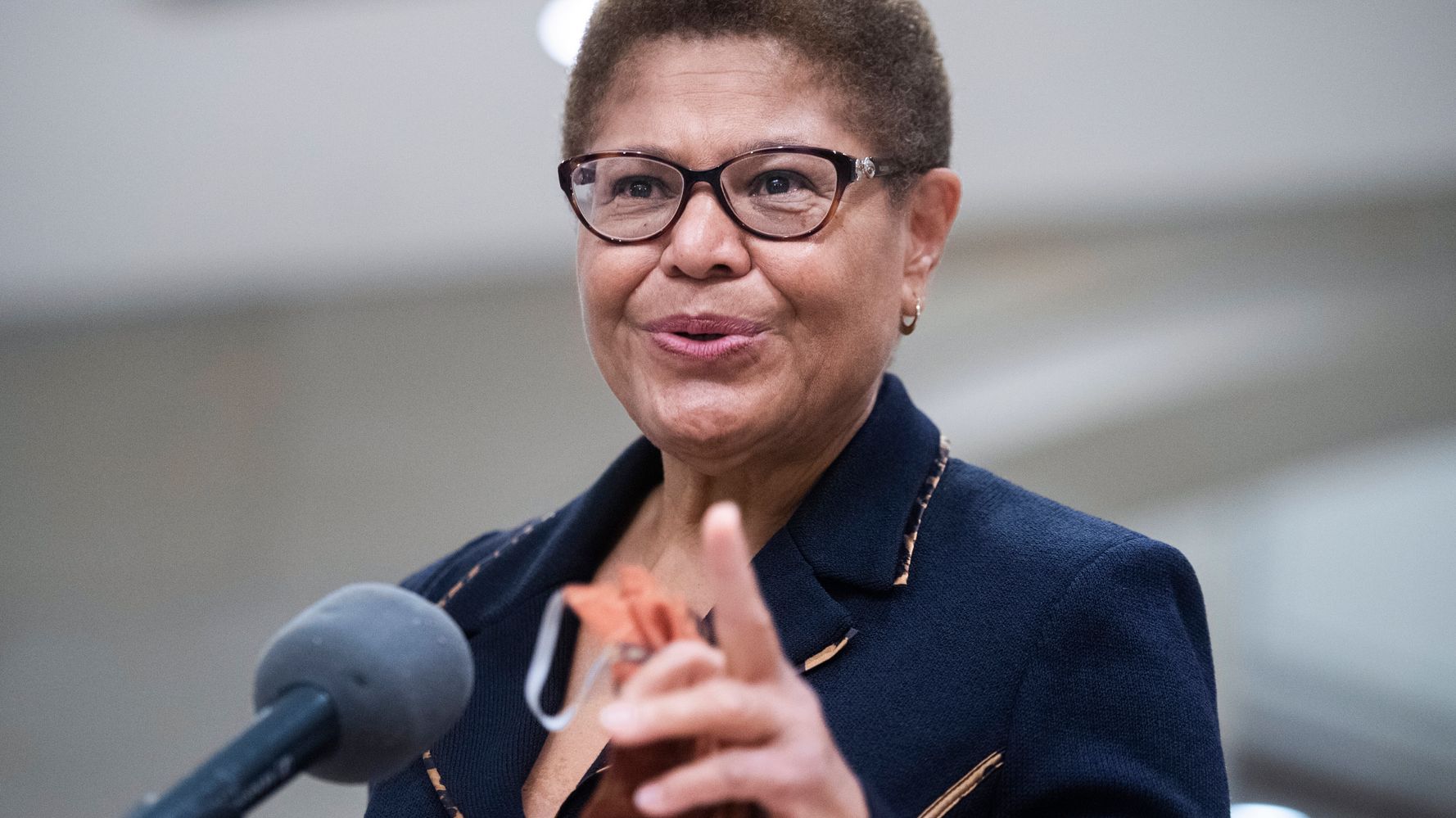 Bass, who represents Los Angeles in Congress, would be the first woman elected to lead the city, and only the second Black mayor in its history.

Sources familiar with Bass’ plans confirmed them with the Los Angeles Times, The Washington Post and Politico. A spokesperson for Bass went on the record with the Times to say she is “considering” entering the race, citing Bass’ concern over “a humanitarian crisis in homelessness and a public health crisis in the disproportionate impact this pandemic has had on Angelenos.”

Bass, 67, said last month that she was thinking about running for the job after polling showed she’d be a formidable candidate in the competitive race to replace Mayor Eric Garcetti, who can’t run again because of term limits. Garcetti, a Democrat, has been nominated as the U.S. ambassador to India.

“I have been overwhelmed and humbled by people pushing for me to do this, and I will say that I am seriously considering it,” Bass said in an interview with KPCC/LAist last month. Running for mayor, she said, “was not something I had thought about before — I was planning to run for reelection. I am evaluating the situation now.”

Bass is a popular figure in the Black community and in progressive circles, admired for her police-reform efforts. Before entering politics, she worked as a physician assistant and organized a community response to the crack epidemic in south L.A. in the 1980s. She served in the California State Assembly before winning her congressional seat in 2010 and eventually serving as chair of the Congressional Black Caucus.

Running for mayor is an unexpected move for someone whose national profile has risen significantly in recent years. Bass was on the shortlist of President Joe Biden’s potential running mates, and has been floated to replace Nancy Pelosi (D-Calif.) as speaker of the House.

But as mayor of the country’s second most populous city, Bass would have the power to propose sweeping policy changes in her hometown as it recovers from the pandemic and reckons with ongoing racial disparities, a devastating homelessness crisis and other inequality issues.

L.A. has been hit hard by the COVID-19 pandemic, especially the city’s ethnic minorities. Members of the city’s homeless population, one of the biggest in the country, are also significantly more likely to die from the coronavirus than housed residents, studies have shown.