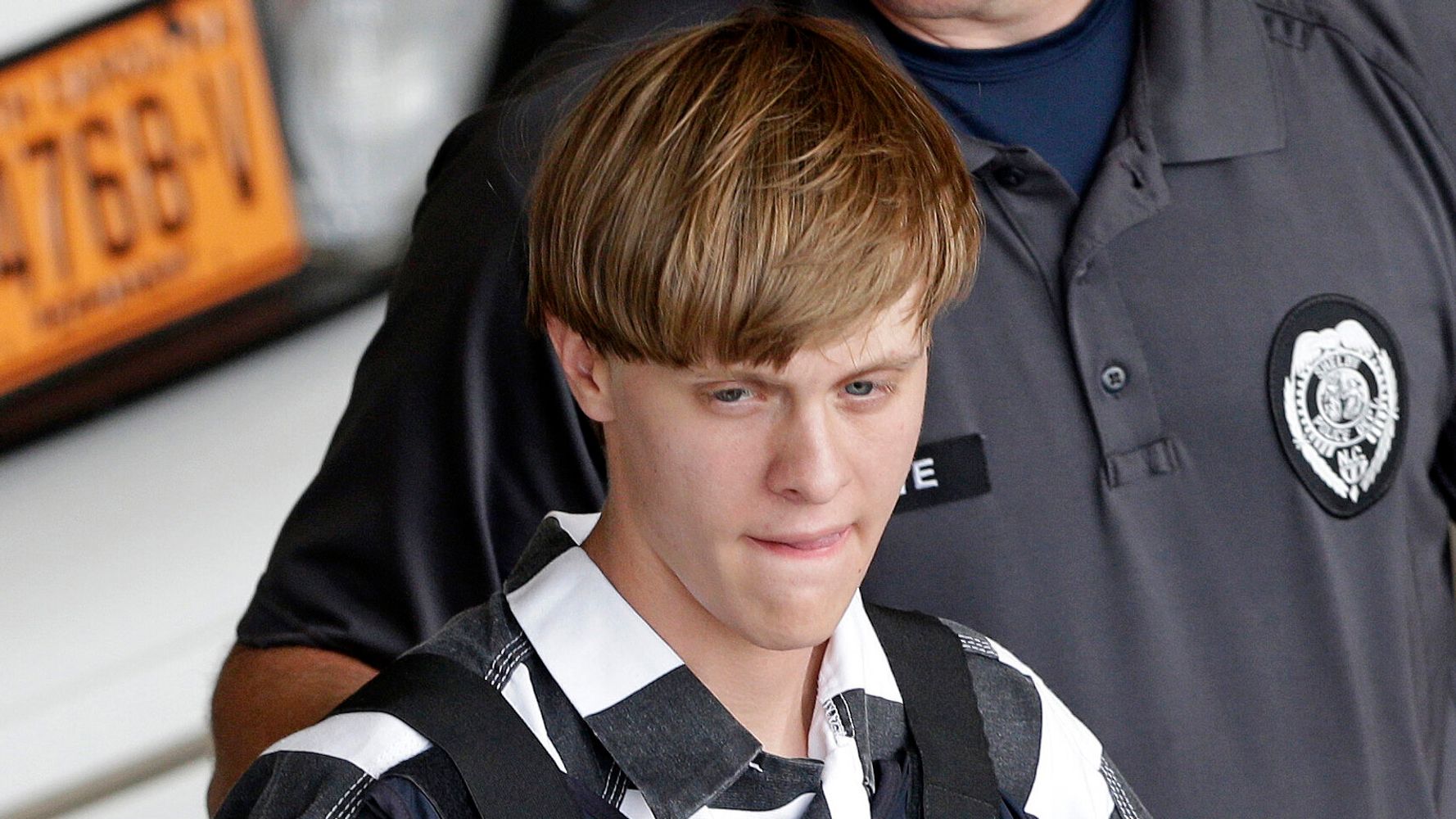 Attorneys for the federal government have opposed Dylann Roof’s request for a new appellate hearing, arguing that the South Carolina man was properly convicted and sentenced for the 2015 racist slayings of nine members of a Black congregation.

In court documents filed Thursday, federal prosecutors argued that a three-judge panel of the 4th U.S. Circuit Court of Appeals correctly ruled last month that the government had proven its case against Roof, despite his protestations on several points.

“The Court’s rulings were correct, and there is no reason to revisit them,” federal prosecutors wrote.

In 2017, Roof became the first person in the U.S. sentenced to death for a federal hate crime. Authorities have said Roof opened fire during the closing prayer of a Bible study at Mother Emanuel AME Church in Charleston, raining down dozens of bullets on those assembled. He was 21 at the time.

In his appeal, Roof’s attorneys argued that he was wrongly allowed to represent himself during sentencing, a critical phase of his trial. Roof successfully prevented jurors from hearing evidence about his mental health, “under the delusion,” his attorneys wrote, that “he would be rescued from prison by white-nationalists — but only, bizarrely, if he kept his mental-impairments out of the public record.”

The 4th Circuit panel initially found that the trial judge did not commit an error when he found Roof was competent, unanimously upholding his conviction in August and issuing a scathing rebuke of Roof’s crimes.

“No cold record or careful parsing of statutes and precedents can capture the full horror of what Roof did,” the judges wrote. “His crimes qualify him for the harshest penalty that a just society can impose.”

Earlier this month, Roof filed a request that the full court consider his appeal, arguing that the judges’ decision interpreted too broadly the Commerce Clause of the U.S. Constitution, which authorizes Congress to regulate commerce among the states.

By accepting the government’s argument that a combination of factors including Roof’s use of the internet to post his views and research the church constituted “interstate commerce,” Roof’s lawyers wrote, the panel’s decision amounted to “an amorphous, unprecedented, and all-encompassing standard for federal Commerce Clause jurisdiction over local crime, effectively nullifying states’ traditional police power in that arena.”

In their response, government attorneys wrote that the appellate court “issued a fact-bound ruling that Roof’s use of the internet both to select Mother Emanuel as his target and magnify his offense by posting his racist, violent call to action only hours before the attack” fulfilled the Commerce Clause connection.

Should the court grant Roof a full hearing, it remains to be seen who exactly would hear the case. All of the judges in the 4th Circuit, which covers South Carolina, have recused themselves; one of their own, Judge Jay Richardson, prosecuted Roof’s case as an assistant U.S. attorney. The panel that heard arguments in May and issued August’s ruling was composed of judges from several other appellate circuits.

Along with his request for a full-court hearing, Roof also asked that either U.S. Supreme Court Chief Justice John Roberts designate a panel to consider the rehearing petition or the 4th Circuit’s chief judge designate other judges from within that district to make up such a panel.

If unsuccessful in his direct appeal, Roof could file what’s known as a 2255 appeal, or a request that the trial court review the constitutionality of his conviction and sentence. He could also petition the U.S. Supreme Court or seek a presidential pardon.

Meg Kinnard can be reached at http://twitter.com/MegKinnardAP.

‘Interview With The Vampire’ Is Blacker And Gayer Than Ever — And It Feels Just Right
‘Black Panther: Wakanda Forever’ Trailer Reveals First Full Look At New Black Panther
Barack Obama Gushes Over Michelle In 30th Wedding Anniversary Tribute: ‘I Couldn’t Have Asked For A Better Life Partner’
Antônio Vieira (1608-1697)
Jeffrey Dahmer Once Asked Lyfe Jennings To Sing For Him During Their Time In Prison Together