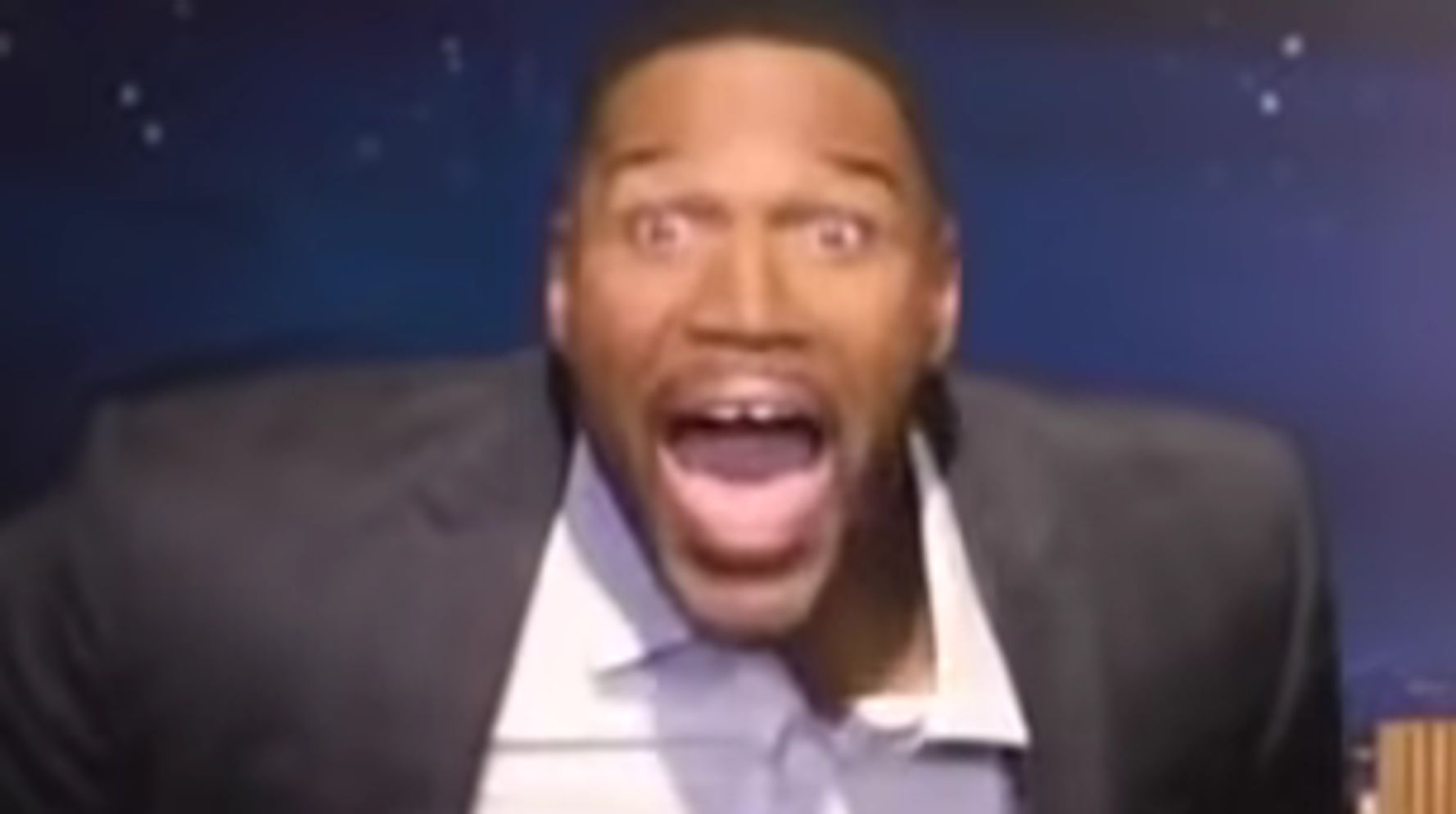 Visitors at the Madame Tussauds waxwork museum in New York got a fright when what appeared to be the figures of Michael Strahan and Jimmy Fallon suddenly jumped out at them in surprise.

In a segment that aired on Thursday’s episode of “The Tonight Show,” Fallon and the football Hall of Famer patiently sat still as people filed in to have their photo taken on a fake set of the late night program.

Just before the camera flashed to take the picture, Fallon and “Good Morning America” anchor Strahan made their presence known ― to great comical effect and the screams of their unsuspecting victims.