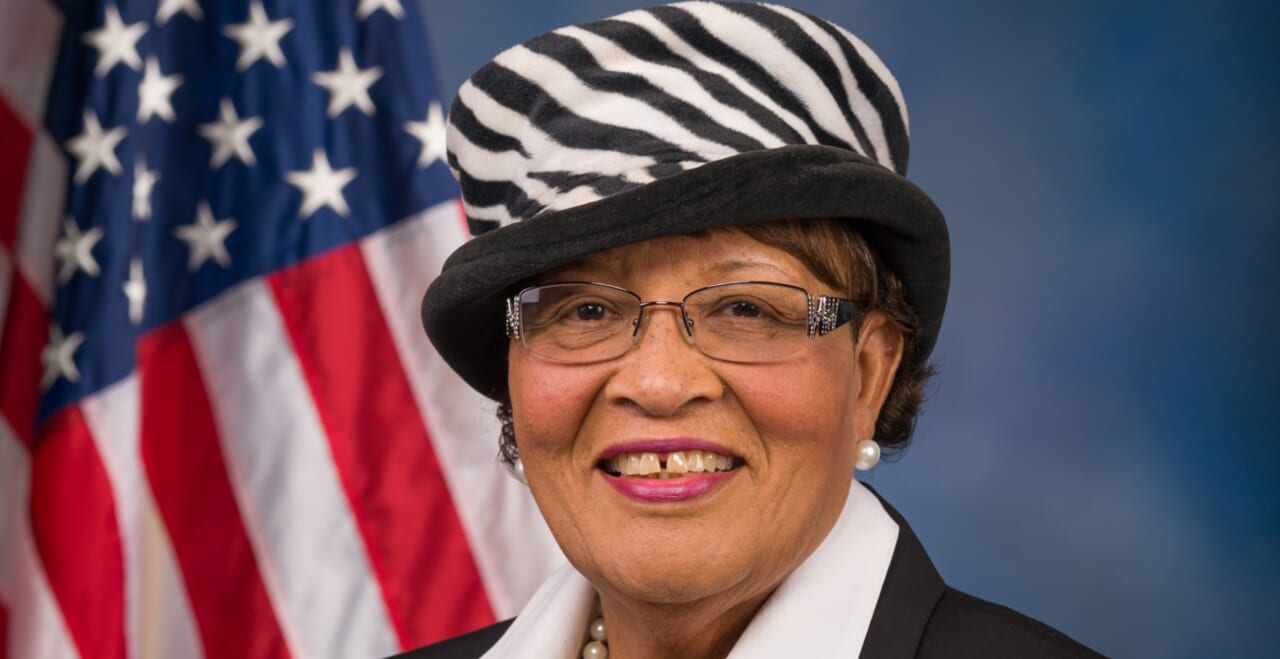 “We can’t build back better unless we build our HBCUs back better. Promises made must be promises kept,” Adams recently told Punchbowl News. 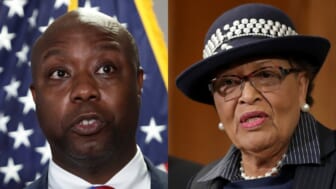 Biden proposed a total of $55 billion for HBCUs in March but in the current version of the budget reconciliation bill, that amount has been slashed. As reported by Insider Higher Ed, HBCUs and Minority-Serving Institutions (MSIs) are slated to receive “$27 billion in tuition subsidies, $1.45 billion for institutional aid and $2 billion to improve research and development infrastructure,” the outlet writes.

Adams and Sen. Raphael Warnock (D-Ga.) recently wrote to the heads of the House and Senate education committees requesting $40 billion in funding, but the request was denied, The Hill reports. HBCUs have historically been underfunded.

“1890 Land-Grant Universities, like all historically black colleges and universities, are suffering during this pandemic. The USDA should promptly provide them with the funding they need to provide for their students and faculty, as well as the farmers and larger communities they serve,” said Congresswoman Adams in a press statement last year.

“Additionally, finalizing the implementation of the Carryover Equity Act is a major issue of equality and fair treatment under the law for the nineteen 1890 Land-Grant Universities. These institutions, especially during this time of financial crisis, deserve a swift resolution to this decades-long injustice they have faced under the existing law. While our HBCUs are stronger than COVID-19, they need a hand up right now. I ask that USDA act promptly to provide desperately needed funding and guidance to these schools so that they can continue their mission to educate the farmers and agricultural researchers of tomorrow.”

A bipartisan bill co-sponsored by Adams and South Carolina Sen. Tim Scott would direct money to renovate and modernize buildings at more than 100 of the nation’s historic Black colleges and universities, theGrio previously reported.

Scott and Adams, who was a former professor at Bennett College, wrote an opinion piece for The Hill in which they said the bill — called the IGNITE HBCU Excellence Act — represents a good investment in HBCUs and the American people.

The bill would help schools preserve buildings on their campuses with historical significance and provide high-speed internet and support for virtual teaching. Additionally, support for community health services and coronavirus vaccinations are included in the package.

“HBCUs have always been agents of excellence in education for students of color. They’re a smart enough investment to bring the two of us, a Republican senator and a Democratic congresswoman, together as lead sponsors,” they wrote.

“Our universities have produced some of the nation’s greatest minds and the funding proposed would allow us to continue producing scholars,” the letter said. “We hope that we can count on your support of this request by adding significant funding for our institutions through the budget reconciliation process. Conversely, failure to include such investments would leave a significant gap as Congress and the Biden-Harris administration seek to rebuild our nation’s public infrastructure.”

Adams believes the current language in Biden’s bill will fail to dedicate revenue to both HBCUs and MSIs separately.

Dr. Michael Lomax, president and CEO of the United Negro College Fund (UNCF), said in a statement that more “financial investments must be made” and that HBCUs “should never be put in a position to compete against the more well-resourced institutions that have higher endowments and team of grant writers ready, willing and able to siphon off the funding that the Biden administration imagined would help our institutions.”

According to the Washington Post, there are about 800 MSIs and 107 HBCUs in the U.S.