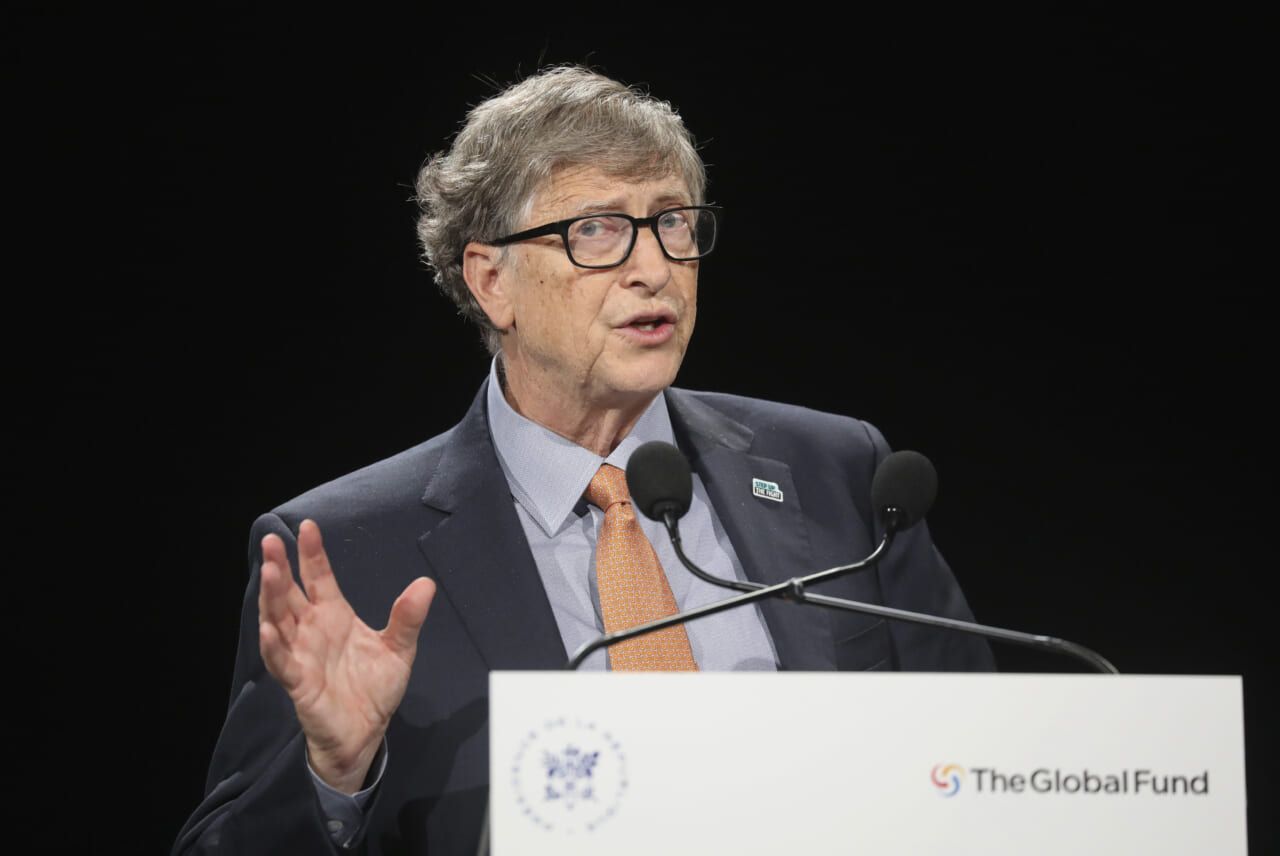 The Bill and Melinda Gates Foundation announced plans Thursday to spend more than $900 million over the next five years to curb global malnutrition, a move to stem the rise in world hunger during the COVID-19 pandemic.

It’s one of several pledges private donors made this week as world leaders gather in New York for the annual United Nations General Assembly.

On Wednesday, a coalition of nine foundations said they would collectively spend $5 billion by 2030 to protect at least 30% of the planet’s land and sea, known as 30×30. The pledge from former New York Mayor Michael Bloomberg‘s Bloomberg Philanthropies, the Washington D.C.-based Wyss Foundation and others is believed to be the largest private pledge to protect biodiversity.

One of the donors, Amazon founder Jeff Bezos, had already announced on Monday his Bezos Earth Fund would earmark $1 billion to aid with conservation efforts. That commitment is part of the $10 billion Bezos pledged last year to fight climate change following years of criticism about Amazon’s carbon footprint. He stepped down from the company in July. 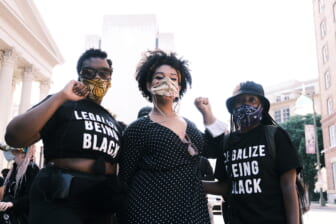 His charitable organization said it will focus its work on the Congo Basin, and the tropical parts of the Andes and Pacific Ocean.

Philanthropies choose to announce big initiatives during the General Assembly to get more attention on their commitments and influence the public agenda, experts say. “This is the time where you have a global audience, otherwise the audience is more fragmented by countries,” said Paloma Raggo, a professor at Canada’s Carleton University who focuses on global philanthropy.

The General Assembly is also a key moment for foundations since they’ve played a prominent role in supporting the U.N.’s 2030 agenda for sustainable development, which contains 17 goals adopted at the 2015 gathering. Though, critics have long argued there should be more scrutiny on the role private actors play in shaping and responding to these agenda items since they don’t have to be accountable to the public.

The Gates Foundation’s $922 million pledge is its largest nutrition commitment to date. It says the money will be used, among other things, to advance the foundation’s work around poor maternal nutrition and food fortification, a process of adding vitamins and minerals to common foods to improve their nutritional value. Some experts have criticized that approach, arguing the focus should be on food, not on nutrients. A spokesperson for the foundation says fortification is one solution among many to improve diets.

Melinda French Gates also said in a statement the funding “will help more people around the world get the nutrition they need to live a healthy life,”

“And we hope it serves as an invitation for more donors, foundations, governments, and private-sector leaders to build on today’s investment with more bold commitments,” she said.

Separately, French Gates has been pushing Congress to pass a law that guarantees paid family leave for all workers. She met with leaders in Washington this week to push for the policy, said a spokesperson with Pivotal Ventures, French Gates’ investment and incubation company. Vice President Kamala Harris‘ office had also said the two met on Tuesday to discuss the global COVID-19 response.

R. Kelly Sentenced To 30 Years In Prison In Racketeering, Sex Trafficking Case
1955 Warrant In Emmett Till Case Found, Family Seeks Arrest Of Woman
At Least 21 Teens Died After Celebrating At A South African Tavern
R. Kelly’s Conviction Is The Exception, And Not The Rule
Diddy Pledges $1M To Howard University And Jackson State