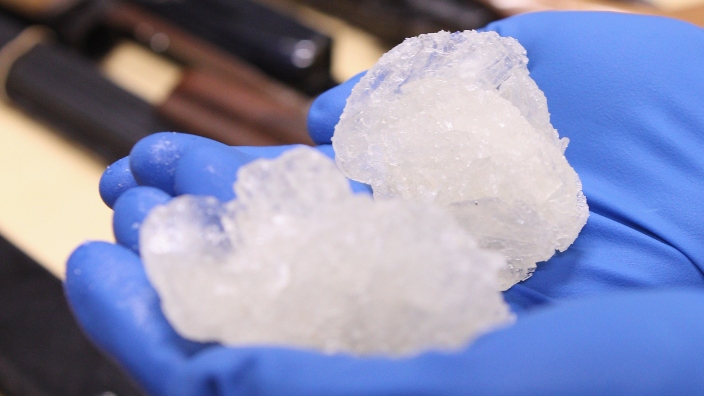 New research shows that methamphetamine use is surging among African Americans.

Methamphetamine is a powerful, highly addictive stimulant that affects the central nervous system. Street names for it include meth, blue, ice and crystal. It can be smoked or injected, and injected meth use has doubled nationwide, according to the study.

Dr. Stephen Taylor told NPR the nation’s focus on the opioid crisis — which has primarily affected white, rural communities — has taken attention and resources from the sharp rise in methamphetamine use among communities of color.

“Those communities have been confronting a massive increase in addictions to and overdose deaths from methamphetamine for a long time,” he said.

Methamphetamine use has also increased among Native American populations. Winnie White Tail, who runs a treatment clinic for the Arapaho and Cheyenne community in Clinton, Oklahoma, says use of the drug is “deeply entrenched across the community, not just in Native communities. It’s readily available. It’s easy to get,” per NPR. 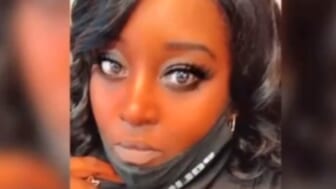 More than one-fifth of all drug overdose deaths in the U.S. now involve methamphetamines. Deaths from the drug have increased because much of the supply is contaminated with fentanyl.

There is no medical treatment for methamphetamine addiction. Experts contend that more high-quality treatment and counseling services are desperately needed.

Last week, the White House Office of National Drug Control Policy urged Congress to approve $10.7 billion to fund drug treatment. Regina LaBelle, acting director of the office, wrote, “I grieve with the families who have lost loved ones to the overdose epidemic.”

White Texas Teacher Fired After Telling Students His Race Is Superior
There’s A Mental Health Crisis Among Black Students. What Are HBCUs Doing To Help?
Did You Know #DigitalUnderground Was From LA? Money-B Talks Being Mistaken For An LA Group
After A Year, Miami Man Is Arrested For Murder Of Woman Who Attempted To Catch Him With Stripper
White House Slams Trump’s Dinner With Ye, Holocaust Denier Nick Fuentes