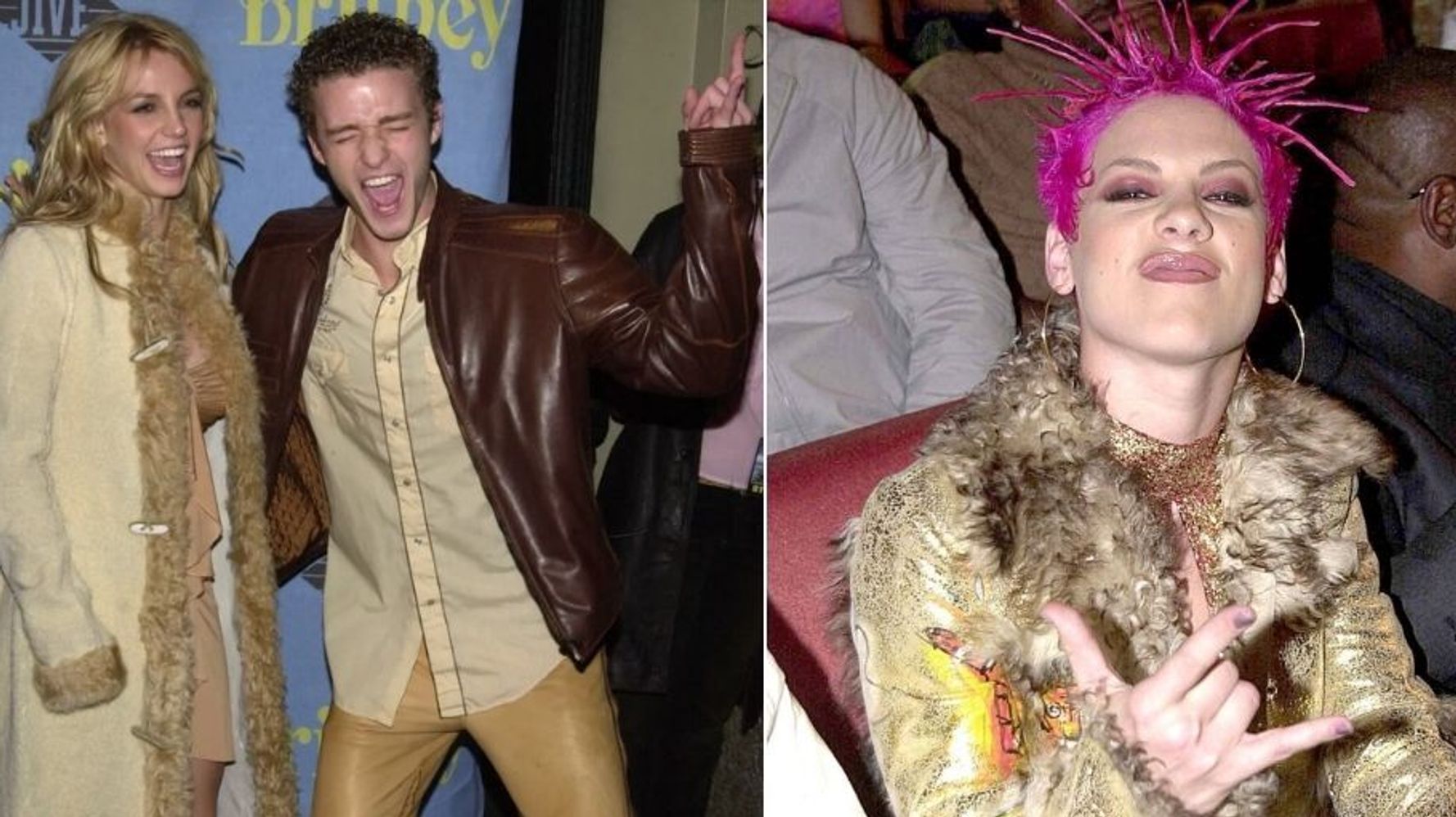 The early 2000s were a wild, arguably tragic time for fashion: Some of the “greatest” hits of the era included embroidered low-rise jeans, Von Dutch hats, cowl-neck tops, dresses over jeans and Ugg boots in every color of the rainbow.

Anything went in the early aughts ― and the chill of fall gave celebrities even more of an opportunity to let their fashion freak flag fly: So much ugly fur! Head-to-toe jean outwear! Those long, stringy scarves everyone seemed to have bought in bulk!

But words are getting in the way here. Instead of telling you, we’ll show you. Below, we present a visual ode to zany fall fashion that could only come from the early aughts.

What Happened To The ‘Going-Out Top’?

Remember Wearing Dresses Over Jeans? It Was More Feminist Than You Realized

18 Celeb Couples You Totally Forgot Were Together