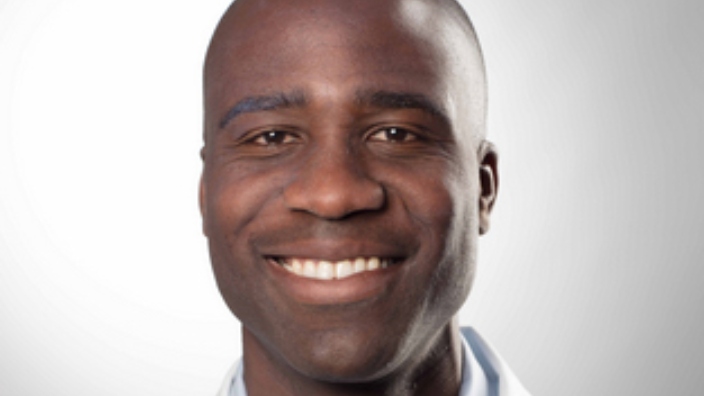 “Like Governor DeSantis, Dr. Ladapo is not against vaccines or masks — he is against vaccine mandates and forced masking,” Christina Pushaw, DeSantis’ press secretary, told The Hill in a statement.

In appointing Ladapo, DeSantis said, “I am pleased to announce that Dr. Joseph Ladapo will lead the Florida Department of Health as our state’s next surgeon general. Dr. Ladapo comes to us by way of the David Geffen School of Medicine at UCLA with a superb background. He has had both a remarkable academic and medical career with a strong emphasis in health policy research.”

Ladapo stood beside DeSantis Tuesday and said the state should also be focusing on “good health practices.”

“Vaccines are up to the person,” he said. “There’s nothing special about them compared to any other preventive measure.”

Ladapo wrote an article last week in The Wall Street Journal in which he contended mask-wearing has a “modest effect” on stemming the spread of the virus. “Mandates infringe on personal autonomy, which can lead to political strife and unintended consequences, but they have value in some situations,” he wrote. “In general, however, wise policymaking respects the intrinsic value of personal autonomy and seeks the least burdensome path to achieve social gains.”

His article maintains the focus shouldn’t be focused on preventing the spread of COVID-19, but instead on therapies that treat the disease. DeSantis has also focused on opening spaces that offer treatment of monoclonal antibody therapy by Regeneron in the state for those suffering symptoms of the virus.

The new surgeon general made it clear that he will not close Florida schools, adding that school closings were a “perfect example of how glaringly we’ve ignored public health.”

Ladapo appeared in a controversial video last summer with seven other doctors who claimed their front-line knowledge of the pandemic contradicts the guidance of public health experts. The group made false claims about the virus and offered more personal opinions than medical advice.

Filmed in July 2020 early in the pandemic and touted by then-President Donald Trump and his cronies, Ladapo later told USA Today in an email that he appeared at the event touting the supposed use of hydroxychloroquine as a coronavirus cure “because I believe it’s critically important for us to have a discussion that includes different perspectives about our approach to COVID-19.”

Florida Democrats blasted Ladapo’s appointment. “Instead of going with a trusted advocate for science,” officials said in a statement, “DeSantis is once again playing games with peoples’ lives by appointing someone who has trafficked anti-vaccine and anti-mask rhetoric.”

Ladapo was recently granted a professorship at the University of Florida College of Medicine. Before joining UF, he served as an associate professor at the David Geffen School of Medicine at UCLA, caring for hospitalized patients. A graduate of Wake Forest University, he also holds an MD from Harvard Medical School and a Ph.D. in Health Policy from Harvard Graduate School of Arts and Sciences.

The ‘Murder Capitol’ Where They Murdered For Capital Was By American Design
Marlin Briscoe, 1st Black Starting QB In AFL, Dead At 76
1955 Warrant In Emmett Till Case Found, Family Seeks Arrest Of Woman
Akron Police Release Bodycam Footage Of Fatal Incident Involving Jayland Walker
Instagram Teams Up With The Brooklyn Museum To Honor The Legacy Of Virgil Abloh With #BlackVisionaries Program