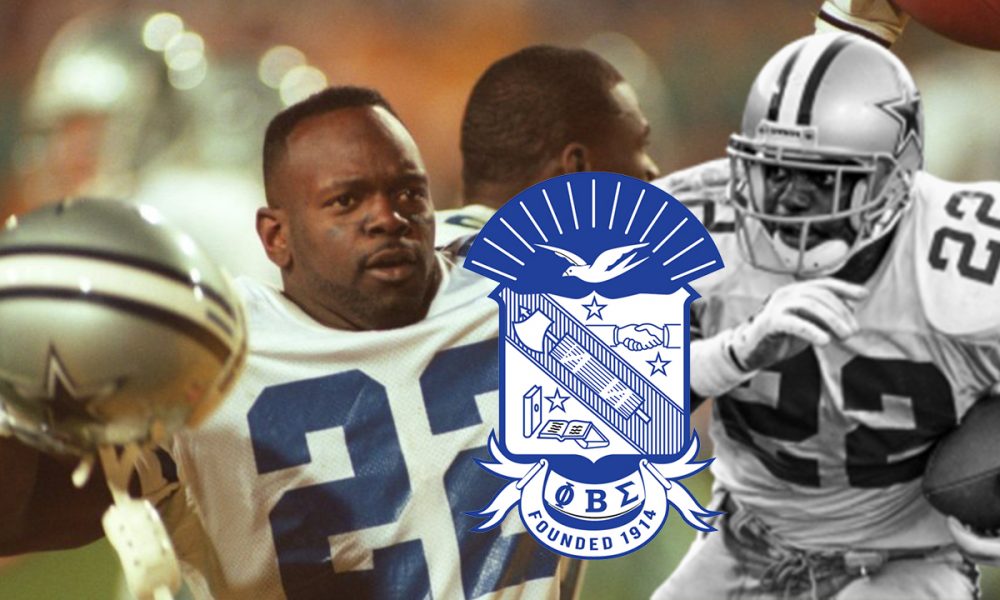 Emmitt Smith is an African American football running back. He played in the NFL for 15 seasons, mostly with the Dallas Cowboys. He is currently the league’s all-time leading rusher. Smith was raised in Pensacola, Florida. While in high school he became the second all-time leading rusher in American high school history. He went to the University of Florida where he was named a unanimous All-American in 1989.

In 1990, the Cowboys selected Smith in the first round of the NFL draft. Emmitt Smith is well respected in the NFL. Among many accolades, he holds the record for most career rushing touchdowns with 164. Smith is the only running back to ever win a Super Bowl championship, the NFL Most Valuable Player award, the NFL rushing crown, and the Super Bowl Most Valuable Player award all in the same season (1993).