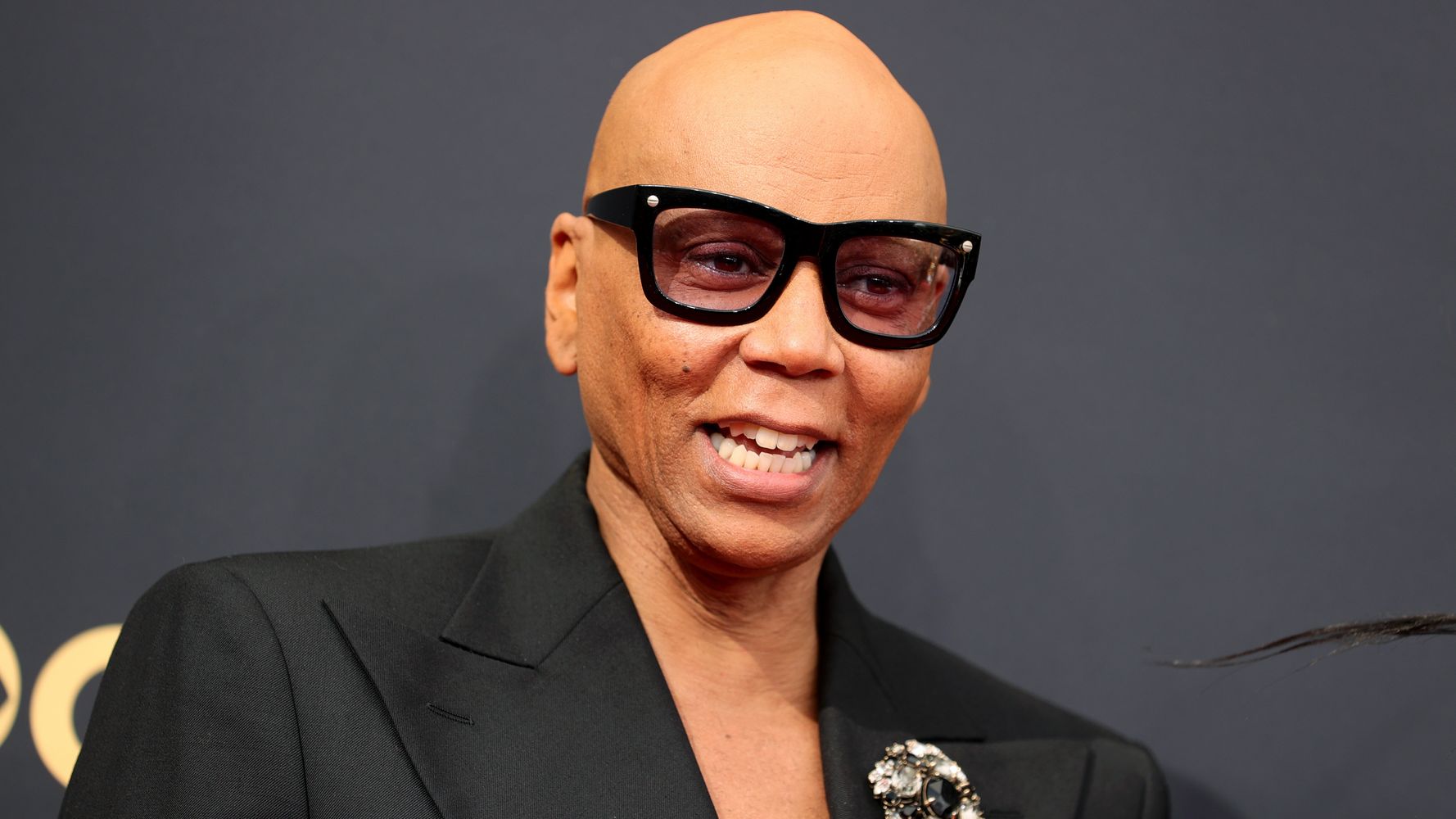 Everybody say RuPaul! The drag icon has made a name for himself in the Emmys’ history books as the most-awarded Black artist ever for his work on “RuPaul’s Drag Race.”

After picking up dual trophies at the Creative Arts Emmys earlier this month, RuPaul added another piece of hardware to his collection at the 73rd annual ceremony on Sunday night with his fourth consecutive victory in the Outstanding Competition Program category.

RuPaul now has 11 Emmys to his name, breaking the record for the most-awarded Black artist in the show’s history, which was previously held by cinematographer Donald A. Morgan. Morgan was also nominated this year for his work across sitcoms “The Upshaws,” “The Conners” and “Last Man Standing,” but failed to win in his category.

Accepting the award from athletes Allyson Felix and Jessica Long at the in-person ceremony, which was held in Los Angeles after last year’s virtual awards show, the legendary entertainer took the stage in an all-black suit.

RuPaul is now the most-decorated Black artist since the #Emmys began in 1949.

“For you kids out there watching, you have a tribe that is waiting for you,” he said onstage while flanked by co-host and co-producer Michelle Visage, as well as recent contestants Symone and Gottmik. “We are waiting for you. Come home to Mama Ru.”

RuPaul, who serves as both host and producer on the long-running show, already picked up the award for Outstanding Host for a Reality or Competition Program for a sixth consecutive time at the Creative Arts Emmys last Sunday. He previously broke “Survivor” host Jeff Probst’s record in that field back in 2020.

Additionally, RuPaul won a second trophy at the Creative Arts ceremony for the “Drag Race” companion series “Untucked,” which he also produces, in the Outstanding Unstructured Reality Program category.

First launched back in 2009, “Drag Race” has become a full-fledged global phenomenon, recently wrapping up its 13th season in April. The series has also spawned multiple spinoffs, including the much-beloved “All-Stars” version. “All-Stars” recently crowned Kylie Sonique Love as the first transgender winner to during the finale of the sixth season, which wrapped up earlier this month.

In recent years, “Drag Race” has also gone international with editions in the U.K., Thailand, Canada and Holland, as well as forthcoming programs based in Spain, Italy and the Philippines.

2 London Cops Fired After Racist Post About Meghan Markle
Being My Authentic Black Queer Self Has Allowed Me To Become The Role Model I Was Always Looking For
California Beach Returned To Family Nearly 100 Years After It Was Taken From Black Owners
Where Can You Catch Nathalie Emmanuel In 2022?
Chris Brown On Past Beef & Current Relationship With Drake