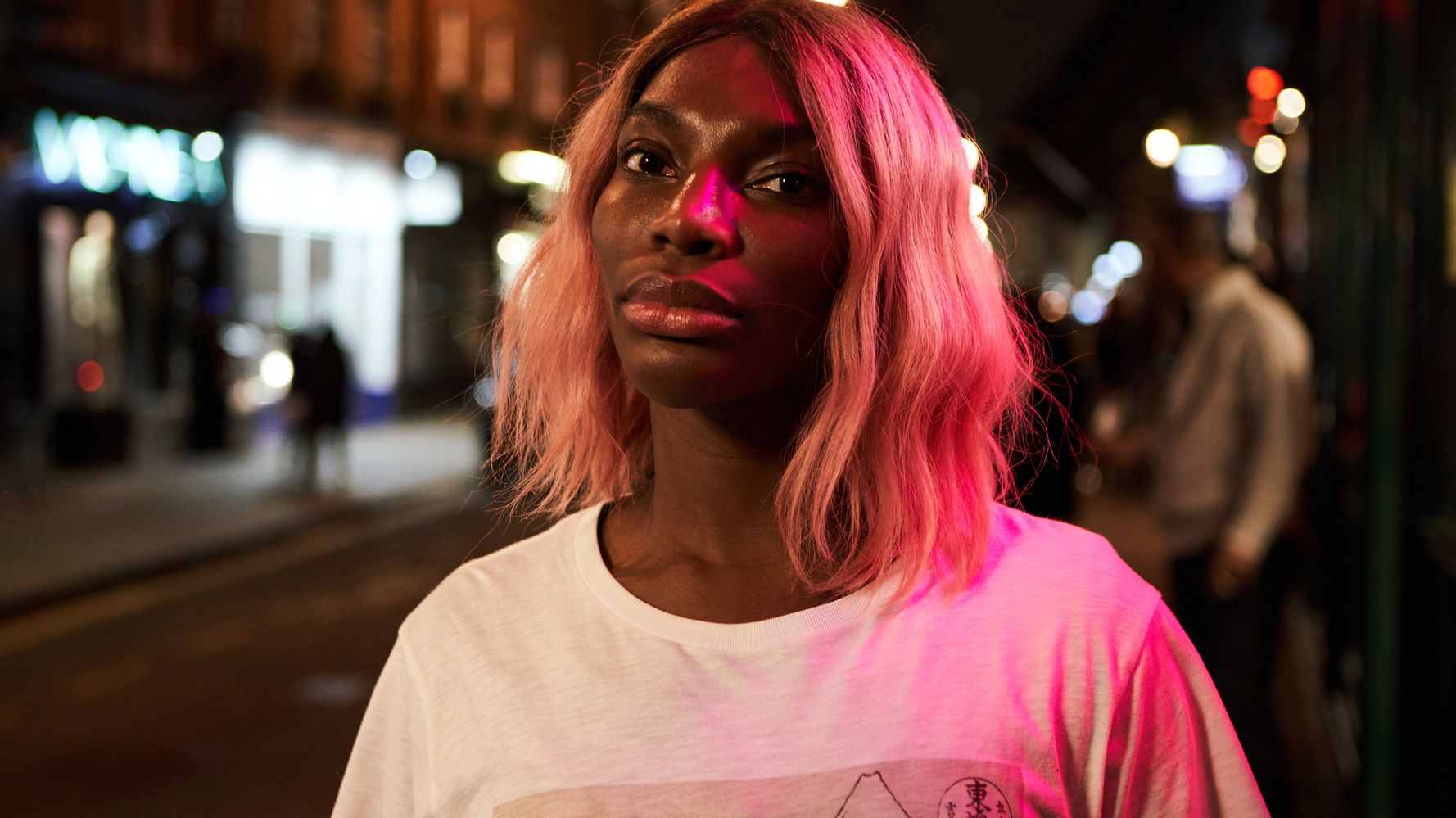 Michaela Coel, creator and star of “I May Destroy You,” won the Emmy for Outstanding Writing for a Limited or Anthology Series or Movie on Sunday night.

She also dedicated the award to “every single survivor of sexual assault.”

The British actor and writer has received universal acclaim for her singular voice and vision in writing, producing, directing and starring in the HBO limited series, widely considered one of the best shows in the last few years. Based partly on Coel’s own experiences, “I May Destroy You” is a searing exploration of sexual assault, trauma, power and consent that doesn’t resort to neat and tidy narratives or to giving its characters “closure.”

Coel has previously won multiple BAFTA awards, the Peabody Award, and the Television Critics Association Award for Individual Achievement in Drama for the series, among other accolades. Notably, the show was largely overlooked by the Golden Globes and Screen Actors Guild Awards earlier this year.

In one of the most stacked categories of Sunday night’s Emmys, Coel was nominated alongside the writers of HBO’s “Mare of Easttown,” Netflix’s “The Queen’s Gambit” and three episodes of Disney+ and Marvel’s “Wandavision.” Over the past few years, the limited series categories at the Emmy Awards have increasingly become among the most competitive of the night. As seemingly every major company in Hollywood launches its own streaming service, the limited series format has become a dominant way of producing more shows and giving creators more flexibility. No doubt the glut of acclaimed limited series will continue.