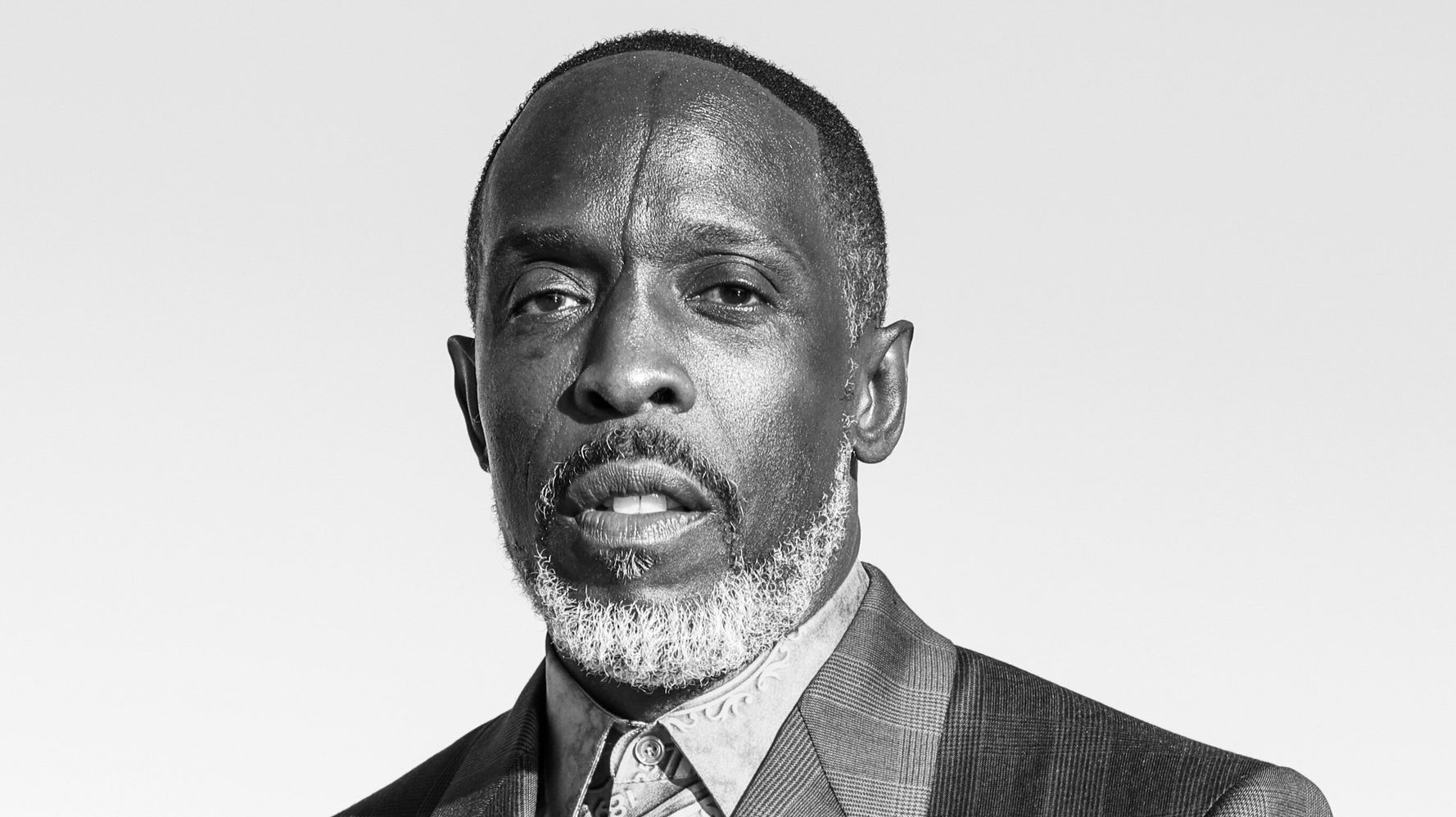 The revered actor was nominated for Best Supporting Actor for his standout performance in HBO’s “Lovecraft Country.” Williams, 54, was found dead in Brooklyn, New York, earlier this month. The actor’s nephew, Dominic Dupont, would’ve accepted the award on behalf of his late uncle and mentor. Tobias Menzies, who portrays Prince Philip on Netflix’s “The Crown,” won the award.

In “Lovecraft Country,” based on the novel of the same name, Williams took on the role of Montrose Freeman, a complicated character caught in a chain of generational pain that leads to him abusing his own son. He battles addiction and struggles to express his sexuality, especially due to the limiting stereotypes placed on Black men. One of the highlights in the series is the ballroom scene in episode 5, in which Montrose, encouraged by his lover, is finally offered space to freely just be.

“Montrose was given a book of stereotypes as to what it means to be a man, especially a Black man, in America,” Williams, who had to campaign for the role, told the Los Angeles Times in August. “Vulnerability, softness; those are not celebrated in the community. Your experimental sexual experiences; none of these things are celebrated in the ’hood, in the community Montrose came from, or that I come from, for that matter.”

Williams had been nominated four times prior for his roles in “When They See Us,” “The Night Of” and “Bessie,” and as executive producer for the 2018 Vice special “Raised in the System.” Williams brought emotional depth and dignified power to each of his roles, from Omar in “The Wire” to Bobby McCray in “When They See Us.”

His nearly 30-year career in entertainment started with dance. He appeared in music videos and danced on tour for artists, including Ginuwine, Missy Elliott and Madonna. His first role in film came after Tupac saw a polaroid photo of him when producers were looking for someone to play his little brother in 1996’s “Bullet.” Williams auditioned and got the role, marking the beginning of his storied career in acting.

He went on to play a pivotal role in iconic features “The Sopranos,” “The Wire” and “Boardwalk Empire” to name a few. And no matter the character, Williams carried it with an emotional rawness that couldn’t be duplicated. When Williams is on screen, he commands your attention and heart.

“I don’t get to assimilate into anything other than the Black experience,” Williams said in an interview with Vanity Fair in 2020. “For me to be given the opportunity to be a storyteller and to tell a narrative of people in my community that look like me. I wear that as a badge of honor and a huge responsibility. And I am grateful for the gift of art. If nothing else, just for that.”

On and off screen, the Brooklyn native was dedicated to uplifting and empowering his community. He was able to captivate audiences while offering himself as a vessel to amplify the voices of those who often go ignored and unheard. His talent was a gift to us all — and it came from a genuine place, as Williams was vulnerable enough to show the world his flaws, tribulations and victories.

In the weeks following his death, celebrities, activists and fans have been sharing stories of Williams’ impact. Videos of him bestowing wisdom, dancing to house music in Brooklyn, paying tribute to late rapper DMX and advocating for others flooded timelines.

He was laid to rest in Harrisburg, Pennsylvania, just days before the Emmys.

“Lovecraft Country” co-star Jurnee Smollett paid tribute to Williams on Instagram after he was buried. “He was supposed to be here with us this week in LA for the Emmys. He was supposed to see how big Hunter is, we were gonna dance, celebrate, cry. Instead our brother was laid to rest today. I still can’t make sense of it,” she wrote, referring to her son Hunter. “Perhaps it’s selfish of me to want to hold onto this beautiful man that came into my life & forever changed it.”

In her caption, Smollett shared an anecdote about a moment on set in which she needed to “quiet the chaos” during a scene, so she looked in Williams’ eyes.

“I could feel the pain held behind his eyes, my soul understood it. That’s the beauty of MKW’s instrument — he threw his entire being into each moment w/ such bravery and sacrifice. That’s all I needed…simply look in Michael/Montrose’s eyes.”

Williams was our gem. The mark he left on the world is indelible. And it’s tragically unfortunate — yet unsurprising — that Hollywood as an industry didn’t recognize his one-of-a-kind gift. Williams deserved this Emmy and so much more applause and recognition while he was alive.

There simply aren’t enough flowers in the world to bestow upon Michael K. Williams. Not in life, not in death.

Todrick Hall Called Out For Speculating On Stephen ‘tWitch’ Boss’ Death In The Media
Big Freedia To Open New Entertainment Venue, Hotel Freedia, In New Orleans: ‘Dream Of Mine’
Celebrate Black History Month With New Shows and More on Hulu
Report: T.J. Holmes And Amy Robach Appear To Be Out At ABC Following Mediation Session
Nick Cannon Wipe ‘N Out Thousands of Dollars in Debt for 7 HBCU Grads #Shorts