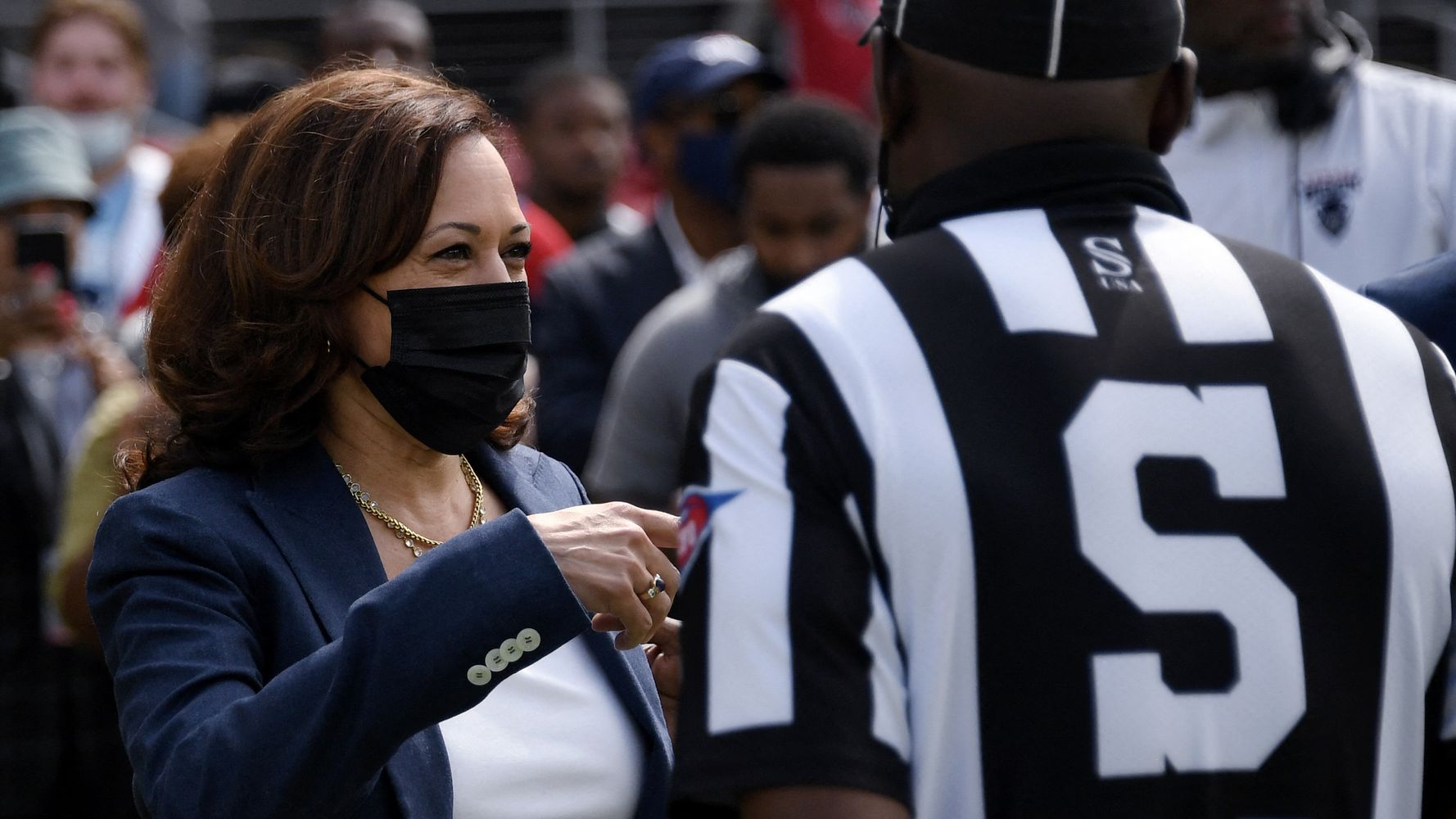 Harris flipped the coin ahead of the kickoff at Saturday’s game in Washington featuring her alma mater, Howard University, and Hampton University, longtime historically Black college rivals. Harris, Howard class of ’86, is the first woman and first Black person to be elected to the vice presidency.

“She was at a football game, because you know, as the affirmative action vice president who was selected because she was a woman and because she was the right color, she likes to go to these things,” Campos-Duffy sniped on “Fox & Friends Weekend.”

“This is the kind of stuff she likes to do,” Campos-Duffy said. “Stuff on the border, not so much.”