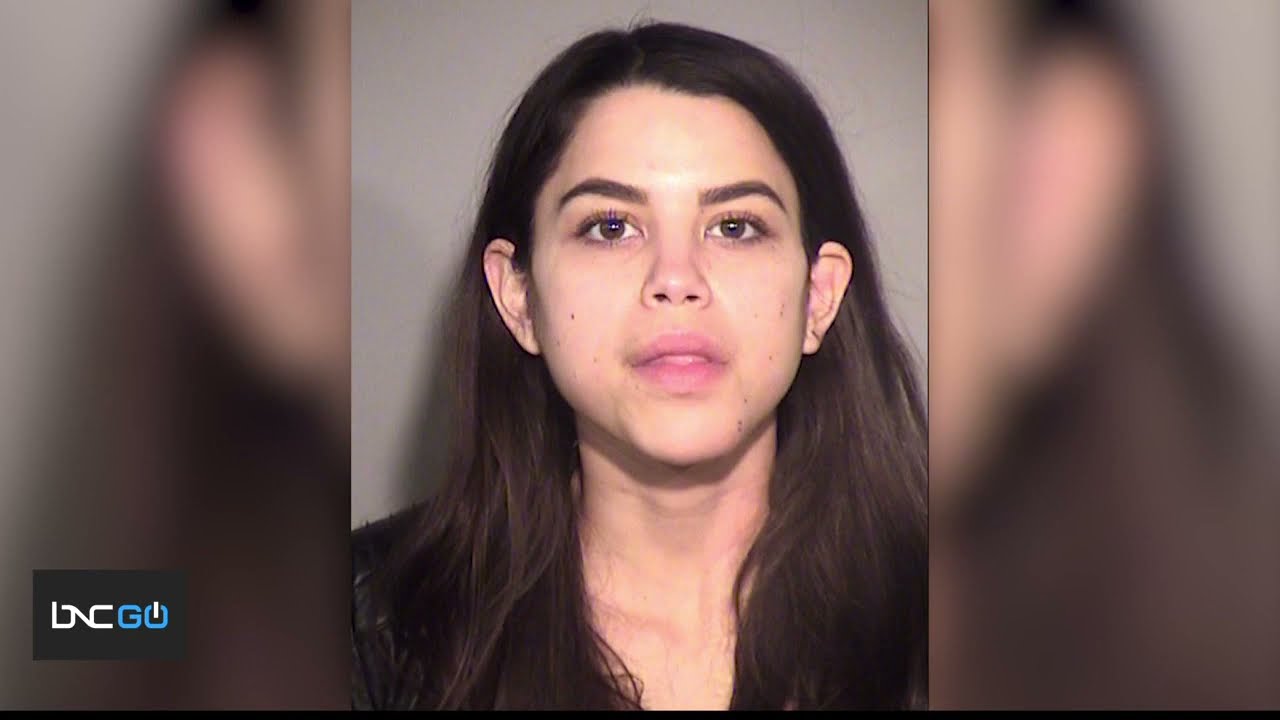 It comes months after 22-year-old Miya Ponsetto was seen on surveillance tackling a Black teenager. In December 2020, she falsely accused the son of Black jazz musician Keyon Harrold of stealing her cell phone. She physically attacked the teen and it was caught on video, which has since gone viral. Ponsetto was arrested in January and charged with two counts of attempted assault, attempted robbery, grand larceny and endangering the welfare of a child. Ponsetto’s phone was not stolen by the teen and instead left in a Lyft and returned to the hotel by the driver.

DJ Khaled Receives Luxurious Toilets From Drake On His Birthday
Viola Davis Shares The Cute Way She Plans To Celebrate If She Scores EGOT Status
Why AfroTech 2022 Was My First, But Not My Last
A Dazzling, Life-Size Nipsey Hussle Wax Figure Was Created By An Ohio Artist
Woman Found Dismembered With Missing Organs After Flying To Peru To Meet Online Love