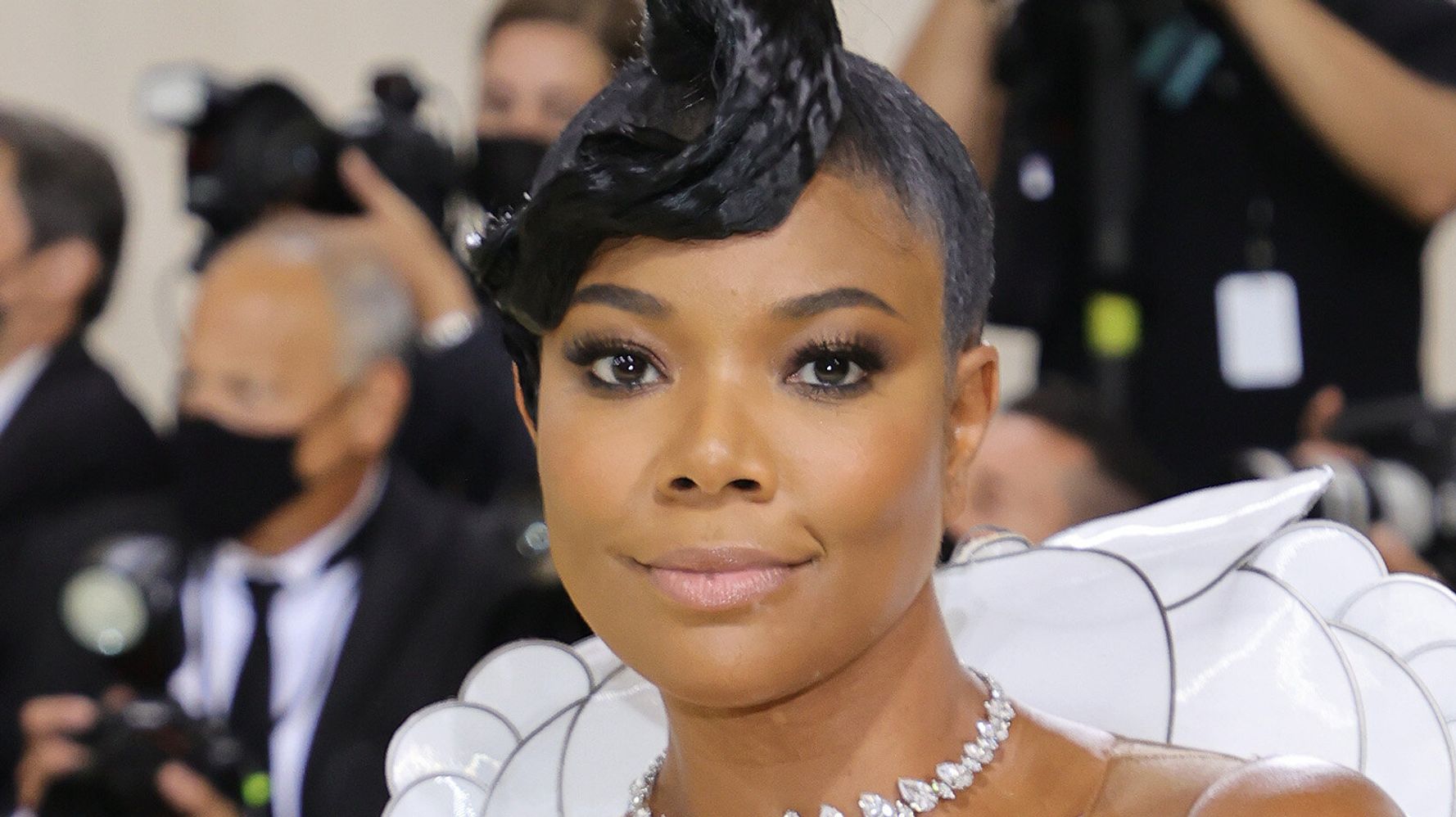 Gabrielle Union has regrets about how she approached her famous role in the 2000 cult classic “Bring It On.”

The actor told People on Thursday that she “put a muzzle” on her character, Isis, who led the cheerleading squad for the fictional East Compton High School.

In the film, the East Compton Clovers ultimately defeat their rival squad, the Rancho Carne Toros, who ― unbeknownst to new Toros cheer captain Torrance Shipman (Kirsten Dunst) ― had been stealing routines from the Clovers for years.

The rivalry between the two schools also served as a commentary on race and cultural appropriation since East Compton was depicted as being a predominately Black school and Rancho Carne overwhelmingly white.

Union, who released her second memoir, “You Got Anything Stronger?” this month, explained that she was given the freedom to shape her character and to decide how Isis would confront Torrance about her squad stealing routines. She later regretted her approach “to offer grace.”

“I thought that was being the bigger person,” Union told People. “But instead, I wasn’t giving full voice to the frustration and harm that cultural appropriation causes. I didn’t allow her to be as angry and disappointed and frustrated as she should have been.”

“A young Black girl should have said, ‘Yeah you stole our routines and when you were forced to come up with your own, you weren’t good enough,’” Union added. “But I didn’t give her a full voice.”

Union told People that she feels accountable for letting herself, the audience and her character down.

“I wanted to make her acceptable and all of the things I thought she needed to be to be a respectable Black leader,” she said. “It’s the constant shape shifting to appeal to folks’ comfort that never even considered yours.”

Union openly discusses a lot of personal experiences and past struggles in “You Got Anything Stronger?”

The actor details her surrogacy journey and fertility struggles in the memoir, according to an excerpt of the book published in Time magazine last week.

Union reveals in the book that she was told by a doctor in 2016 that her best chance for a healthy baby would be via surrogacy. She was not initially ready for that path at the time, she said, and endured “more IVF cycles and losses” before eventually deciding to begin the surrogacy process.