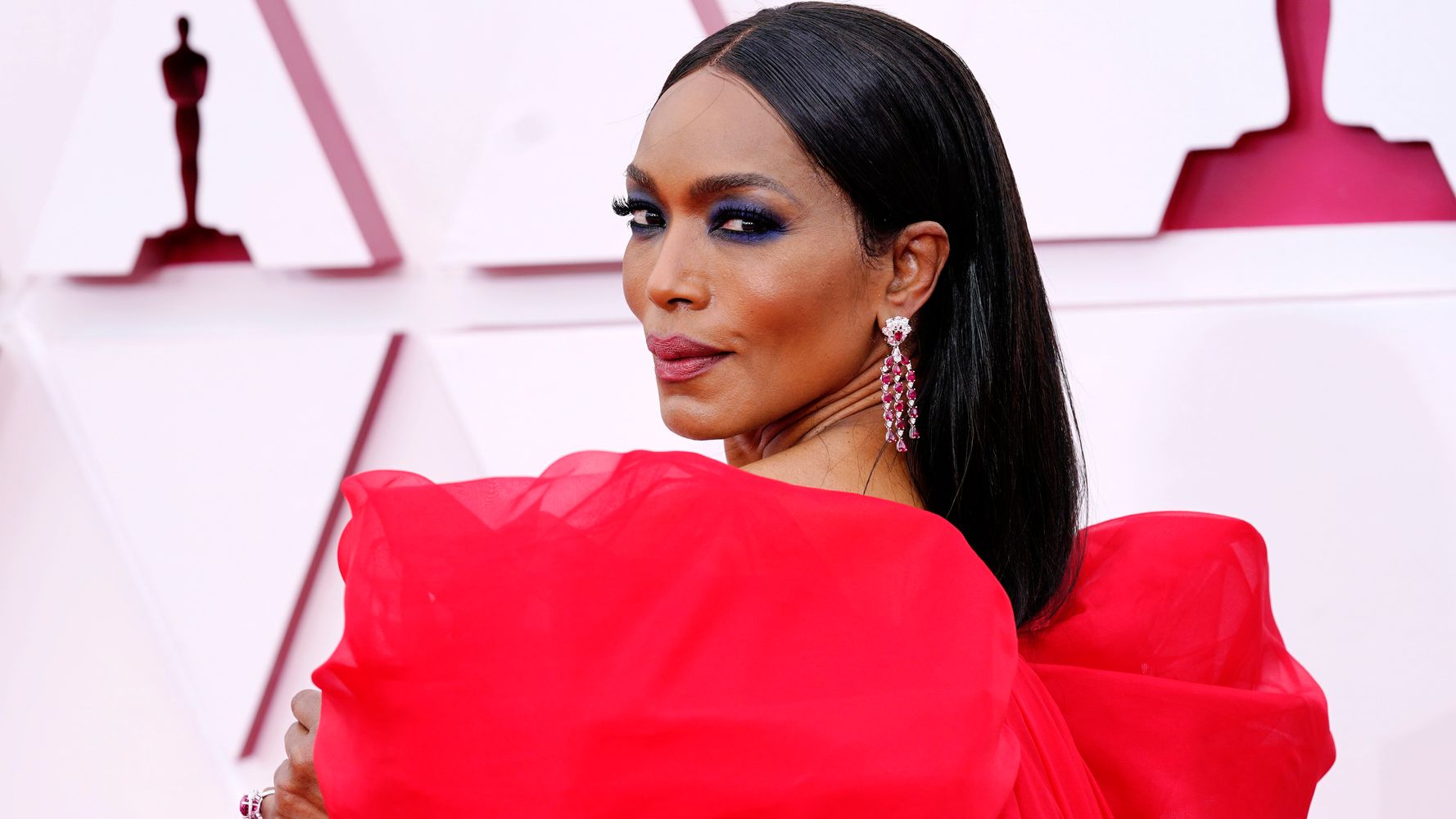 Angela Bassett’s wax figure is making everyone do a double take.

The actor posted a video on Instagram on Friday of herself meeting her very realistic wax figure at the Madame Tussauds in Hollywood.

In the video, Bassett can be heard marveling at how “lifelike” her wax figure looks, saying at one point, “It’s like it’s going to jump alive and give me a hug.”

And Bassett may have a point.

The wax figure of Bassett’s likeness is so true to life that it has stopped social media users in their tracks.

“Just wow,” The Roots drummer Questlove wrote in the comments section of the post.

The Instagram page for Madame Tussauds USA celebrated Bassett’s wax figure with a nod to her iconic roles in the 1995 film “Waiting to Exhale” and 2018′s “Black Panther,” writing: “The wait to exhale is over, The Queen of Wakanda herself, Angela Bassett has arrived!”

Bassett’s wax figure has garnered a lot of attention on Twitter, with many people admitting they thought they were seeing double:

This wax figure of Angela Bassett is ON POINT. pic.twitter.com/wLjmJ9SNLq

This is the BEST wax figure Madame Tussaud has ever made. You can’t even tell who’s the real Angela Bassett. pic.twitter.com/HCTOBlxGfs

are we sure that Angela Bassett wax figure isn’t alive?

WHOA!! I really didn’t know what I was looking at at first! I thought the actual Angela Bassett was the wax figure and the real her was just a lady in pink. Didnt even realize the poses https://t.co/8jFPvlizWd