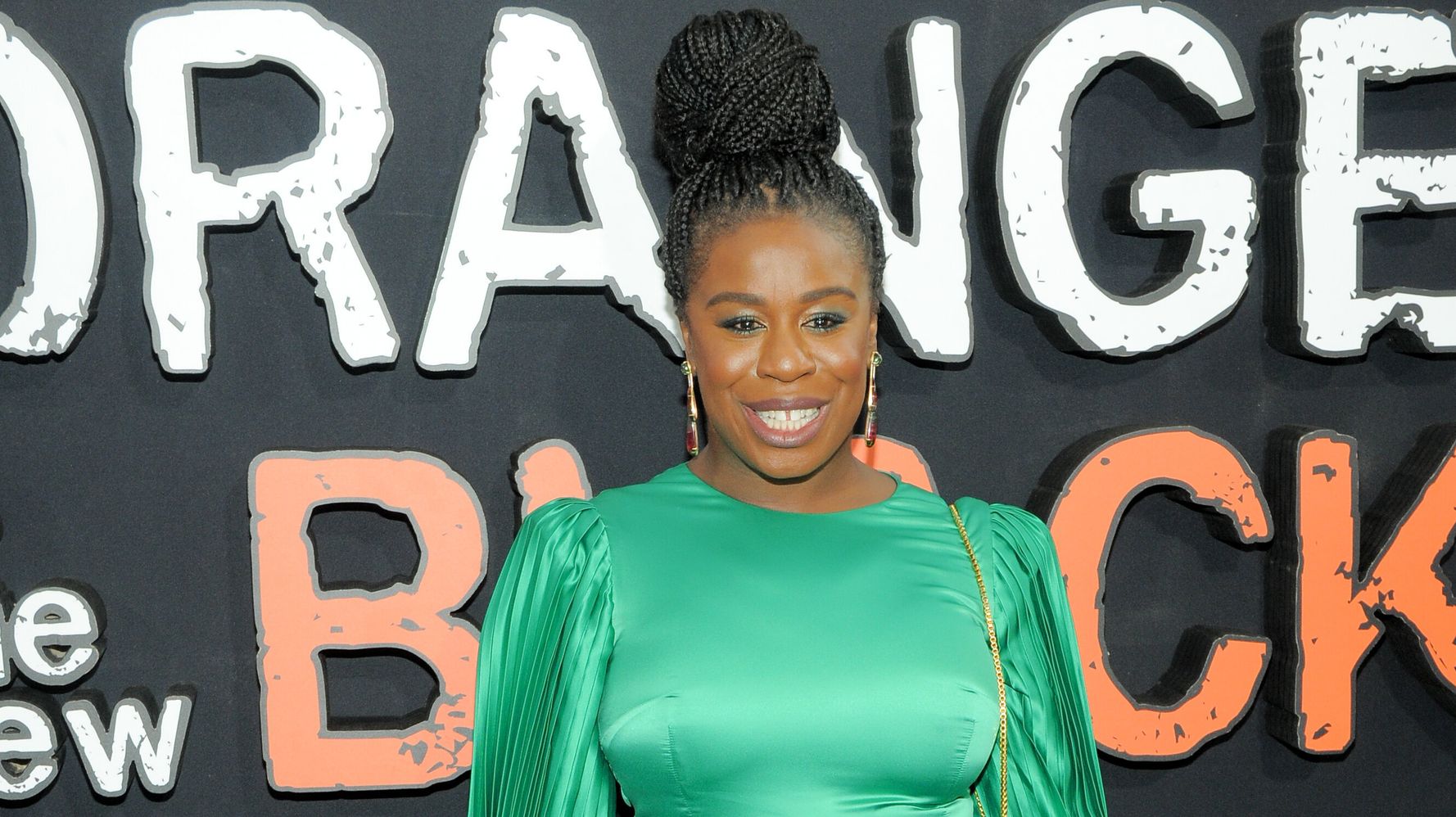 The actor revealed on Instagram over the weekend that she quietly tied the knot last year. Her husband is filmmaker Robert Sweeting, People reported.

“For some of us, it can feel like we spend our whole lives waiting for our special someone,” Aduba wrote in the caption of the post. “My heart, my love — I’m so happy my life started last year with you. You’re the best thing that ever happened to me.”

Aduba, a three-time Emmy winner, earned another nod this year for her role as Dr. Brooke Taylor on the HBO series “In Treatment.” She’s up for Outstanding Lead Actress in a Drama Series at the ceremony on Sunday.

The actor, whose mother, Nonyem, died late last year, told Deadline in February that working on the series was “one of the hardest jobs I’ve ever had in my life.”

“It is also one of the most satisfying, fulfilling experiences I’ve also ever had,” she said. “This project came into my life in a time that was needed and has brought an excitement and energy, there’s a thrill when you go to work. It stretches you, it’s growing me and I’m grateful for it.”

Jonathan ‘Hovain’ Hylton, Cherished And Influential Music Industry Leader, Has Passed Away
Toya Addresses DJ Akademiks’ Comments About Her Daughter Reginae
Woman Found Dismembered With Missing Organs After Flying To Peru To Meet Online Love
Birdman Claims Cash Money Rapper B.G. Will Be Home In A ‘Few Weeks,’ Cutting His 14-Year Sentence Short
How One Woman Found Out Her Friend Was A Serial Killer, And She Was Next On His Hit List