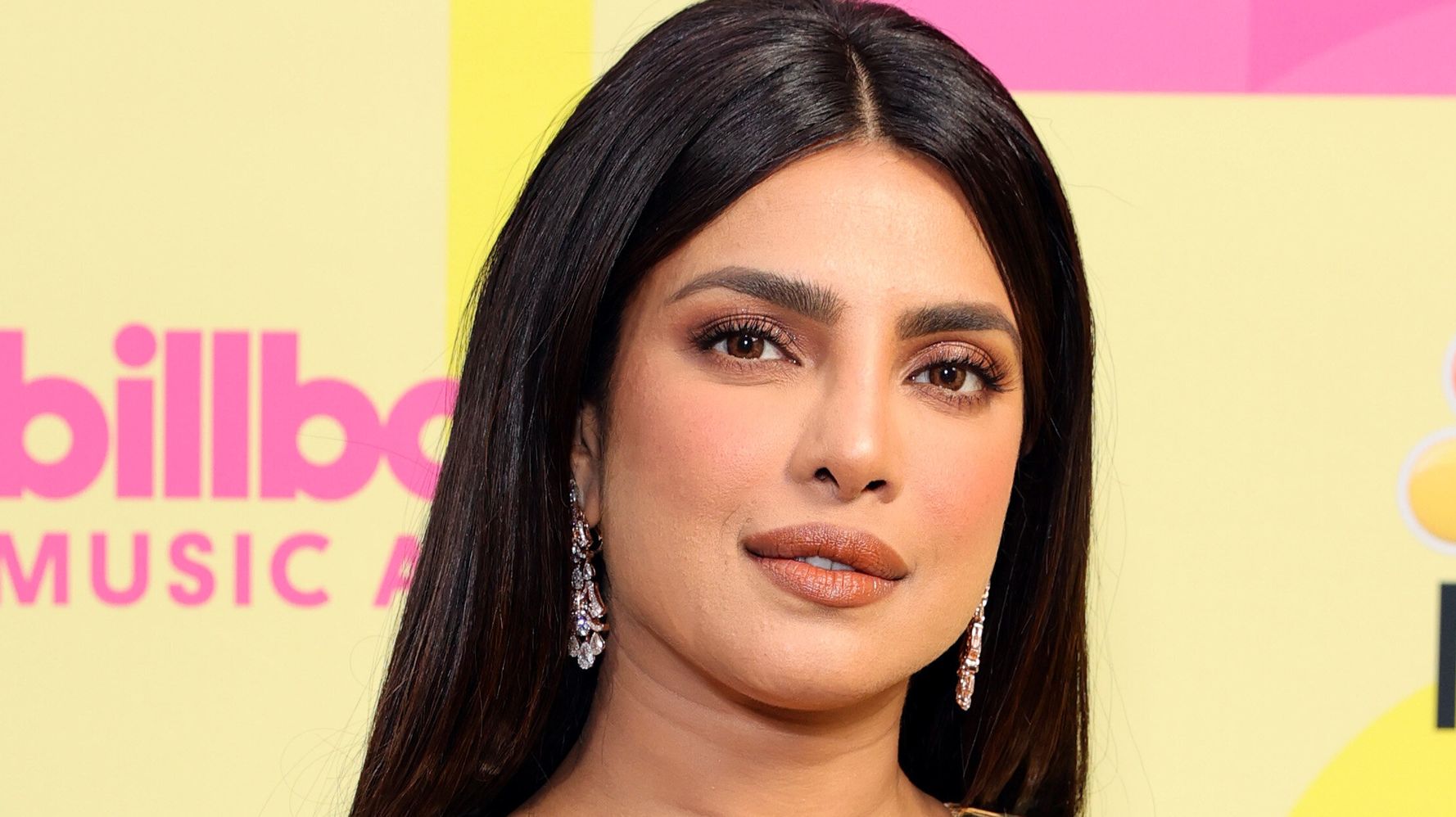 Priyanka Chopra Jonas has addressed her participation in the yet-to-air CBS project “The Activist,” which was widely panned for its premise of pitting activists against each other to promote various causes.

“The show got it wrong, and I’m sorry that my participation in it disappointed many of you,” Chopra Jonas wrote in a statement posted to Instagram on Thursday.

Last week, CBS announced that Chopra Jonas, Usher and Julianne Hough would be judging the upcoming series, which was set to feature six activists competing against each other to promote health, educational or environmental causes.

But on Wednesday, the show’s producers, CBS, Global Citizen and Live Nation, announced that “The Activist” would be retooled as a documentary special in response to criticism that the show framed activism as a competition.

“It has become apparent the format of the show as announced distracts from the vital work these incredible activists do in their communities every day,” read a joint statement from the companies. “The push for global change is not a competition and requires a global effort.”

Chopra Jonas wrote in her statement that she has been “moved by the power of your voices over the past week.”

“You were heard,” she wrote. “The show got it wrong, and I’m sorry that my participation in it disappointed many of you. The intention was always to bring attention to the people behind the ideas and highlight the actions and impact of the causes they support tirelessly.”

The actor said she was proud to collaborate with partners who “know when it’s time to hit pause and re-evaluate.”

Hough similarly addressed the backlash on Instagram this week, writing in a statement posted Wednesday that she “wholeheartedly” agreed that the show’s premise missed the mark, and that she is “not qualified to act as a judge.”

The “Dancing With the Stars” alum also referenced the time in 2013 when she wore blackface for Halloween as an example of why her participation on the show made matters worse.

“Wearing blackface was a poor choice based on my own white privilege and my own white body bias that hurt people and is something I regret doing to this day,” she wrote.