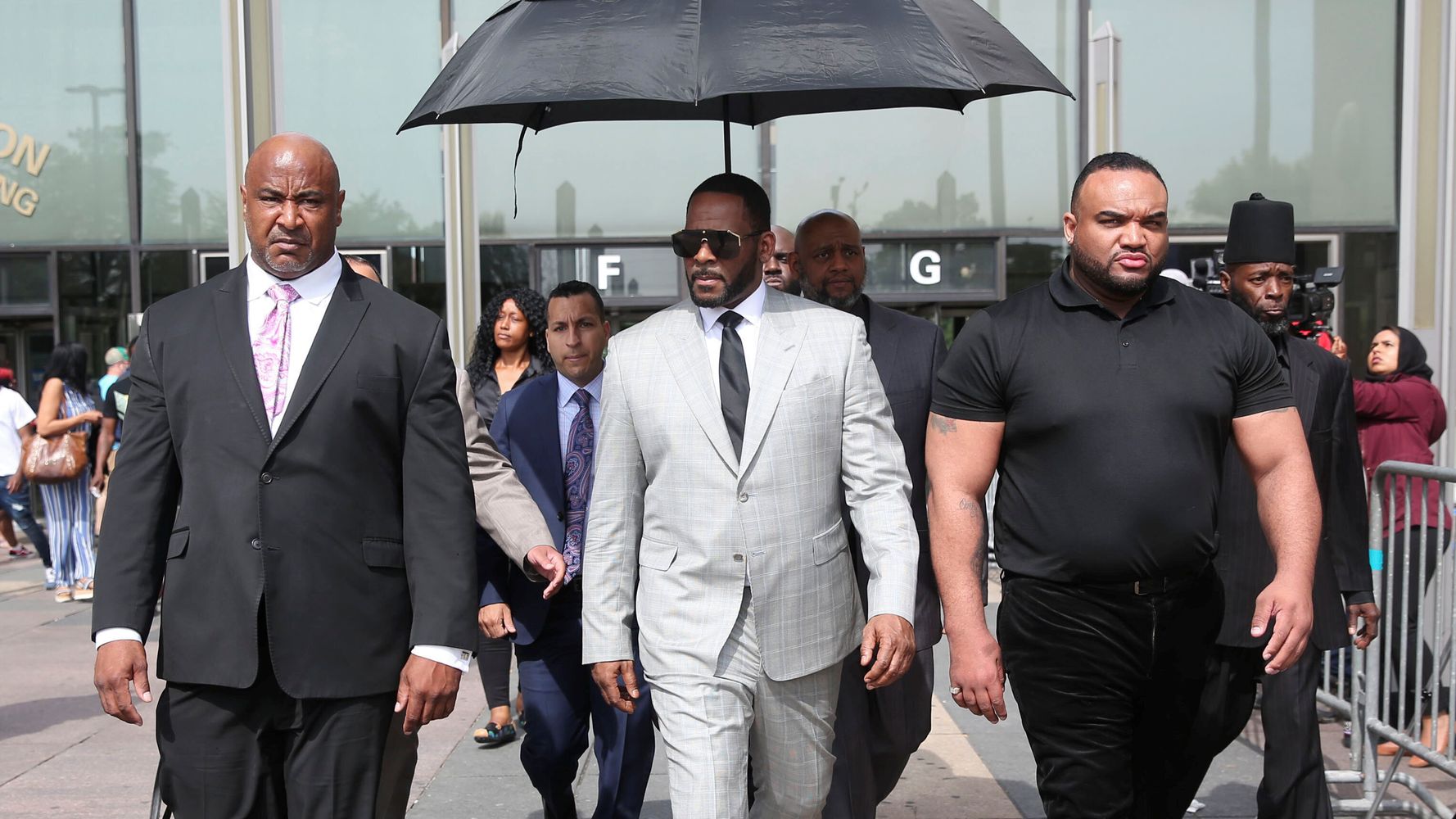 NEW YORK — One of R. Kelly’s former employees testified in court on Friday that the singer threatened her and pressured her into supporting him when an underage female singer sued him for sexual harassment.

“He said generally in these situations people come up missing,” Cheryl Mack recalled Kelly telling her around 2009. Mack first met Kelly in 2005 when she was a talent manager; she officially worked for him from 2013 to 2015.

Mack said she connected Kelly with an up-and-coming 17-year-old artist, who was identified in court as “Precious.” The two artists began collaborating together at Kelly’s home and studio in Olympia Fields, Illinois. During this time, Precious moved from Atlanta to a hotel near Kelly’s home, Mack testified.

At one point, Precious abruptly stopped working with Kelly. “It was all sudden. … When she left, everything happened so fast,” Mack recalled through tears. Mack said Kelly directed her to immediately get on a flight and meet him at his Olympia Fields home, which she did.

“He told me she was trying to file a lawsuit and I needed to pick a team: ‘Either team Precious or team Mr. Kelly,’” Mack said of her conversation with Kelly once she arrived in Chicago. Mack said she remembers that the lawsuit related to “something along the lines of sexual harassment.”

That’s when Kelly told her people tend to “go missing” in situations like this, Mack said on the stand. When asked how she interpreted Kelly’s comment, Mack responded: “I took it as a threat.”

Mack said Kelly’s studio manager at the time, Tom Arnold, who testified earlier in the trial, drove her to Kelly’s attorney’s office in downtown Chicago. Once there, she was presented with an affidavit that had already been written, Mack testified. The statement included yes-or-no questions about whether Mack had ever seen Kelly give Precious alcohol or if she had seen the two engage in any sexual activity.

Mack said she didn’t recall how she answered the questions. She also said she did not read the whole statement but eventually signed the affidavit because she wanted to get out of there.

Nearly four years later, Mack reconnected with Kelly and began formally working as his executive assistant. Her role included booking travel for Kelly’s guests, including many of his underage girlfriends, as well as managing his tour dates. Mack said she booked travel for a Jane Doe, who testified earlier in the trial, when Doe was still a minor. She quit the job in 2015.

Mack was the 45th witness to take the stand in Kelly’s criminal trial, which started late last month in Brooklyn, New York. Eleven accusers have testified for the prosecution, with many alleging that Kelly was physically, emotionally and sexually abusive.

Kelly is facing four counts of violating the Mann Act, which prohibits taking minors across state lines for the purpose of prostitution, and one count of racketeering. Prosecutors hope to show that Kelly and his entourage acted like a criminal enterprise, using the singer’s fame and power to recruit underage girls and boys so that Kelly could abuse them.

Prosecution is expected to rest Friday afternoon, and defense will likely rest sometime next week. Closing arguments are expected to happen after that.

Michael Eric Dyson Recalls Meeting #NipseyHussle
They Already Have Enough Toys! Here’s What to Gift The Kid Who Has Everything!
Will Smith Understands If You Don’t Want To See His Latest Film
This Artist Is Giving Lesbian Couples The Retro, Pinup Treatment
There’s A Mental Health Crisis Among Black Students. What Are HBCUs Doing To Help?