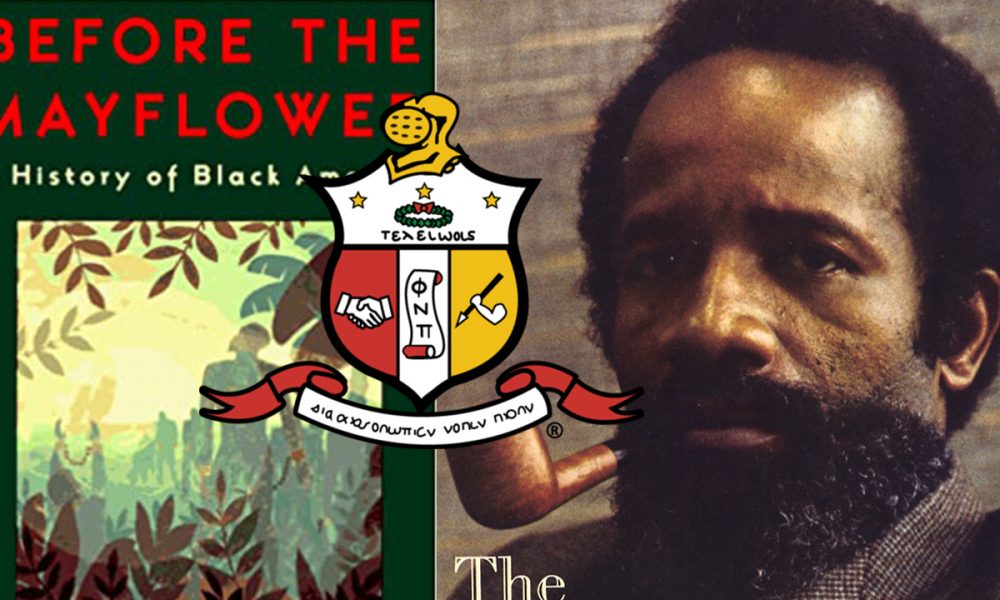 Did you know that best-selling author Lerone Bennett Jr. was a member of Kappa Alpha Psi? Bennett crossed through the Pi Chapter of Alpha Phi Alpha Fraternity, Inc.

Lerone Bennett Jr. was an African American scholar, historian, and author who focused on race relations in the United States. Bennett was born in Mississippi and went to Morehouse College. He began his career in journalism after serving in the Korean War. He found a job at the Atlanta Daily World and transitioned into working for JET magazine. After working for JET, he contributed to Ebony magazine for more than 50 years.

Lerone left a big footprint in academia. He published many books that focused on the American experience for people of color. He worked as a visiting professor of history at Northwestern University. We listed his honors below for you to get a better idea of his impact.

R. Kelly’s Conviction Is The Exception, And Not The Rule
Why Juneteenth Food Traditions Include Hot Links, Red Drinks and Dishes
Los Angeles County Returns Oceanfront Land Seized From A Black Family In 1924
A Lot Of Far-Right Candidates Got Walloped In This Week’s GOP Primaries
Why High-Profile Convictions Are So Traumatizing For Victims Of Sexual Abuse