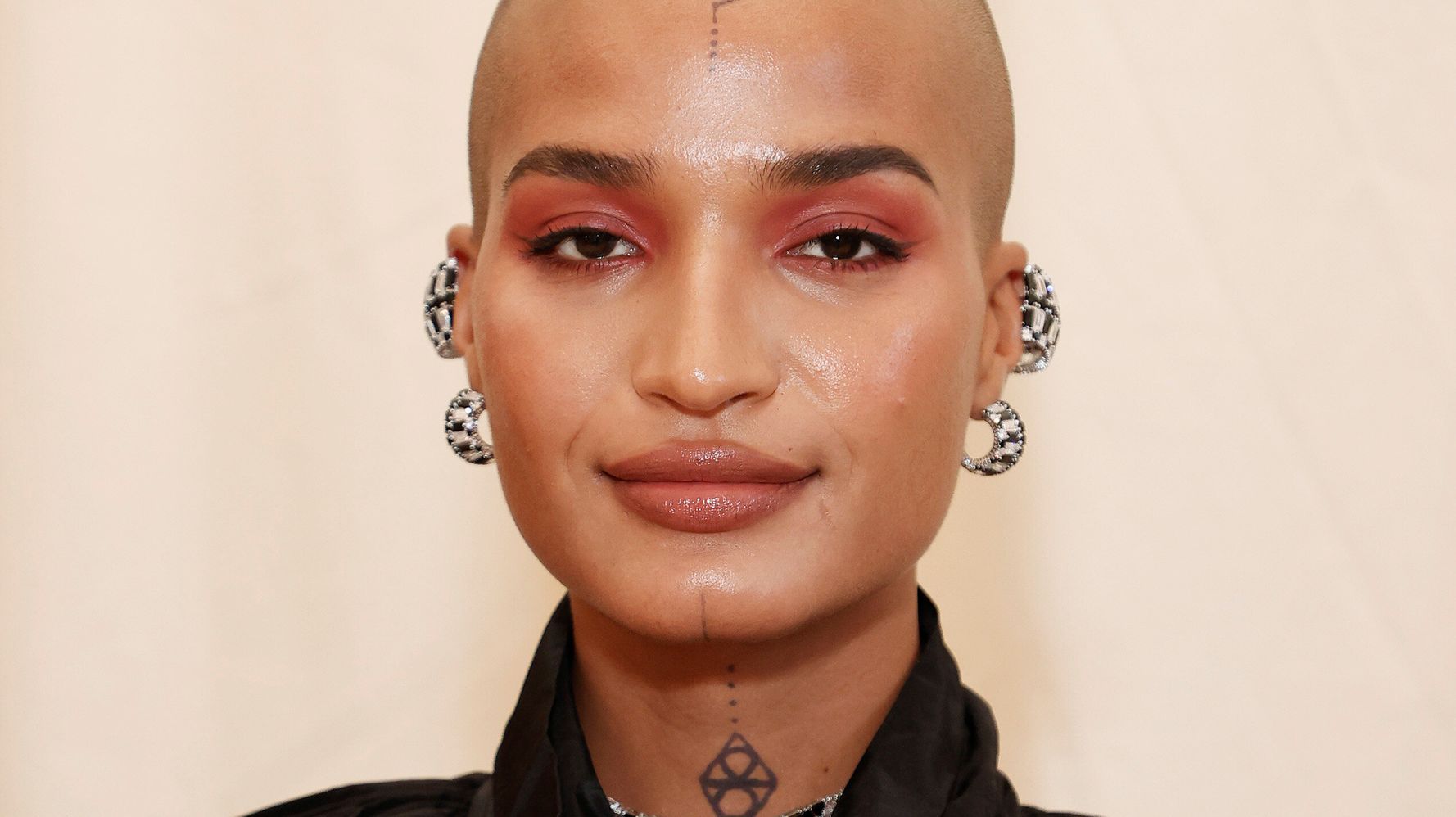 Indya Moore was among a bevy of LGBTQ stars to attend the 2021 Met Gala, but they made their biggest statement off the red carpet.

The actor and model, best known for portraying Angel Evangelista on FX’s “Pose,” said Tuesday that they have no plans to attend the star-studded event again after having a personal epiphany.

“This will probably be my last Met Gala,” Moore, who is transgender and nonbinary and uses they/them pronouns, wrote on Instagram Tuesday. “I had to really think about if it is truly in alignment with what I care about because I think it is possible to be an artist and a creative and simultaneously not invest in make-believe during a time make believe is weaponized against the truth, during a time where honesty and transparency is more important than ever.”

The 26-year-old appeared at Monday’s event in a black Saint Laurent cape and two-tone short jumpsuit.

“Being at the Met this year was cognitive dissonance,” Moore’s Instagram message read. Along with images from the event, they shared a short clip of a Black Lives Matter protest that took place outside the Metropolitan Museum of Art, where the Met Gala is held.

The Democratic lawmaker has been repeatedly criticized for his defense of the New York City Police Department after campaigning on a vow to end police misconduct.

Moore, whose other credits include “Queen & Slim” and the horror film “Escape Room: Tournament of Champions,” said they were grateful to Vogue Editor-in-Chief Anna Wintour for the 2021 Met Gala invite. Though they didn’t mention de Blasio or the NYPD by name, they said they left the event “feeling confused.”

“People were protesting and arrested in the name of what so many of us who attended, care deeply about,” they wrote. “They were arrested most likely because they were perceived as a threat to those of us who were there.”

“We organize millions for a museum, on stolen land that black and brown people suffer on unless white supremacy thinks they are exceptional ― but not for the people?” they continued. “Can’t we be substantially generous in ways that alleviate suffering and poverty?”

Moore’s “Pose” co-star Angelica Ross supported her pal’s sentiments by reposting the image. “I get it’s a little confusing but let’s please focus on the message,” wrote Ross. “I don’t always have the words to describe what we are experiencing but I’m glad that [Moore] does.”

They Already Have Enough Toys! Here’s What to Gift The Kid Who Has Everything!
There’s A Mental Health Crisis Among Black Students. What Are HBCUs Doing To Help?
Birdman Claims Cash Money Rapper B.G. Will Be Home In A ‘Few Weeks,’ Cutting His 14-Year Sentence Short
Black Fireman finds a noose left in his locker
Sigma Gamma Rho Announces It’s New Class of Honorary Members