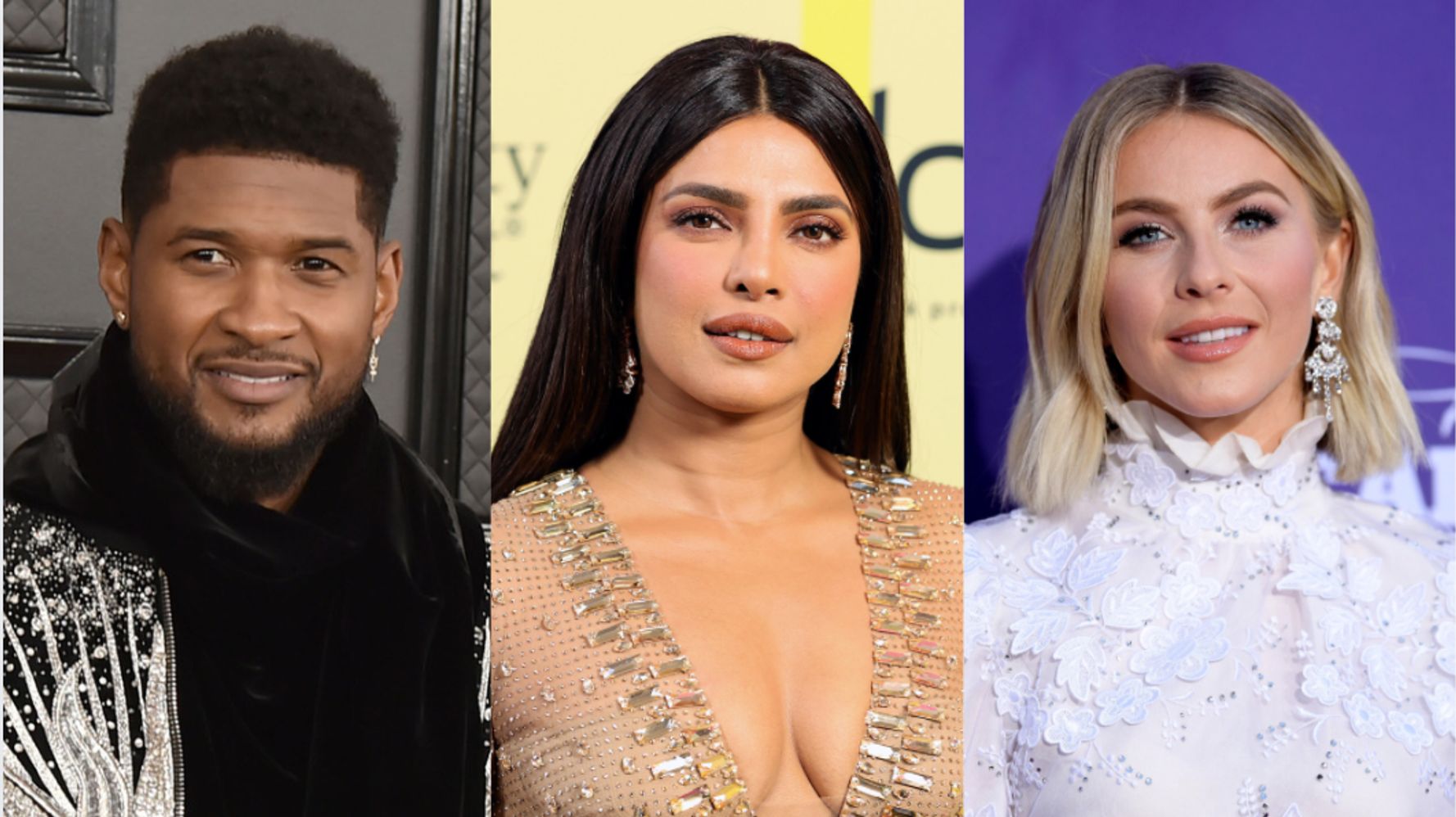 If CBS’ upcoming series “The Activist” was meant to showcase the power of people to effect change through social media, then it makes sense that it would be majorly overhauled after widespread online backlash.

The network has announced that the yet-to-air reality competition series, which pitted six activists against each other vying to make a difference in health, education or the environment, will be retooled as a prime time documentary special.

CBS, Global Citizen and Live Nation, which produced the five-week series, addressed various criticisms surrounding the project in a joint statement on Wednesday, and said it will no longer debut as originally scheduled on Oct. 22.

“It has become apparent the format of the show as announced distracts from the vital work these incredible activists do in their communities every day,” the statement begins. “The push for global change is not a competition and requires a global effort.”

“As a result, we are changing the format to remove the competitive element and reimagining the concept into a primetime documentary special (air date to be announced),” the statement continues. “It will showcase the tireless work of six activists and the impact they have advocating for causes they deeply believe in. Each activist will be awarded a cash grant for the organization of their choice, as was planned for the original show.”

A message from Global Citizen on “The Activist.” pic.twitter.com/CSODAwiIdR

Co-hosted by Priyanka Chopra, Usher and Julianne Hough, the series as originally planned was to feature contestants going “head-to-head in challenges to promote their causes,” with their success “measured via online engagement, social metrics, and hosts’ input,” according to the network’s description.

But it was immediately panned as the ultimate example of performative activism, with Naomi Klein jokingly suggesting that the series signaled the “end of the world” and The Washington Post saying the premise “sounds like the second circle of hell.”

“Activists and community leaders around the world work every day, often without fanfare, to advance protections for people, communities, and our planet,” the producers’ joint statement concludes. “We hope that by showcasing their work we will inspire more people to become more involved in addressing the world’s most pressing issues. We look forward to highlighting the mission and lives of each of these incredible people.”

Global Citizen also released its own message on social media, admitting that the organization “got it wrong.”

“Global activism centers on collaboration and cooperation, not competition. We apologize to the activists, hosts, and the larger activist community ― we got it wrong,” the statement reads. “It is our responsibility to use this platform in the most effective way to realize change and elevate the incredible activists dedicating their lives to progress all around the world.”

The change in the series’ format arrives days after co-host Hough posted a lengthy statement of her own, in which she agreed with critics who said she wasn’t qualified to serve as a judge on the show.

Hough hinted in her statement, posted on Tuesday, that “The Activist” might be retooled in some way. “I have faith and confidence in the beautiful people that I’ve worked with will make the right choice and do the right thing moving forward,” she wrote.

Neither Usher nor Chopra have publicly addressed the controversy and it’s unclear whether they’ll still be involved in the new version of the project.

Kanye West Posts Half-Naked Elon Musk And Accuses Chris Paul Of Sleeping With His Wife Before Another Twitter Suspension
They Already Have Enough Toys! Here’s What to Gift The Kid Who Has Everything!
LeBron James Calls Out Glaring Double Standard In Media: ‘Why Haven’t I Got A Question About The Jerry Jones Photo?’
DJ Khaled Receives Luxurious Toilets From Drake On His Birthday
Kanye West Slams Obama In New Interview, Says ‘We Got To Stop Dissing The Nazis All The Time’