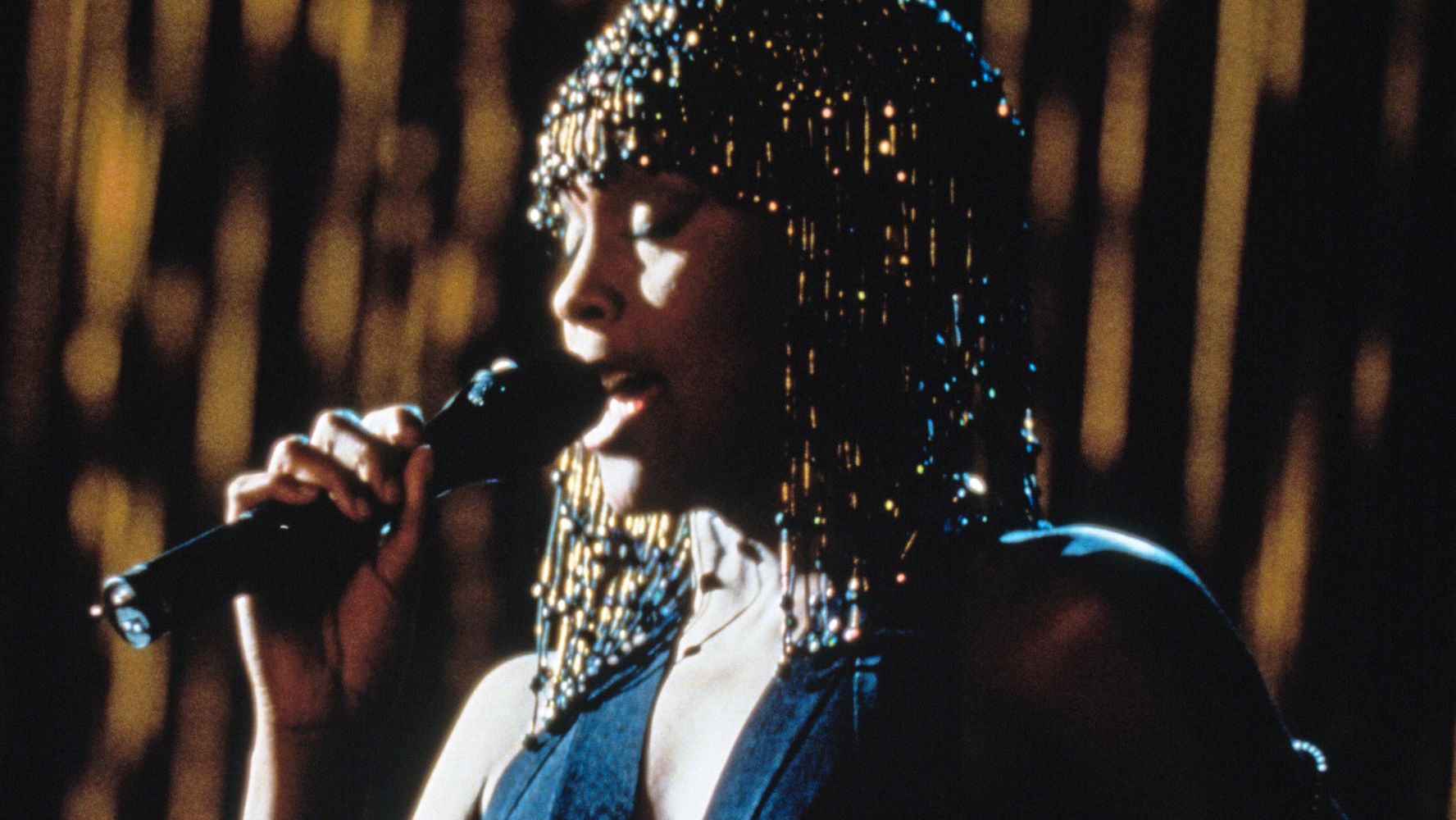 It’s been 29 years since Whitney Houston went from Grammy-winning singer to movie star in “The Bodyguard” ― and now, Warner Bros. is hoping to find success with a reimagined take on that film.

Variety on Wednesday reported that the studio is developing a remake of the 1992 romantic drama, which also starred Kevin Costner. Matthew López, the Tony-nominated playwright of Broadway’s “The Inheritance,” has been tapped to write the screenplay.

No casting has been announced yet. At this point, it’s unclear if the new version will feature musical performances.

At first, the straight-laced Frank has no patience for Rachel’s diva antics. But the pair eventually fall in love ― and their budding romance puts both of their lives in danger.

Plans for a “Bodyguard” follow-up have apparently been in the works for some time. In 2012, Costner revealed that he’d received a script for a planned sequel in the mid-1990s that would have starred Princess Diana in her first acting role.

Two years ago, Tessa Thompson and Chris Hemsworth were said to be in talks to star in a new version ― until Thompson revealed that she’d started that rumor herself. And earlier this year, Cardi B and Channing Tatum were also linked to a similar project, but those reports were never confirmed.

Many people on Twitter, however, suggested Lizzo and Chris Evans ― who have been exchanging playfully flirtatious messages via Instagram and other platforms ― for López’s remake.

Oh no, I have my heart set on the Lizzo/Chris Evans Bodyguard remake.

The seeds have been planted and now all I want is the Lizzo / Chris Evans version of The Bodyguard. She will play a haunting flute rendition of “I Will Always Love You.” He will protect. It will be perfect. https://t.co/37EjHOhHtY

That’s my pick! What about you? https://t.co/icbklAYuiO

That idea even won the approval of Lizzo herself.

Screenwriter Lawrence Kasdan, whose credits include “Star Wars: The Empire Strikes Back” and “Indiana Jones and the Raiders of the Lost Ark,” wrote the script for “The Bodyguard” in 1975 with Steve McQueen and Diana Ross in mind for the starring roles.

Directed by Mick Jackson, the 1992 version became a box-office smash despite mixed reviews. Not surprisingly, its secret weapon was Houston’s indelible vocal chops. The soundtrack featured her hits “I Have Nothing,” “I’m Every Woman” and, of course, “I Will Always Love You,” and it’s the bestselling movie album of all time.

Catch the trailer for 1992′s “The Bodyguard” below.