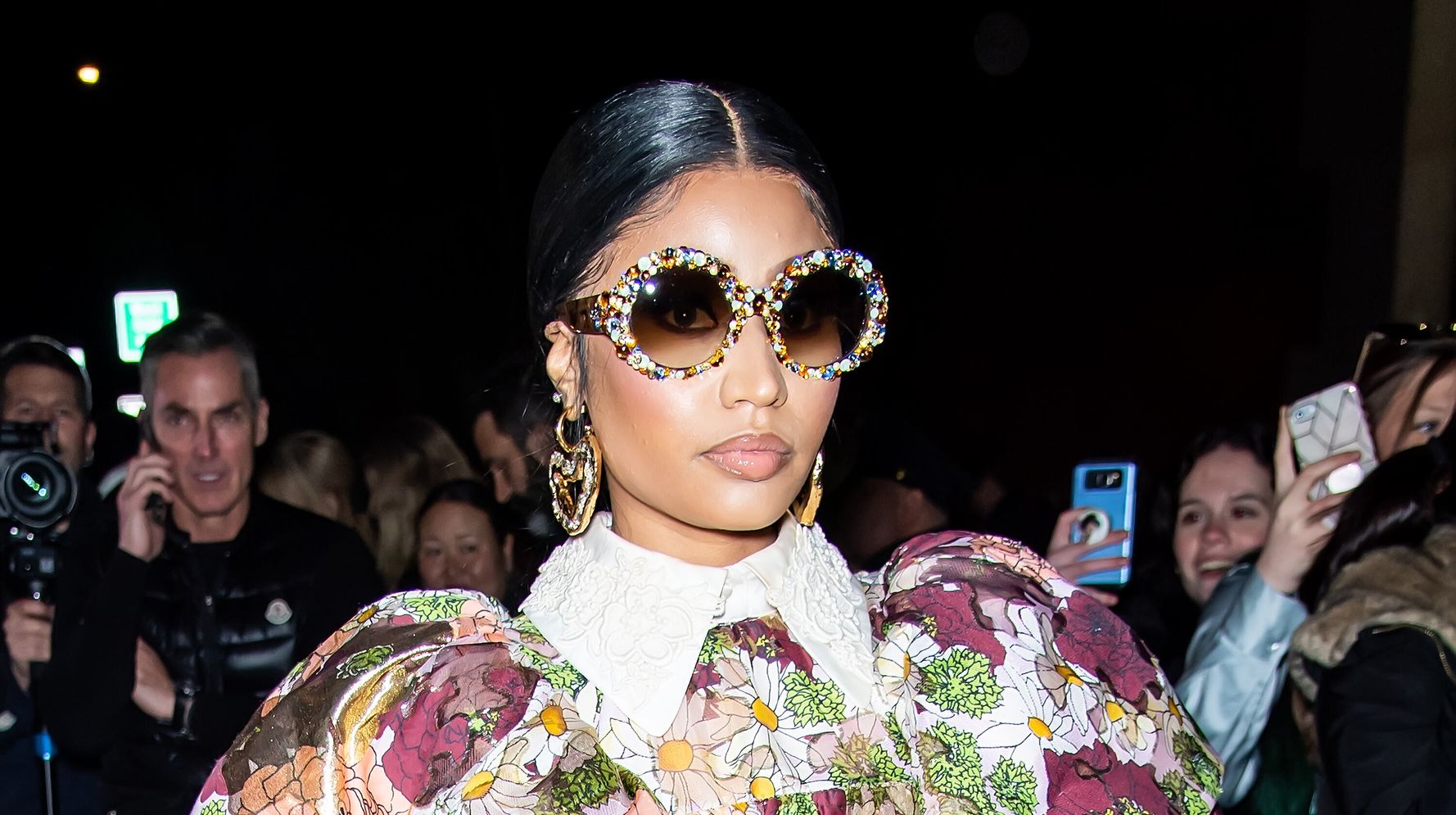 “Unfortunately, we wasted so much time yesterday running down this false claim,” Terrence Deyalsingh said at one of his agency’s regular events to address questions about the coronavirus and vaccines. “It is, as far as we know in this point in time, there has been no such reported either side effect or adverse event.”

“What was sad about this is, is that it wasted our time yesterday, trying to track down,” he said. “Because we take all these claims seriously, whether it’s on social media or mainstream media.”

Minaj tweeted Monday that she had not gotten a COVID-19 vaccine, then claimed that her cousin’s friend in Trinidad and Tobago “became impotent” and had swollen testicles after receiving the shot. The rapper even emphasized the enormity of the situation by claiming that her cousin’s friend’s fiancee called off their wedding over his condition.

🇹🇹Minister of Health Terrence Deyalsingh says claims made by @NICKIMINAJ are Not True! pic.twitter.com/dcApHfsq1n

Health officials and urologists have emphasized that there is no evidence of the vaccines causing any fertility problems.

“Remember the most common vaccines being used, from Pfizer/BioNTech and Moderna, contain mRNA and not the live virus,” Neel Parekh, a urologist at the Glickman Urological and Kidney Institute at the Cleveland Clinic, told HuffPost earlier this week. “mRNA vaccines do not change your body’s DNA and there is no plausible means for the vaccine to cause impotence or swollen testicles.”

Minaj’s tweet sparked significant backlash, as many criticized the musician for irresponsibly spreading inaccurate information about vaccines to more than 22 million followers.

My cousin in Trinidad won’t get the vaccine cuz his friend got it & became impotent. His testicles became swollen. His friend was weeks away from getting married, now the girl called off the wedding. So just pray on it & make sure you’re comfortable with ur decision, not bullied

Minaj has since fired back at her detractors, pointing out that she has said she will likely get vaccinated when she has to go on tour and that she hasn’t been to many events to protect the health of her infant son. (In addition to posting about her cousin’s friend, Minaj tweeted on Monday that she’d get vaccinated “once I feel I’ve done enough research. I’m working on that now.”)

But the rapper has also dismissed Twitter users arguing in favor of vaccine effectiveness, tweeting that she’d contracted the coronavirus and “had the exact same symptoms as [people] with the damn vaccine.”

Babe. That’s not true. I had the exact same symptoms as ppl with the damn vaccine https://t.co/8Vg60ubZxx

All available COVID-19 vaccines have been deemed safe and effective at preventing severe illness, hospitalization and death.

Samuel L. Jackson Blasts Clarence Thomas After The Justice Calls To Overturn Ruling For Same-Sex Marriage
Details Revealed On How Chadwick Boseman’s Estate Will Be Distributed
Democrats Want Biden To Be More Aggressive On Abortion Rights
A Lot Of Far-Right Candidates Got Walloped In This Week’s GOP Primaries
Lizzo Is A Walking Disco Ball In Joy-Fueled BET Awards Performance