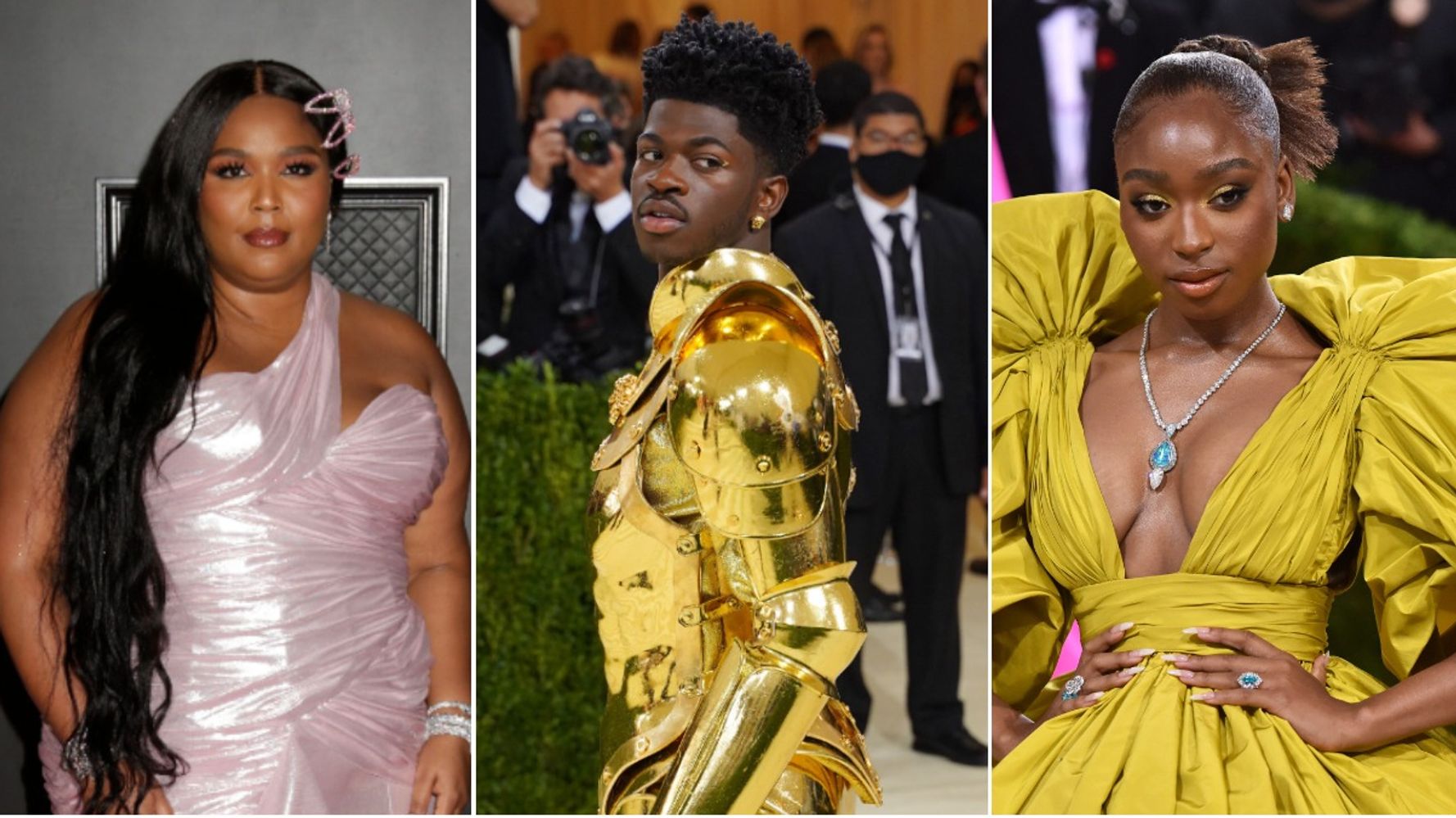 Disney announced the new cast on Wednesday, along with the release of a short film celebrating the 20th anniversary of the original show. Waithe, Union, Kyla Pratt and Keke Palmer were featured in the video discussing the series, which debuted in 2001, and its lasting impact.

“I did the ‘Proud Family’ when I was 14 years old,” said Pratt, who played the leading role of Penny Proud on the show. “I didn’t realize the impact that it had on me recording it, it was having that same impact on the people watching.”

Waithe celebrated the show for being “so relatable.”

“It was very specific, it looked like our family,” she said.

“Even though it was on a kids’ network, it still had the right amount of edge for it be accessible to everybody,” Palmer said.

The new series, “The Proud Family: Louder and Prouder,” will premiere in 2022. The original series is currently available on Disney+.

Pratt will reprise her role as the voice actor for Penny Proud. Tommy Davidson, Cedric the Entertainer, Paula Jai Parker and Jo Marie Payton will also be reprising their roles from the original series.

Palmer joins Billy Porter, Zachary Quinto and EJ Johnson, who have been cast for recurring role in the new series. Other stars set to join the reboot as guest stars include Chance the Rapper, Tiffany Haddish, Marsai Martin, Jaden Smith and Leslie Odom Jr.