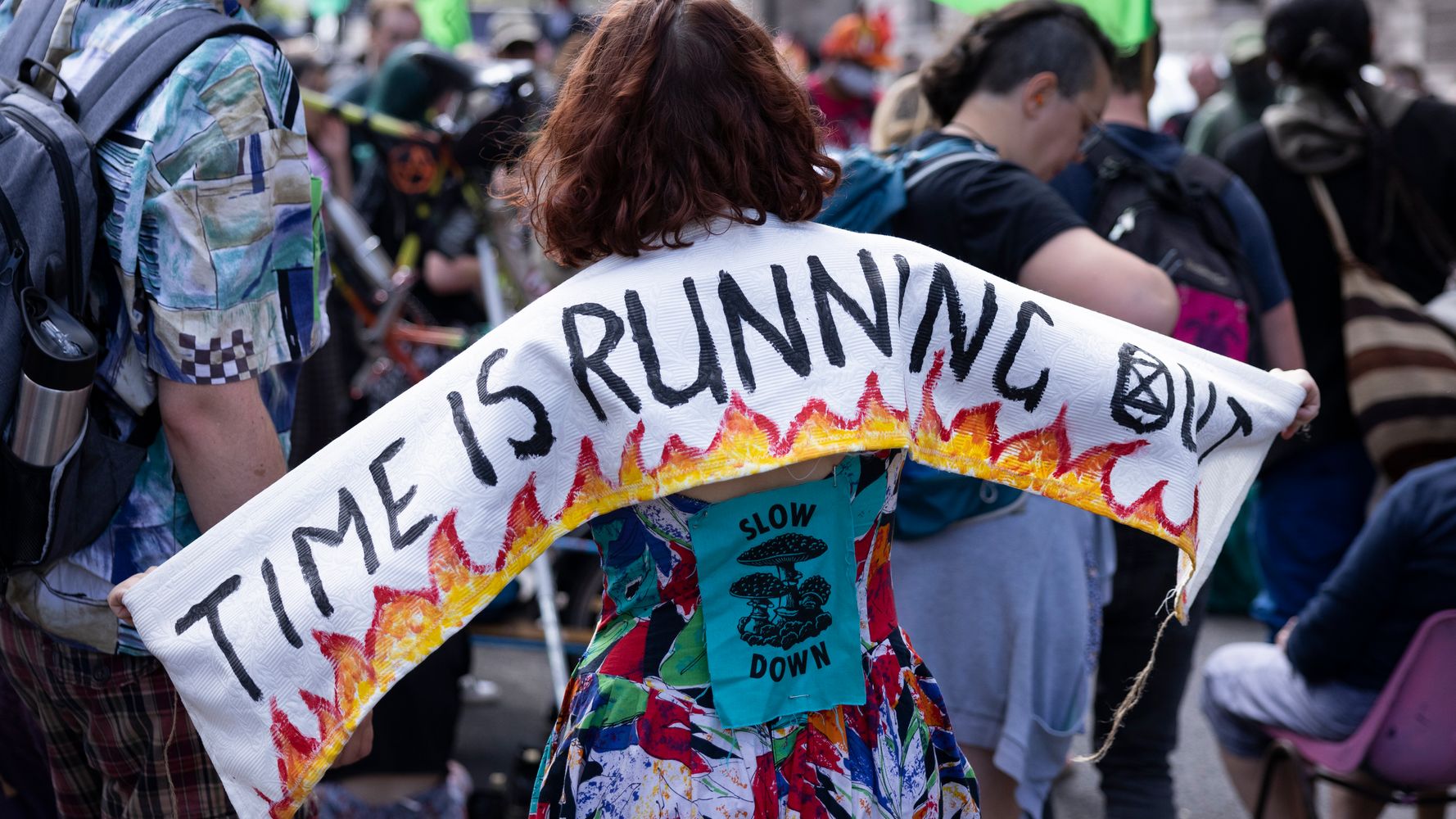 It’s one of the most tragic ironies of climate change: Poor countries across Africa, Asia and Latin America that have contributed the least amount of planet-warming gases to the atmosphere face the gravest threats of drought, extreme heat and chaotic storms in a changed climate.

Now those same nations struggle to stock enough coronavirus vaccines to inoculate their populations against COVID-19 and its growing list of infectious variants. Many fear they won’t be able to attend the world’s most important climate summit, further stacking the deck in favor of the countries that grew rich burning coal and oil.

Nearly 1,600 international nonprofits are calling on the United Nations to postpone November’s 26th Conference of the Parties, or COP26, until early next year, when more of the world’s population will be fully vaccinated against the deadly disease.

The Climate Action Network, an alliance of more than 1,500 civil-society groups from 130 countries, warned last week that the vaccination and quarantine requirements for attending the in-person summit in Glasgow, Scotland, would “de facto exclude” many delegates, activists and journalists from outside the rich world.

“There has always been an inherent power imbalance within the UN climate talks, between rich and poor nations, and this is now compounded by the health crisis,” Climate Action Network Executive Director Tasneem Essop said in a statement. “Looking at the current timeline for COP26, it is difficult to imagine there can be fair participation from the Global South under safe conditions and it should therefore be postponed.”

The Climate, Land, Ambition and Rights Alliance, or CLARA, echoed the demand, noting that the eleventh-hour negotiations that ultimately secured the Paris Agreement at 2015’s conference relied on in-person huddle sessions that would be impossible to replicate over video meetings.

“COP26 would only be legitimate if it were to be participatory, inclusive and safe, with equal conditions to participate for civil society from all countries. A virtual option or a hybrid alternative are barely inclusive,” said Patricia de Almeida Zuppi, a top adviser at the Brazilian conservation group Rede de Cooperação Amazônica, which is among CLARA’s roughly 40 organizations. “A fair and safe solution presupposes the postponement of COP26.”

The British government, which is hosting this year’s conference, has rejected the calls but promised to cover the cost of the five-day quarantines it mandated for any attendees coming from its “red list” of countries with high infection rates.

But even before the latest promise of financial aid, delegates in poor countries were already finding it difficult to access the help the British government offered.

In June, the United Kingdom vowed to provide vaccines for all registered participants in the conference who had not already received one.

In August, the U.K. took the additional step of creating a “red list” of dozens of countries whose citizens would need to quarantine for at least five days in a hotel upon arriving in the country for the conference.

Yet by the start of September, “most campaigners from developing countries” had “heard nothing about how to get jabbed,” according to Chloé Farand of Climate Home News, who has extensively covered the issue. Citing interviews with delegates and campaigners from Nigeria, Senegal, Kenya, Pakistan, Argentina and Nicaragua, she reported: “As of 1 September, no vaccines had been delivered by the UK government and most of those who applied had heard nothing about if, when and how they would receive the jabs.”

Aimé Mbuyi Kalombo, who is set to lead the Democratic Republic of Congo’s climate team in Glasgow, told Farand the mandatory quarantine would prevent “a number of people from the delegation” who focus on crucial climate finance issues from coming unless Britain covered the cost of the stay.

Last week, Alok Sharma, the British Cabinet official in charge of COP26, said the world could not afford to further delay the conference, which was already postponed from last year as the pandemic raged and vaccinations were not yet available.

“We are working tirelessly with all our partners, including the Scottish Government and the UN, to ensure an inclusive, accessible and safe summit in Glasgow with a comprehensive set of COVID mitigation measures,” he said in a statement. “This includes an offer from the UK Government to fund the required quarantine hotel stays for registered delegates arriving from red list areas and to vaccinate accredited delegates who would be unable otherwise to get vaccinated.”

Yet some say that in making it harder for developing countries to attend the climate talks, the U.K. is giving itself an advantage.

One of the priorities for negotiators is agreeing on rules for implementing the Paris Agreement’s Article 6, the last major piece of the global pact’s rulebook that wasn’t completed at the 2018 gathering. The little-known and highly technical provision in the global pact to cut carbon emissions would set up financial markets for trading carbon credits.

“This is absolutely the U.K.’s No. 1 priority in the negotiations, getting Article 6 done, and in doing so ensuring a future in carbon derivatives trading for the City of London and the firms associated with that,” said Peter Riggs, director of the nonprofit Pivot Point and a coordinator for CLARA, referring to the name of the British capital’s banking and financial sector. “Was this a deliberate strategy? I don’t think so. But the countries that have been critical of the U.K., European Union and U.S. position on carbon trading are all on the red list.”

The divisions, he said, run parallel to the divide over whether to waive patent rights for COVID-19 vaccines so that manufacturers could produce plentiful generic versions to be distributed in poorer countries. In that case, too, wealthier countries in Europe and North America prioritized pharmaceutical companies’ profits from the vaccines over increasing the immediate supply of the shots.

“We have folks in our network that are completely outraged by the continued problem of vaccine apartheid,” Riggs said. “They understand the COP through that lens of inequitable participation. It’s not a bug, it’s a feature.”