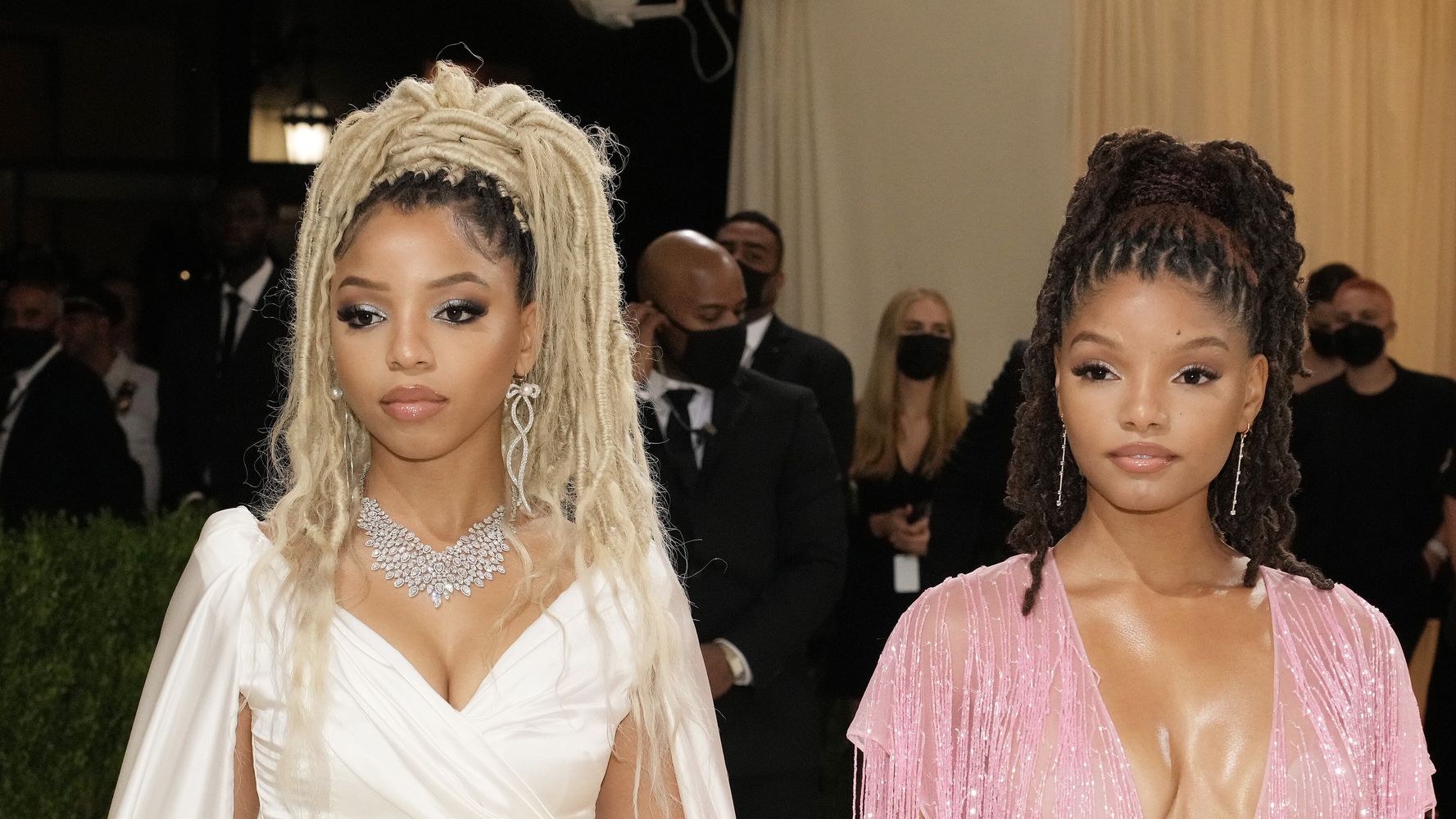 Sisters Chlöe and Halle Bailey often publicly share their love and support for each other ― and this year’s Met Gala red carpet was no exception.

Halle was seen in one video published by Variety on Monday, helping to fix the train on her sister’s dress to ensure that Chlöe’s red carpet look was picture perfect. (See the moment below.)

It’s not surprising that Halle was determined to help her sister out on the red carpet ― she often praises Chlöe’s accomplishments on social media.

Halle notably helped promote the release of her sister’s debut solo single “Have Mercy,” which dropped on Friday. The sisters have made music together as the duo Chloe x Halle for years.

“We are so proud of you sister!!!!” Halle tweeted on Friday after the song’s release.

Halle also hyped up Chlöe’s performance of “Have Mercy” at the MTV Video Music Awards on Sunday, urging fans to “get ready” because it was going to be her sister’s night.

In July, the “Have Mercy” singer tweeted a sweet photo of her and her sister embracing, the same day Halle announced that she’d just finished filming for her role as Ariel in Disney’s upcoming live-action remake of “The Little Mermaid.”

“I love you so much and I am SO PROUD OF YOU my Halle,” Chlöe wrote in the post’s caption.

Olympics’ Double Standard for Black Athletes?
8 Songs That Capture Black Queer Love
How Fintech Company Fiserv Is Prioritizing Diversity
A Brief Look Into The Life Of William Dorsey Swann: A Former Slave Who Became America’s First Drag Queen
Miami Officer Investigated For Telling Black Driver: ‘This Is How You Guys Get Killed Out Here’