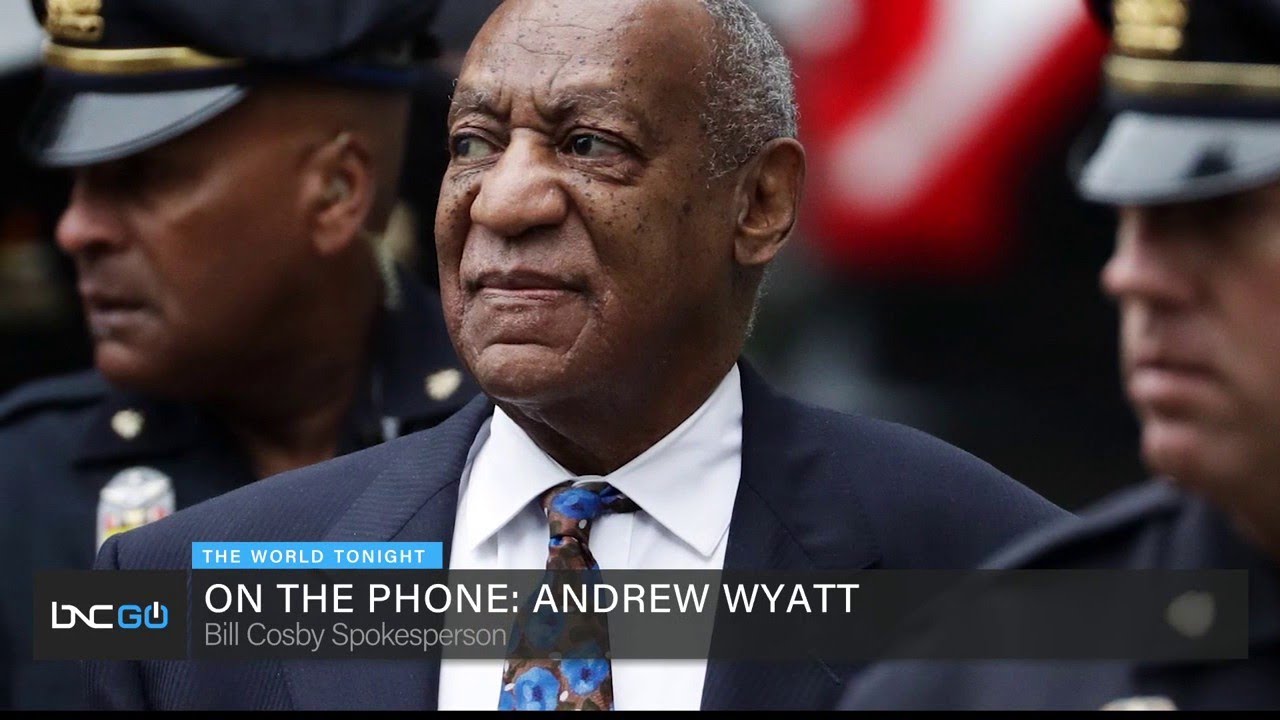 Videos
Share on Facebook
Share on Twitter
Share on Pinterest
Share on LinkedIn
Legendary comedian Bill Cosby will be spending his Fourth of July a free man in his own home after being released from prison, following his conviction being overturned. The embattled TV icon reportedly did not have any knowledge of his release until sometime after the decision was made.

Cosby spokesperson, Andrew Wyatt, joined “The World Tonight with Kelly Wright” to speak on his initial reactions after the announcement of his release. Wyatt also talks about the mentorship he was giving to prisoners, as well as future endeavors Cosby wants to pursue. The chance of further litigation was also a topic of interest as attorney Gloria Albright vows to pursue separate charges against Cosby.

All this and more on “The World Tonight with Kelly Wright”