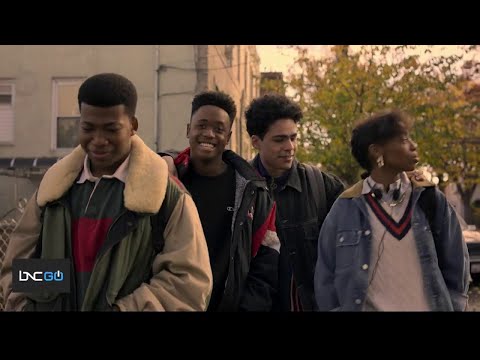 BNC Correspondent Anita Bennet has a preview of what viewers can expect. Curtis “50 Cent” Jackson brought us Kanan Stark on “Power.” Now “Power Book 3” is going to take viewers to where it all started with Kana was a child. The “Power” universe is bringing more drama with the prequel and new series starring Mekai Curtis as a young Kanan and Tony-winning actress and singer Patina Miller as his drug dealer mother, Raquel. The show is executive produced and narrated by 50 Cent, who originated the role as Kanan.

After A Year, Miami Man Is Arrested For Murder Of Woman Who Attempted To Catch Him With Stripper
How Stylist Alexander-Julian Gibbson Problem-Solves For Stars Like Lucky Daye
Do I, Or Don’t I Go Home For The Holidays?
How One Woman Found Out Her Friend Was A Serial Killer, And She Was Next On His Hit List
Toya Addresses DJ Akademiks’ Comments About Her Daughter Reginae