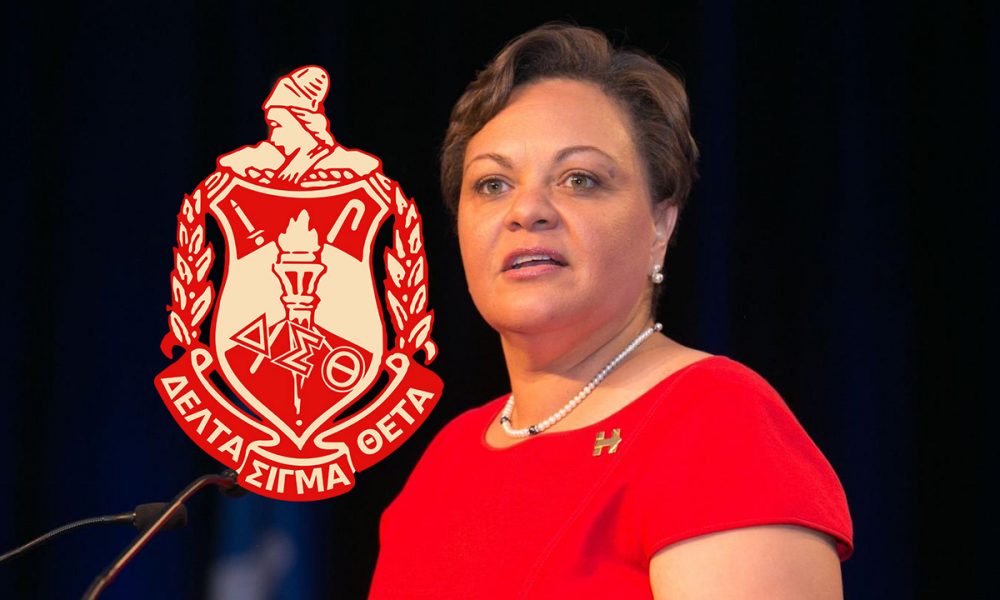 Karen Carter Peterson was born and raised in New Orleans, Louisiana. Her father was the first African American man to become a tax assessor in New Orleans. In 1991 she received her Bachelor of Arts degree in international business and marketing from Howard University. After finishing at Howard she returned to the Crescent City to get her Juris Doctor at Tulane University.