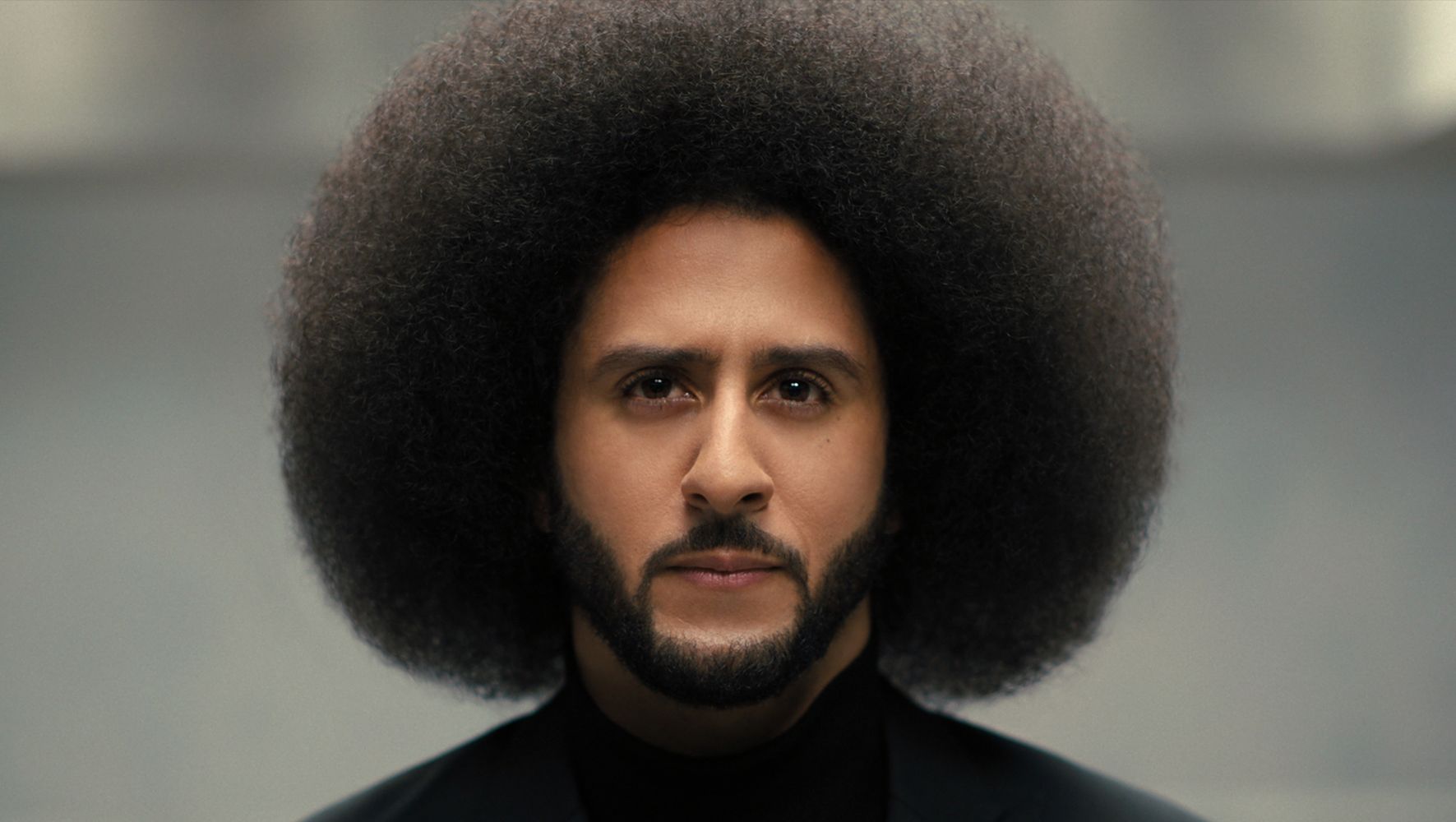 Colin Kaepernick is turning back the clock as he takes viewers behind the scenes of his own life in the first trailer for his forthcoming Netflix series.

“Colin in Black & White,” which Kaepernick created with Ava DuVernay, is a six-episode biographical drama that follows a young Kaepernick (played by Jaden Michael) as he deals with “the obstacles of race, class and culture as the Black adopted child of a white family,” according to press notes.

Nick Offerman and Mary-Louise Parker star as Kaepernick’s parents, Rick and Teresa. The NFL quarterback and activist appears throughout the series as a narrator, giving more context to the events seen on screen.

Watch the “Colin in Black & White” trailer below:

“Too often we see race and Black stories portrayed through a white lens,” Kaepernick, now 33, said of the series last year. “We seek to give new perspective to the differing realities that Black people face. We explore the racial conflicts I faced as an adopted Black man in a white community, during my high school years. It’s an honor to bring these stories to life in collaboration with Ava for the world to see.”

Kaepernick played football with the San Francisco 49ers for six seasons. In his final season, he sparked the ire of NFL team owners ― along with much of the GOP ― for kneeling during the national anthem as an act of protest against police brutality and racial inequality. Kaepernick has been an NFL free agent since 2016, but he remains a globally renowned activist.

Over the weekend, Kaepernick was inducted into the Wolf Pack Hall of Fame at the University of Nevada, where he played college football.