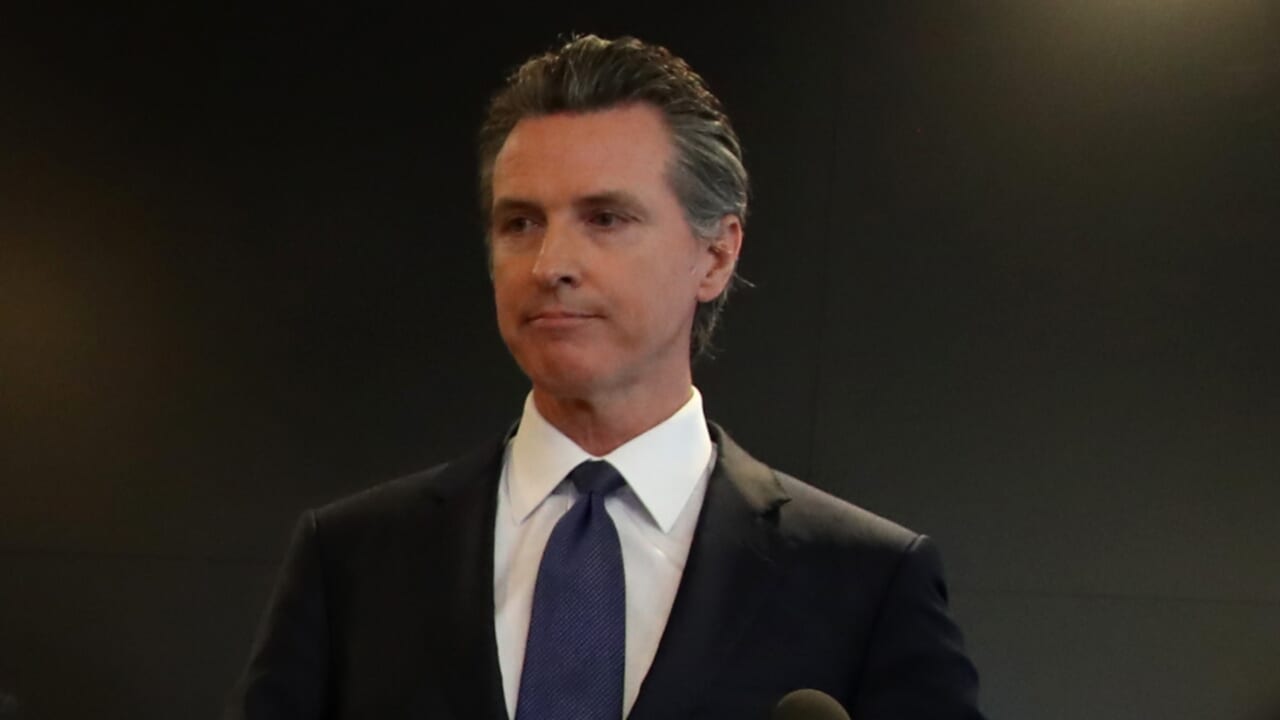 It’s a familiar refrain among California’s recall watchers: 2021 is not 2003.

Yes, the state again is in the middle of a recall election that could remove the Democratic governor from office. But today’s California electorate looks far different than it did 18 years ago: It’s less Republican, more Latino and Asian, and younger — all trends that favor Gov. Gavin Newsom, so long as he can get his voters to turn out.

“Newsom has always had it by the numbers, and he knows that,” said Mindy Romero, director of the Center for Inclusive Democracy at the University of Southern California and an expert in voters and the electorate.

Early voting has been going on for weeks and more than 7 million ballots have been cast so far. The final day to vote is Tuesday.

There are two questions on the ballot: Should Newsom be recalled and, if so, who should replace him? If a majority wants him gone, whoever gets the most support among the 46 names on the replacement ballot will become governor. It would almost certainly be a Republican since no Democrat with political standing is running. Conservative talk radio host Larry Elder has been leading in polls.

The recall began as an effort driven by amateur Republican political organizers upset by Newsom’s positions on immigration, crime and other issues. But the coronavirus pandemic, and frustrations over business and school closures, got it on the ballot.

In 2003, Democrat Gray Davis became the first California governor to get recalled. He had just begun his second term and voters were agitated over an energy crisis that had led to rolling power outages, looming tax and fee increases and a poor economy. Republican Arnold Schwarzenegger jumped into the race and won handily.

Back then, about 9 million of nearly 15 million registered voters participated in the race. Roughly 4 million backed Davis, or 44%. On the question of who should replace him, Schwarzenegger got about 4.2 million votes.

At the time, about 35% of voters were registered Republicans, 43% were Democrats and 16% weren’t in a party.

Today, California has 22 million registered voters but the Republican Party claims just a quarter of the electorate because registration numbers have remained essentially flat, hovering above 5 million. Democrats, meanwhile, have added 3 million voters, and 2.6 million more people are independents.

Latino voters now make up more than a quarter of registered voters compared to 17.5% in 2003, according to data provided by Romero. Asian voters also increased their share, now at 10.4%. As those demographic groups have grown, the overall electorate is younger.

“It’s not like it’s Baby Boomers that are Latinos and Asian Americans moving from another state to California. These are people born and bred in this state and they are aging into the electorate,” said Sonja Diaz, founding director of the Latino Policy & Politics Initiative at the University of California, Los Angeles.

All of those trends should benefit Democrats, who have only strengthened their hold on the state over the past two decades. Californians haven’t elected a Republican to elected office since 2006, when Schwarzenegger won a second term, and Democrats today hold supermajorities in both houses of the state Legislature.

But Diaz said the party can’t be taking Latino voters for granted, particularly as their power as a voting bloc expands. Latinos now make up 40% of California’s population of nearly 40 million people, more than any other racial or ethnic group. Yet they are less likely to vote than other groups.

Campaigns often focus on likely voters, which usually means people with a track record of participating. Though a focus on those voters certainly helps candidates win in the short term, the Democratic Party should be thinking out a long-term strategy for turning non-white voters into regular participants, Diaz said.

Recent polling shows Newsom poised to defeat the recall and early voter turnout is strong for Democrats, though neither guarantee that Newsom will win. Turnout so far among Latinos and voters 18 to 34 is disproportionately low. None of the 6 million voters in that age group were old enough to vote in the 2003 election.

Newsom has turned the race into a highly partisan one, branding the recall’s supporters as extreme Republicans in an effort to ensure the state’s Democratic voters not only stick with him, but show up to vote. He’s focused his attention on Elder, who has a libertarian bent and does not support abortion rights or the minimum wage, among other policies supported by most Californians.

Newsom, after voting Friday in Sacramento at an early vote center, said he’s taking nothing for granted in the race’s final days.

“I’m just focused on doing the job, encouraging folks to turn out and to get our base out at this critical juncture,” he said.