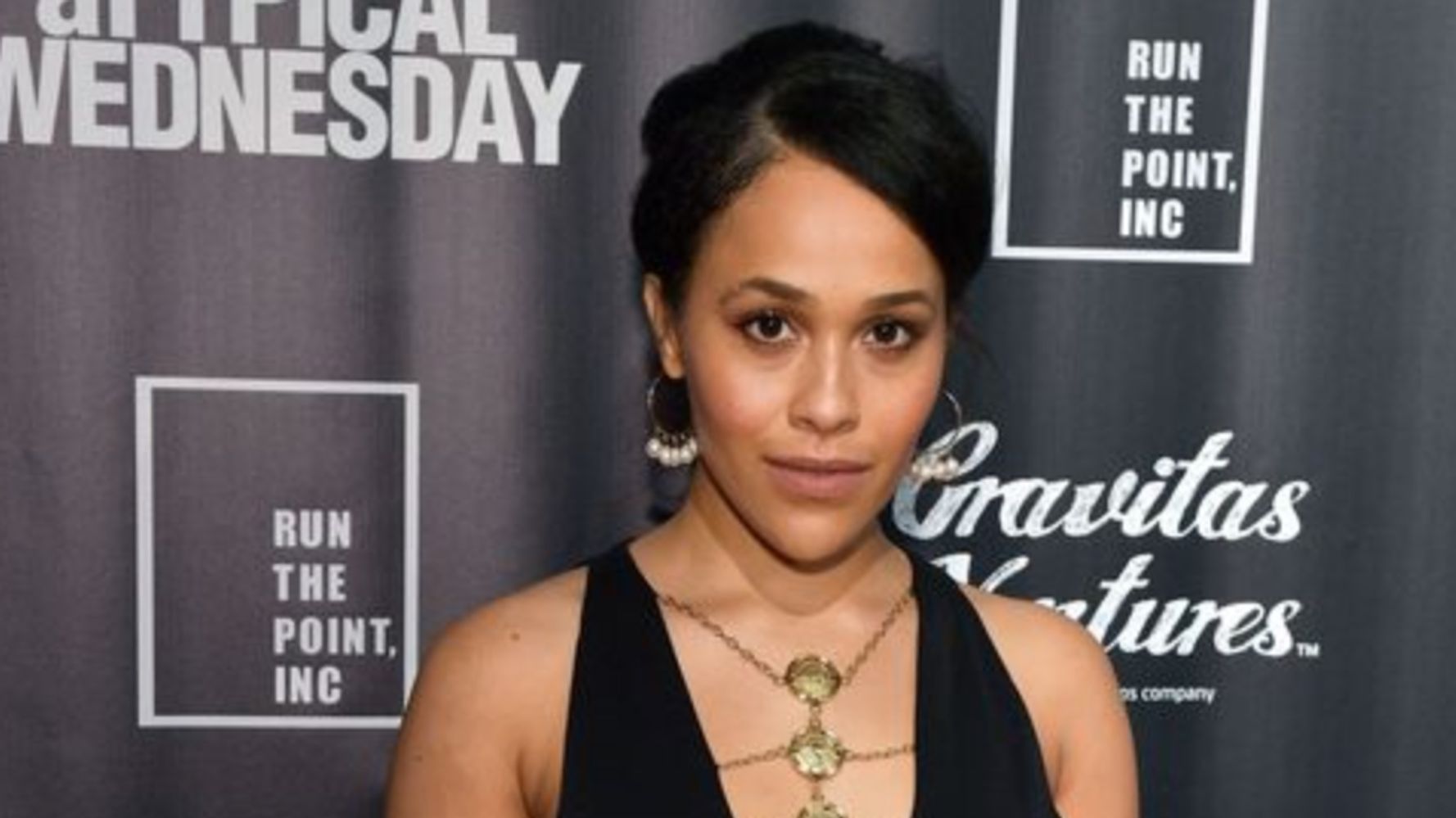 A British actor who moved to Hollywood to pursue stand-up comedy has been missing for several days, friends and associates say. The Los Angeles Police Department has completed a missing person’s report.

Tanya Fear, whose credits include “Doctor Who” and “Kick-Ass 2,” has “gone missing in the LA/Hollywood Bowl area” and was last seen by those known to her on Sept. 9, “Love in Colour” author Bolu Babalola tweeted, along with a photo of Fear, 31, and contact information.

My friend Tanya has gone missing in the LA/Hollywood Bowl area. She hasn’t been seen since 9th September 2021. If anyone has any useful information please call (626)-232-8616 #FindTanyaFear . Would appreciate if those in the area or with reach in that area RT❤ pic.twitter.com/dmqwKdOlSh

Alex Cole, Fear’s manager, told “Today” on Sunday that he last spoke to her eight days ago and she seemed OK, the New York Daily News reported.

“Since she’s been here, she’s had a great career and this is just the beginning,” Cole told ABC in Los Angeles. (See the segment below.) “We’re obviously concerned and want to make sure that we find out this is a simple mistake and … we find her.”

The LAPD didn’t immediately answer HuffPost’s request for an update.

At least one person on the Twitter thread ″#FindTanyaFear” said Fear was believed to have been spotted at a Trader Joe’s on Santa Monica Boulevard in Hollywood three days after she was reported missing. ABC also noted the development. The Daily Mail reported that the sighting was by a stranger “attempting to assist in the search.”

Fear last posted on Instagram on Aug. 30, sharing a photo of herself performing at the HaHa Comedy Club.

Fear, born Tanyaradzwa Fear, played Dr. Jade McIntyre in a 2018 “Doctor Who” episode, according to IMDB. Her last TV role was in 2019.

Being My Authentic Black Queer Self Has Allowed Me To Become The Role Model I Was Always Looking For
Breaking Down The Past Week Of Supreme Court Rulings
Actor Kimberly Elise Sparks Outrage On Twitter For Celebrating End Of Roe V. Wade
Wanda Sykes Hilariously Figures Out How Supreme Court Justices ‘Lied’ On ‘Late Show’
Chris Brown On Past Beef & Current Relationship With Drake