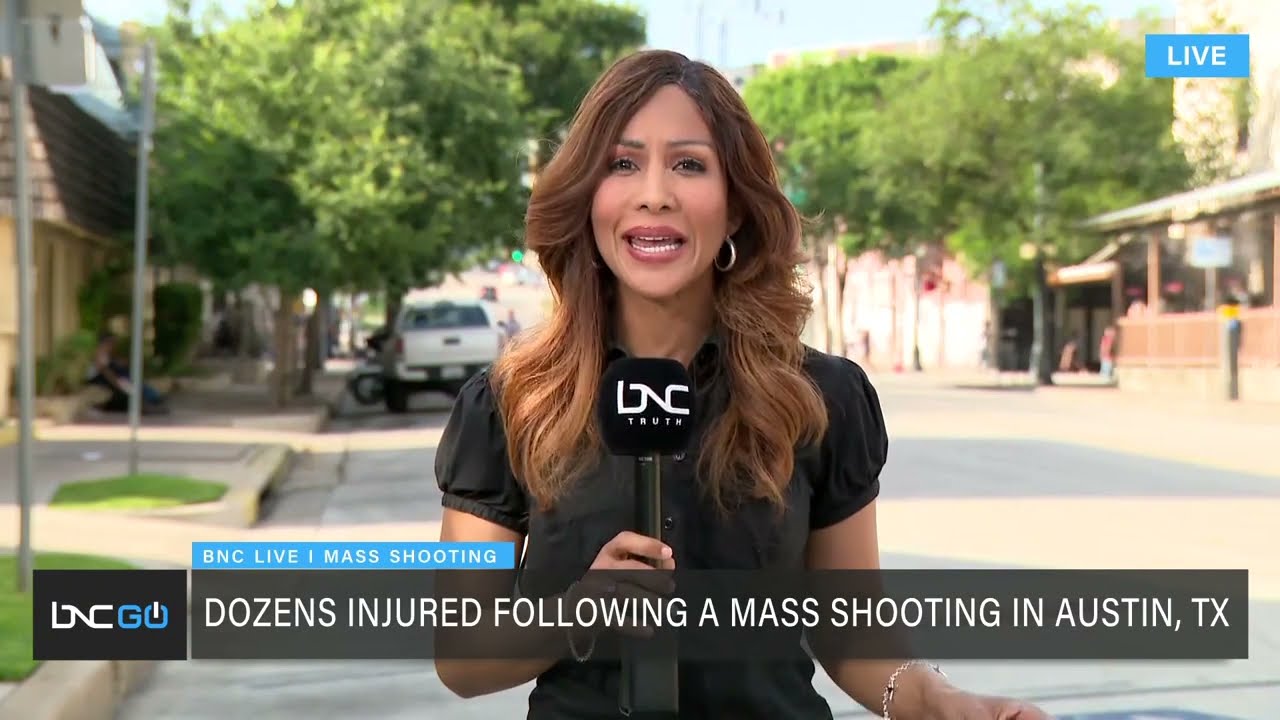 Videos
Share on Facebook
Share on Twitter
Share on Pinterest
Share on LinkedIn
At least 13 people were injured during a mass shooting in downtown Austin early Saturday morning, according to reports.
According to Interim Chief of Police Joseph Chacon, 11 people are being treated at one hospital, one at another hospital; and another person is being treated at an emergency room, KXAN reported.
“I’m happy to report no one has died,” Chacon said.
The incident happened in Austin’s busy downtown area, where there are a lot of bars and restaurants. It’s unclear what the suspected shooter’s motive was, according to NBC News.