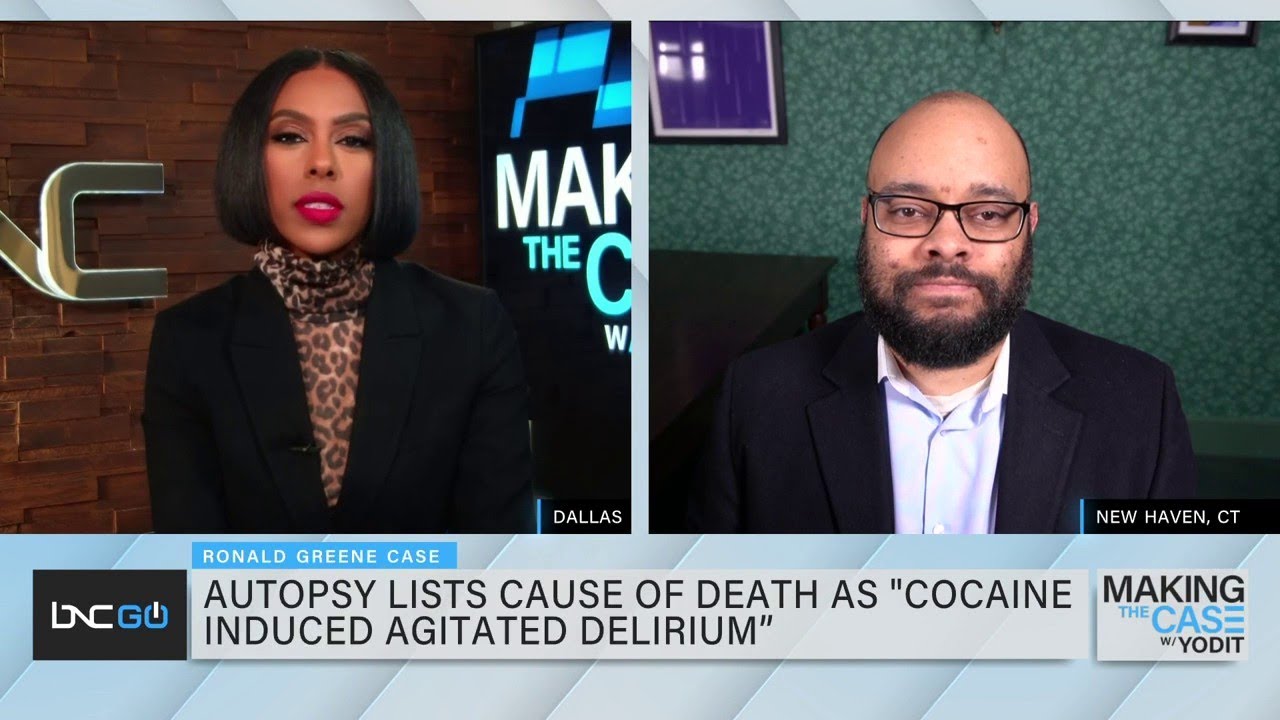 The 49-year-old Black man was choked and beaten to death by Louisiana State Troopers in May 2019. After the Associated Press released video of the incident, officials with the police department announced they would release all the footage. Phillip Atiba Goff, the CEO of the Center for Policing Equity and a professor at Yale University, joins Yodit to discuss the case.

Goff says if the footage of the case had not been released, the lie told by police would have been the story the public believed. Citing the autopsy that failed to list a manner of death, Goff says the medical examiner’s office was either malicious or incompetent.

Ashton Sanders Says Playing Bobby Brown In Whitney Houston Biopic Was ‘Euphoric’
They Already Have Enough Toys! Here’s What to Gift The Kid Who Has Everything!
How One Woman Found Out Her Friend Was A Serial Killer, And She Was Next On His Hit List
Cardi B Fires Back At Critics Who Say She’s Taking Too Long To Release An Album
Tequila Long, Sister Of Shanquella Robinson, Details Hearing Conflicting Stories About Her Sibling’s Death