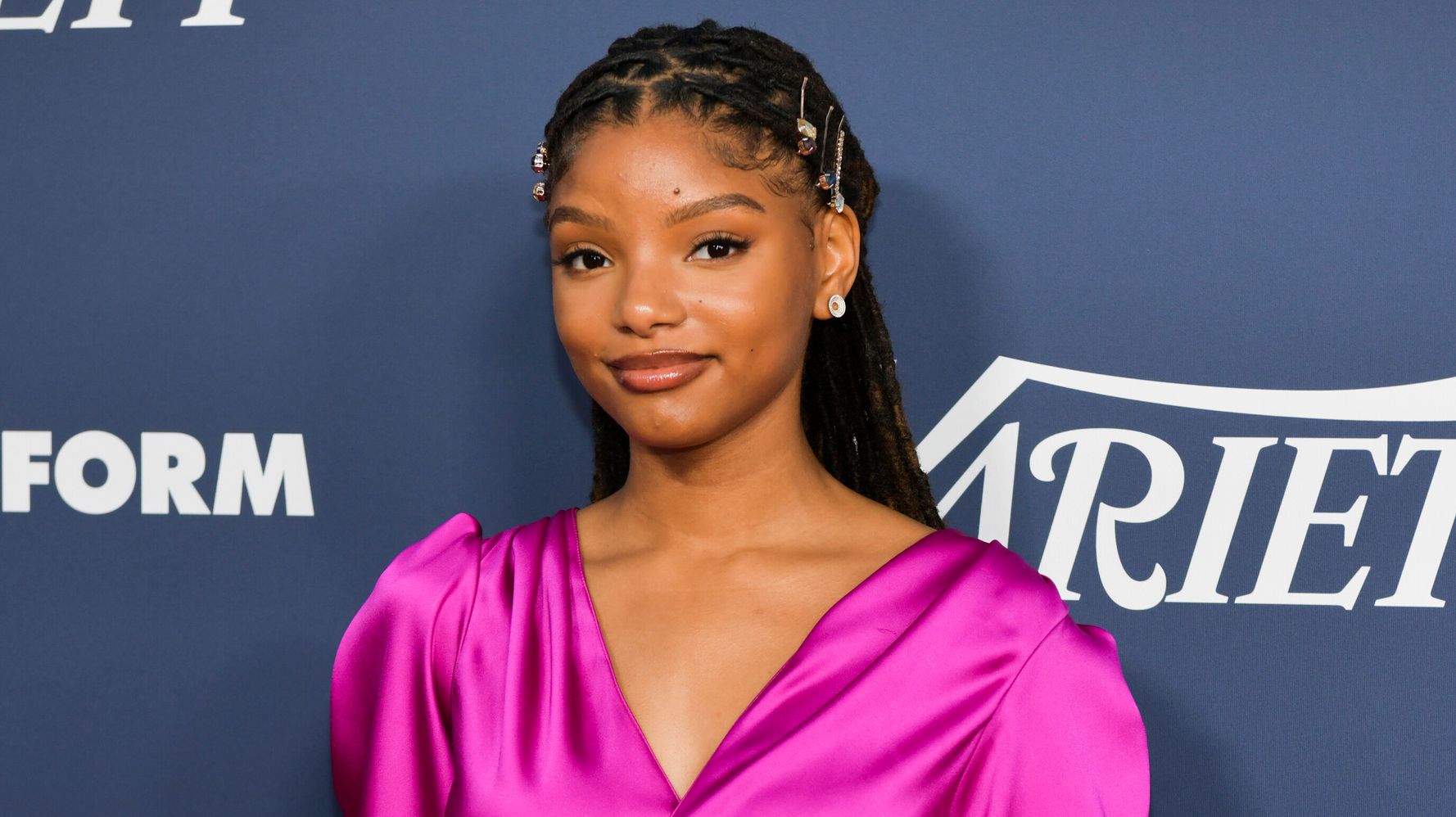 The release date for Disney’s highly anticipated live-action remake of “The Little Mermaid” has finally been announced.

The upcoming movie, starring singer Halle Bailey as Ariel, is set to hit theaters on May 26, 2023. The announcement comes two months after Bailey announced on Instagram that she had finished filming for the movie.

Bailey noted in that post that she had auditioned for the role when she was nearly 19 years old and that they filmed the movie through the coronavirus pandemic when she turned 21.

“We have finally made it,” she wrote in that post, later adding, “This experience has made me so much stronger than I ever thought I could be.”

Bailey, who is one half of R&B duo Chloe x Halle, celebrated the announced release date early Saturday morning on Twitter, writing, “We have a date.”

Many people celebrated Bailey’s casting as Ariel after it was first announced that Disney was remaking “The Little Mermaid.” But her casting also drew racist outrage from online commenters who were distressed at the thought of a Black woman playing the fictional role.

Bailey has publicly shut down the haters before, telling Variety during a red carpet interview in 2019 that she doesn’t “pay attention to the negativity.”

A Lot Of Far-Right Candidates Got Walloped In This Week’s GOP Primaries
Trevor Noah Laments One Drastic Measure Women Have To Take After Roe Repeal
Akron Police Release Bodycam Footage Of Fatal Incident Involving Jayland Walker
R. Kelly’s Conviction Is The Exception, And Not The Rule
Why High-Profile Convictions Are So Traumatizing For Victims Of Sexual Abuse