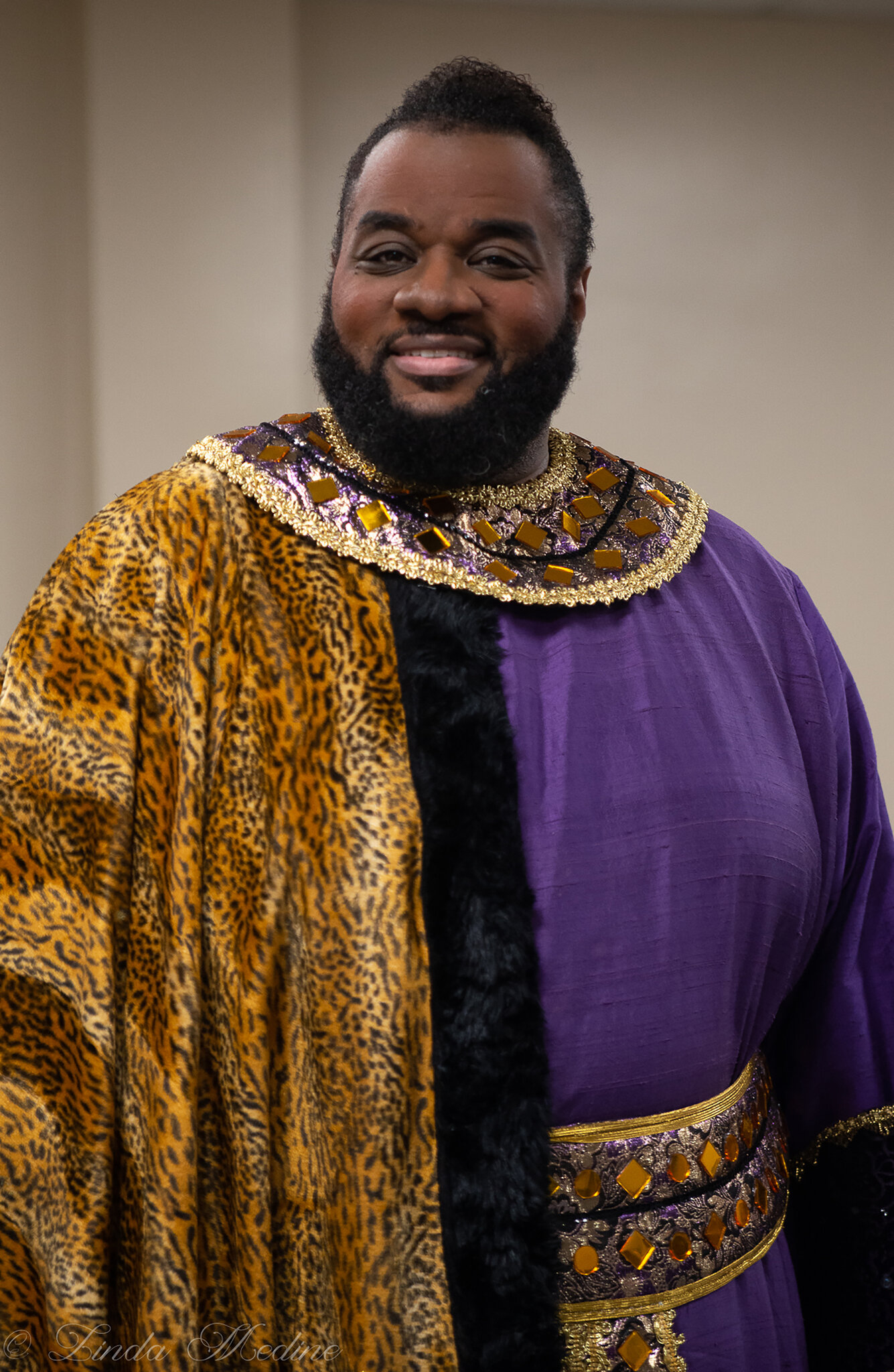 Antoine James Hodge was a critically acclaimed opera singer, best known for his role in Gershwin’s “Porgy and Bess.” Hodge was born on August 5, 1982, in Albany, Georgia, to Mildred Wingfield and Larry Hodge. Educated in the Dougherty school system, Hodge graduated from Dougherty High School in 2000, and earned a bachelors’ degree from Georgia State University in 2004, where he studied voice performance.

In his two- decade long career, Hodge worked with over fifteen professional troupes and theater companies, such as Opera Louisiane in Baton Rouge, Charlottesville Opera in Virginia, the Atlanta Opera, Opera Colorado, and Winter Opera St. Louis. Hodge was a bass-baritone, and he lent his rich voice to concert halls as well. On the concert stage, Hodge performed Mozart’s Requiem, Schubert’s Mass No. 2 in G Major, Verdi’s Messa de Requiem, Handel’s Messiah, Beethoven’s Symphony No. 9, Liza Lehmann’s In A Persian Garden, and other classical works.

Hodge performed as King Balthazar in “Amahl and the Night Visitors” Antonio/Gusmano in “Marriage of Figaro,” the bass soloist in Gerald Finzi’s, “In terra pax,” Dr. Grenvil in “La Traviata,” Don Basilio in, “ll barbiere di Siviglia,” and Ferrando in “ll Trovatore.” He was invited to return in many roles following the initial years of the production.

Hodge was living in New York at the time of his death, and he could be found at the Fifth Avenue Presbyterian Church in Manhattan on Sundays when he was at home. The church was often visited by tourists who left during services, unless Hodge was there. His dreams of singing on a larger stage came true when he tried out for several roles for the Metropolitan Opera House’s 2019 production of “Porgy and Bess,” and was cast as an ensemble member. He was looking forward to the reprisal of his role. Hodge also served as a bodyguard for actor Adam Driver during his role in the Houston Theatre production of Burn This in 2019.

Antione Hodge died on February 22, 2021, at the AdventHealth Orlando Hospital, where he was flown for treatment after a two-month battle with COVID-19. He was 38 years old, and leaves behind his parents, sister Angela Jones, and a host of relatives and friends. In the fall of 2021, the Metropolitan Opera House dedicated its opening night’s performance to the memory of Antione Hodge.