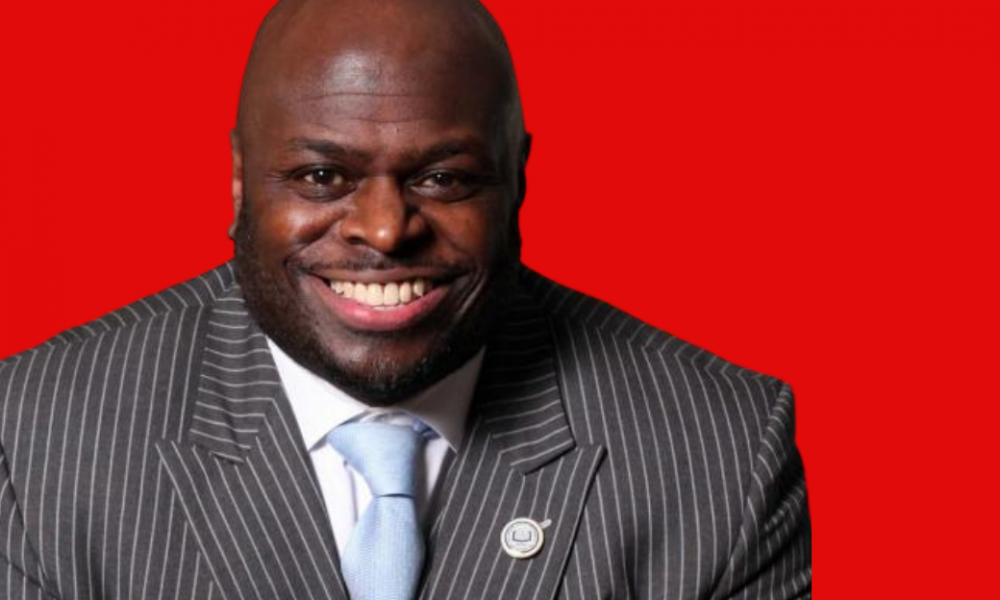 President Biden announced today plans to appoint Kappa Alpha Psi brother, the president of Delaware State University, Dr. Tony Allen, as the chair of the President’s Board of Advisors on Historically Black Colleges and Universities.

According to an exclusive press release issued to Watch The Yard by The White House on Tuesday night, the President’s Board of Advisors will, “advance the goal of the HBCU Initiative, established by the Carter Administration, to increase the capacity of HBCUs to provide the highest-quality education to its students and continue serving as engines of opportunity.”

“The Biden-Harris Administration is committed to supporting the vital mission of HBCUs,” the Whitehouse stated in their exclusive press release to Watch The Yard. “Through the American Rescue Plan and by forgiving capital improvement debt of many these institutions, the Biden-Harris Administration has already committed more than $4 billion in support. Reestablishing the White House HBCU Initiative – and placing strong leadership at the head of the Board – will allow the administration to build on that financial commitment with continued institutional support.”

Dr. Tony Allen became President of Delaware State University in January 2020, after serving as Provost and Executive Vice President since July 2017. Before taking his position at DSU, he served as Managing Director of Corporate Reputation at Bank of America; co-founded the Metropolitan Wilmington Urban League and Public Allies Delaware; and led Delaware’s K12 public education reform effort from 2014 to 2019.

Dr. Allen is a 1989 initiate of the Nu Xi Chapter of Kappa Alpha Psi Fraternity, Inc.

Since becoming President of Delaware State University, he has led the university to become the #3 public HBCU in America (US News), helped the university achieve a R2 “high research activity” designation, and held a key role in the historic acquisition of nearby Wesley College.

According to the press release, Delaware State University’s “Together” COVID-19 plan, “has been touted as a national example of campus safety strategy, and a year into the pandemic enrollment has shattered all previous records.”

This is not Dr. Allen’s first time working with the President Biden, he served as the chief executive officer of the 59th Presidential Inaugural Ceremonies earlier this year and in the 1990s he worked for four years as a special assistant and speechwriter for the then U.S. Senator Biden.