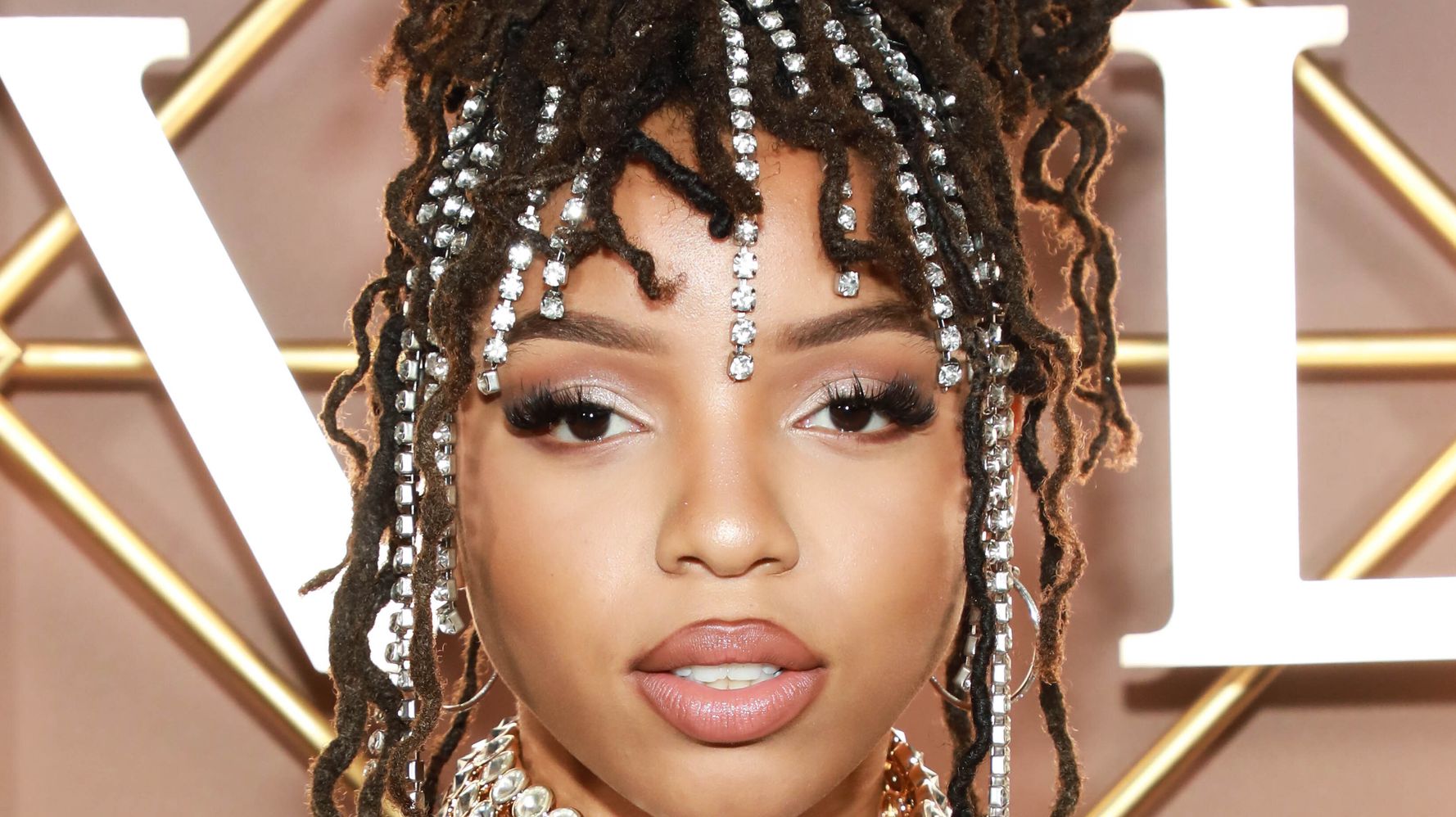 The singer and Beyoncé protegee dropped her new single with an accompanying sorority-themed video, after having teased the song for weeks. “Have Mercy” is Bailey’s first solo single, though she has made music as a duo with her sister, Halle Bailey, for years.

She tweeted on Friday that releasing her new song “feels like a dream.”

i am over the moon. thank you all so much for the support on #havemercy it means EVERYTHING to me. it feels like a dream. love you guys, can’t wait to perform it at the vmas 🤩🥰 go watch the video xx pic.twitter.com/bFTbBB38yo

In an interview with MTV News posted online Friday, Bailey said the intention behind the video was to show how “women can claim their ownership of their bodies, and not let the world do it.”

The singer noted that men often glorify women’s bodies in music videos, and said she wanted to do the same in an “artful, really fun, beautiful way.” (Check out the video below.)

Imagine having Beyoncé as your mentor and Beyoncé’s mom in your video.

Chloe Bailey is the moment and y’all will deal #HaveMercy pic.twitter.com/RLio7pRwvJ

But can we talk about how Chloe Bailey just delivered a VIDEO. Top tier visuals and choreography. And we got Rome Flynn and thee TINA KNOWLES-LAWSON 🔥🔥🔥 #HAVEMERCY pic.twitter.com/fI2Ktqyk3Y

Halle Bailey, who stars as Ariel in Disney’s upcoming live-action remake of “The Little Mermaid,” joined in to praise the “Have Mercy” singer on Twitter, sending a sweet message of support to her sister:

Bailey is set to perform “Have Mercy” at the MTV Video Music Awards on Sunday.