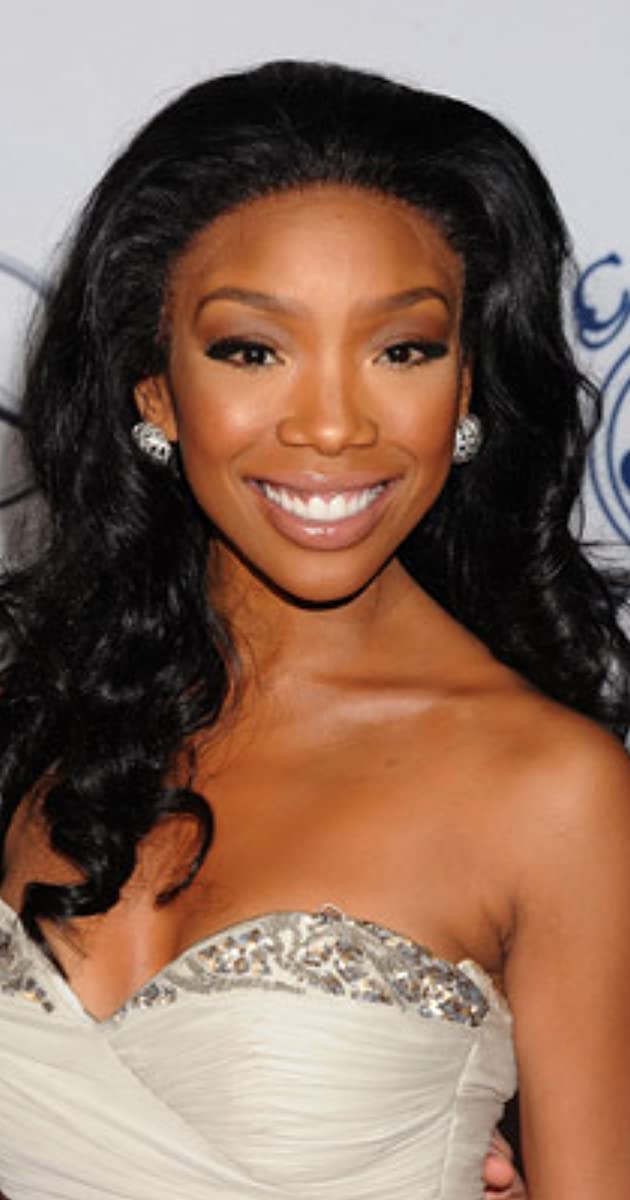 Singer and actress best known by her mononym, Brandy, was born Brandy Rayana Norwood on February 11, 1979, in McComb, Mississippi. Her mother, Sonja (Bates), worked for H&R Block as a district manager, and her father, William Ray Norwood Sr., was a singer in a gospel group, The Composers, and a choir director. Norwood was a musical prodigy who began singing solos in her local church choir at the age of two. The family relocated to Carson, California in 1983, where Norwood performed in local talent shows, and was part of a singing group.

Eleven-year-old Brandy Norwood signed her first recording contract in 1990 with Teaspoon Productions, and performed background vocals for the boy band, Immature.  Norwood signed with Atlantic Records in 1993, and left Hollywood High Performing Arts Center, in Los Angeles, completing her high school education through private tutoring. Her first acting job was in the ABC network sitcom, Thea (1993-1994). Norwood’s first album, Brandy (1994), was certified 6 times platinum, after selling over six million copies worldwide. She toured as the opening act for Boys II Men in 1995, and in 1996, 17-year-old Norwood was cast in as the lead in the UPN network show Moesha (1996-2001).

The Norwood family founded The Norwood Kids Foundation in 1997. The organization helps disadvantaged and at-risk youth in Los Angeles and Mississippi. The same year, Norwood was chosen to star as Cinderella in the two-hour Wonderful World of Disney television production, alongside producer Whitney Houston. Her second album, Never Say Never (1998), was her most successful, selling over 15 million copies worldwide.

Norwood made her film debut in I Still Know What You Did Last Summer (1998), and her debut as executive producer alongside Diana Ross in Double Platinum (1999).  In 2002, Norwood released her third album, Full Moon, and starred in her own MTV network reality series Diary Presents Brandy: Special Delivery, which ended with the birth of her first child, Sy’rai. Her fourth album, Afrodisiac (2004) was certified gold after selling over 500,000 copies. Norwood ended her contract with Atlantic Records in 2004, and by 2006, she was starring in the UPN network sitcom, One on One, alongside her brother Ray J, and was a judge in the first season of the NBC network, America’s Got Talent.

Norwood released her fifth album, Human (2008), with Epic Records, and began rapping under the alias Bran’Nu in 2009. In 2010, she was featured in the VH1 reality series Brandy and Ray J: A Family Business, along with her brother and parents, and was a contestant in season 11 of Dancing With The Stars. She released her sixth album, Two Eleven in 2011, and made her Broadway debut in the play, Chicago, in 2015. After a long hiatus, Norwood released her seventh album, B7 (2020). She is the recipient of numerous awards including an American Music Award, seven Billboard Music Awards, and a Grammy Award. Along with her famous brother, Norwood is also directly related to wrestling star Sasha Banks, and rapper Snoop Dogg. She currently resides in California, and continues to work in music, fashion, and production.