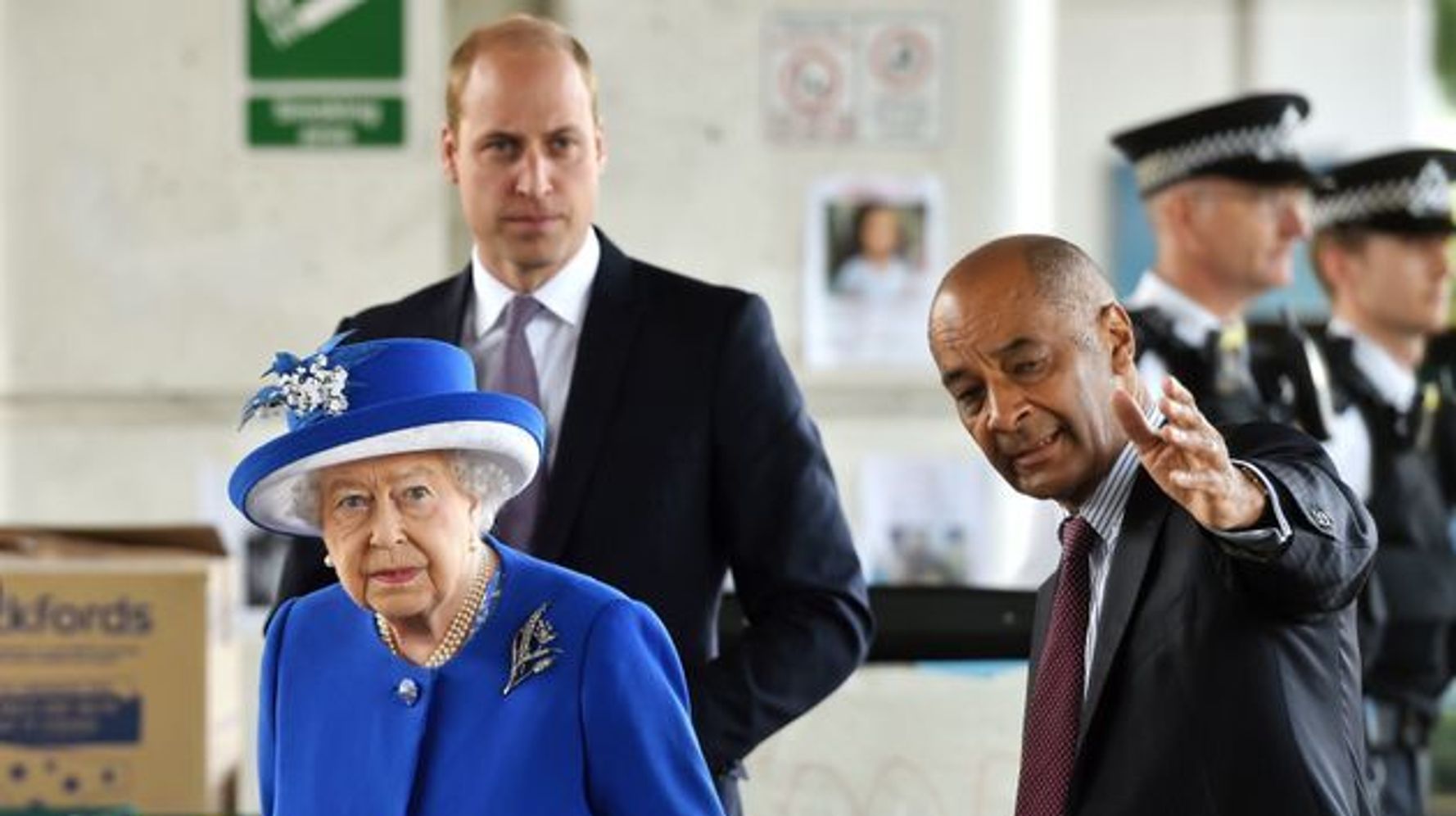 Queen Elizabeth and the royal family are supporters of the Black Lives Matter movement, one of Her Majesty’s representatives has said.

Sir Ken Olisa, the first Black Lord-Lieutenant for London, revealed to Channel 4 that he had discussed the topic of racism with members of the royal household in the wake of George Floyd’s murder in the US.

In an interview with the broadcaster, he said: “I have discussed with the royal household this whole issue of race particularly in the last 12 months since the George Floyd incident.

“It’s a hot conversation topic. The question is what more can we do to bind society to remove these barriers.

“They [the royals] care passionately about making this one nation bound by the same values.”

During the program called “Black To Front,” which is to be aired on Friday at 7pm and be produced by an all-Black reporting and presenting team, Sir Ken also said the queen had sought his advice after the Grenfell fire on whether to visit the site of the tragedy.

He said he advised the palace to go, but added: “I remember thinking as it all happened, it was quite scary, we didn’t know whether she would be booed or have things thrown at her etc and when she got out of the car all these people applauded.”

It comes after the Duke and Duchess of Sussex accused the royal family of racism in their Oprah Winfrey interview earlier this year.

Meghan said an unnamed royal – not the Queen nor the Duke of Edinburgh – raised concerns with Harry about how dark their son Archie’s skin tone might be before he was born.

The couple also suggested racism could be a factor behind the decision to deny Archie, the first mixed-race great-grandchild of the Queen, security protection or the title of prince.

The Queen later issued a statement saying that the issues raised would be dealt with privately as a family, but that “some recollections may vary,” while the Duke of Cambridge defended the monarchy, saying “we’re very much not a racist family” soon after the interview aired.

Buckingham Palace has also admitted it “must do more” and is “not where it would like to be” in terms of diversity, after publishing figures that revealed its proportion of ethnic minority employees stands at just 8.5%, with a target of 10% for 2022.

The Queen’s household also brought in a change to its Diversity Strategy in early 2020 – which pre-dates the Oprah interview – to one that actively emphasizes the importance of inclusion.